Ted Streuli: Welcome to Long Story Short sponsored by the Kirkpatrick Foundation. I’m Ted Streuli, the executive director at Oklahoma Watch. We’re a statewide nonprofit news organization that specializes in investigative reporting. You are listening to our weekly podcast, which lets you hear directly from our journalists as they provide deeper insight into their recently published stories.

In this segment of Long Story Short, I’m talking to Paul Monies who covers state government for Oklahoma Watch. As part of last week’s Sunshine Week stories on government transparency, Paul looked at a persistent problem with the state’s Open Records Act: the lack of defined time limits for responses by state and local government. Paul, what prompted you to take a look at this particular part of the Open Records Act?

Paul Monies: This has been an issue for me as a requester for quite a while. But what really prompted the story was a couple of weeks ago, the state’s attorney general John O’Connor joined 13 other attorneys general and sued the Biden administration under the federal Freedom of Information Act.

Ted Streuli: How does the state’s guidance on time limits for responses differ from those in federal law?

Paul Monies: There’s a big difference because Oklahoma’s standard is prompt and reasonable, which obviously means different things to different people depending on which side of the issue you’re on. With the federal guidance, there are several timelines, but the main one is the agency you’re requesting records from has to respond within 21 days in some way —that doesn’t mean giving up the records. And then there’s an extra kind of 10-day business day window too. So that’s what the attorney general did in his lawsuit. He used the federal timelines to sue after not getting records from the Biden administration.

Ted Streuli: Your story mentioned that there’s plenty of frustration from both the requesters of public records and the government officials charged with finding and providing those records. How did it get so bad?

Paul Monies: When the Open Records Act was enacted in 1985, that was kind of the compromise they made at the time — this prompt and reasonable standard. That was made to give some grace on both sides of the issue. There’s no defined time limit. If there had been a 20-day time limit, pretty much everything would’ve lasted at least 20 days for request. That was put in as a compromise, but over time either lack of resources or lack of attention to the law by government agencies has eroded that feeling of prompt and reasonableness. Some requesters have seen that they get ignored sometimes, unfortunately, unless th 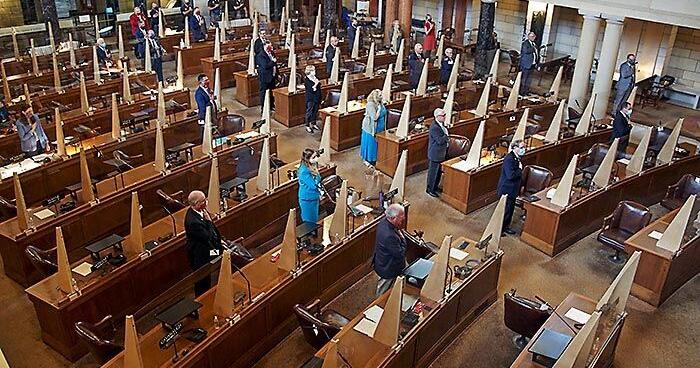 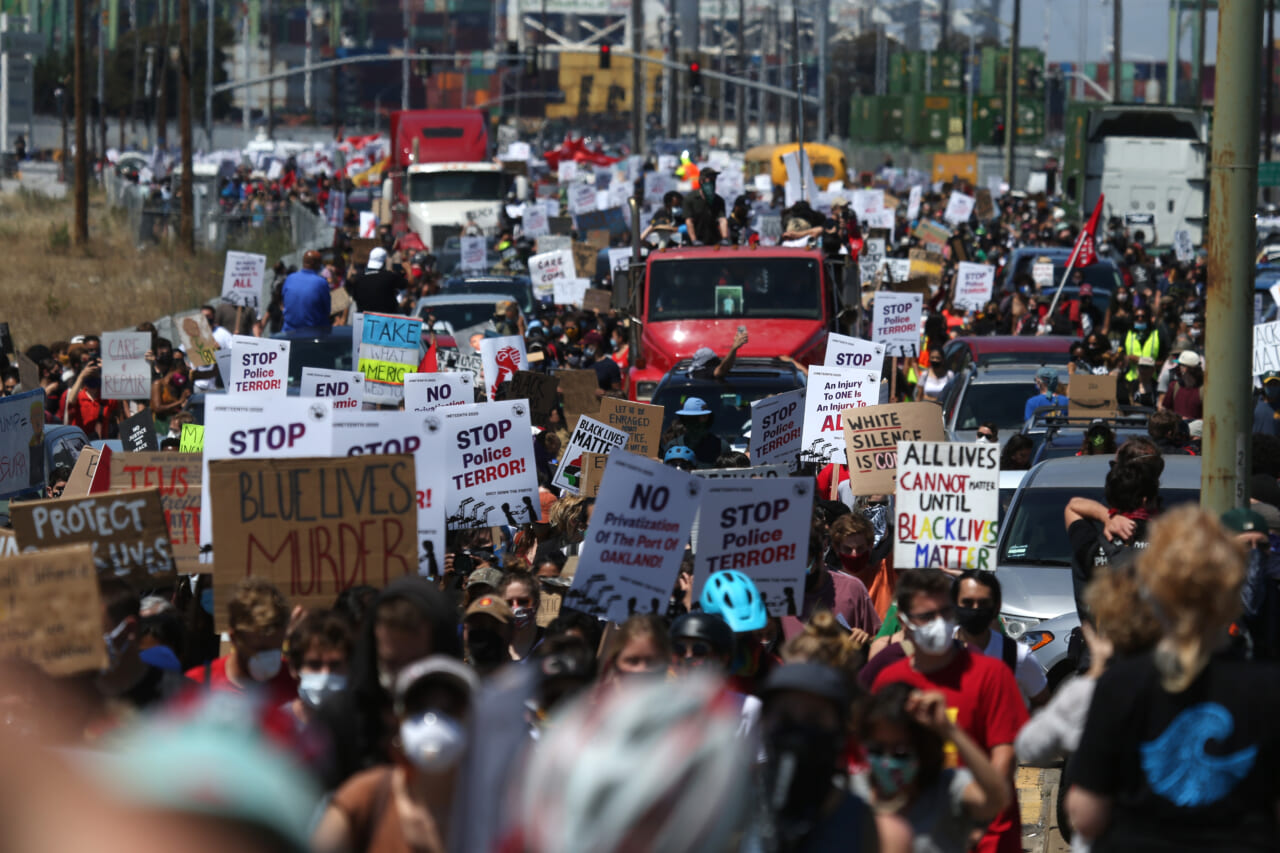