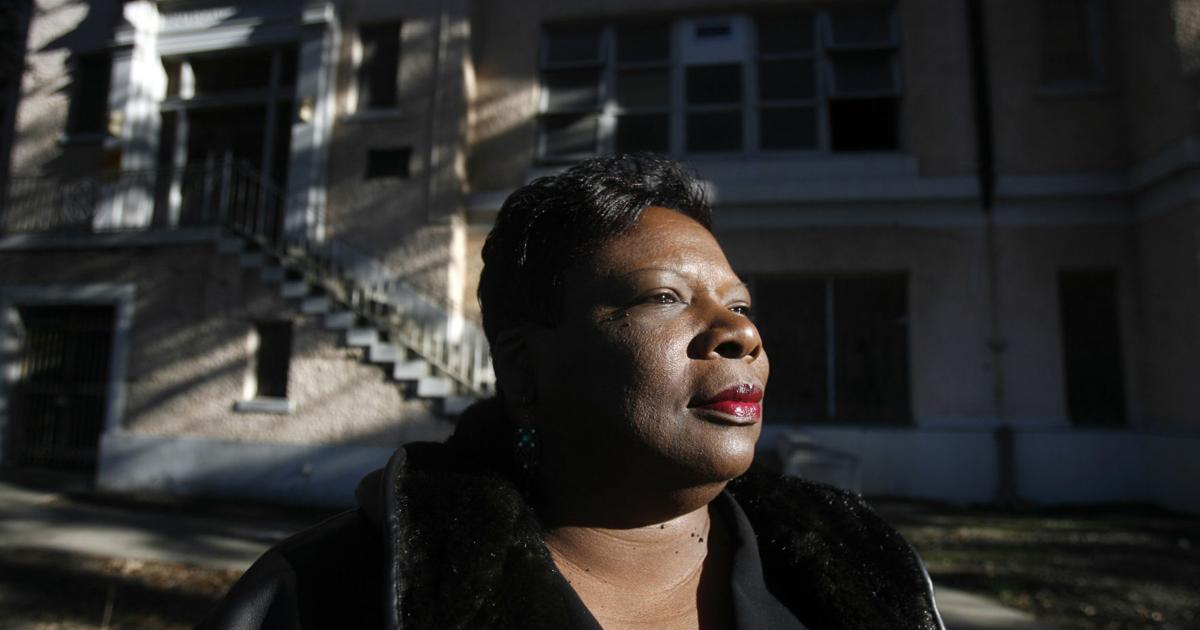 Education has always been at the heart of Leona Tate’s life.

Born in 1954 in the Lower 9th Ward, Tate took the first steps toward finally breaking the back of school segregation in New Orleans when she, along with Tessie Prevost and Gail Etienne, walked past angry white protesters and through the doors of McDonogh 19 Elementary School on Nov. 14, 1960, to become the first Black students at the school. At the same time, 6-year-old Ruby Bridges also was walking into the all-white William Frantz Elementary School.

Looking back now, Tate says she is grateful she can never say she was afraid of going to school because at 6 years old, she didn’t fully understand what was happening.

“I thank God that we were so young that we didn’t understand, I can never say that I was afraid because I wasn’t. I was made very comfortable by my teacher. The marshals that brought us to school every day made us very comfortable,” she says.

As federal marshals escorted Tate, Prevost and Etienne to and from schools, crowds of white parents stood outside McDonogh 19 protesting against the court-ordered desegregation. They were the only three students for months. Brown paper bags covered the school windows at all times as the girls had recess indoors and were not allowed outside for their safety.

Tate later suffered abuse from the white students, and when the marshals stopped bringing them to school, entering the building would mean walking a gauntlet of angry white people alone.

Though New Orleans would move to turn McDonogh 19 into an all-Black school two years later, the roots of integration in the city’s schools had been planted and would eventually bring the Jim Crow practice to at least a temporary end.

However, over the last 60 years, white flight, an increasingly conservative Supreme Court and a growing white supremacist movement have meant that New Orleans’ schools are increasingly segregated. Many of the other hard-won victories of the civil rights movement have been eroded or cast aside completely.

But while the forces of discrimination and hate may be making a comeback, so too is Tate — and McDonogh 19, where later this month Tate will open a new civil rights museum and learning center. The goal is to help educate the public on the push to desegregate New Orleans as well as train the next generation of racial equity and justice activists. 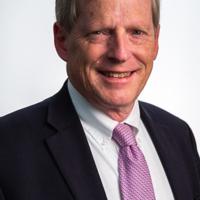 Snook sees progress in the details of governing – The Daily Progress