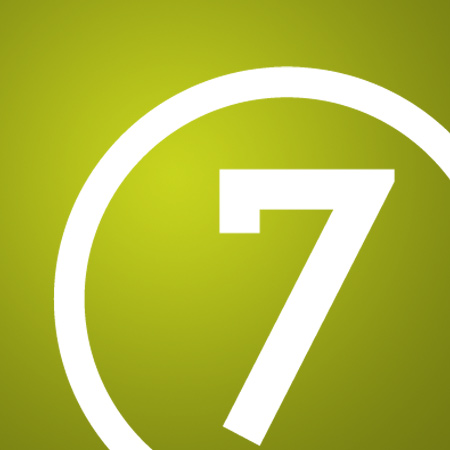 Thanks for “House Impossible” [March 9], featuring what happened at 117 Lakeview Terrace, a house that went on the market and was bid up and bought by a group of investors.

I dispute what Sean Hurley, an investor speaking on behalf of the group, said. In answer to my rhetorical question in the story, “Who wanted to make memories [in that home]? Who wanted to live there?,” Hurley claimed to have those goals. So why didn’t he move in?

Hurley and the other investors formed a corporation to turn the home into an Airbnb, a non-owner-occupied short-term rental. You can now find the house listed on airbnb.com for $750-plus per night during the summer. But Hurley said they are “friends who’ve worked together to renovate a house” and mentions local people and sweat equity. Sweat equity? Neighbors only saw their contractor readying the house for the Airbnb listing while leading everyone to believe the owners were Hurley and his family, who would soon move in. Of course, the owners turned out to be the corporation, and there would be no family moving in.

Another member of the corporation who owns it is an attorney known for investing in Burlington properties.

Businesses are buying our city’s housing stock. And, left unchecked, why wouldn’t they, at $750 per night?

Neighborhoods, any and all, are and will be affected.

Corporations do not make memories; people do. Corporations make money. Is this what we want for Burlington?

[Re “Burlington Takes Aim at Ending Homelessness With ‘Shelter Pod’ Community,” March 23; “Burlington Council Fails to Override Short-Term Rental Veto, Approves ‘Shelter Pod’ Plan,” March 22, online; “Burlington to Build ‘Shelter Pods’ for Homeless, Review Encampment Policy,” February 8, online]: Our cities are not set up for the thriving and humanity of their occupants, both housed and unhoused. They are set up for business as usual, and this creates the cracks in the system that are so easy to fall through.

I wish to shed light on a problem that is very intertwined with the source of houselessness: the indifference and disdain of the housed public eye. Take, for example, this quote from someone recently, referring to the debate on allowing camping in parks: “[Camping] will substantially diminish the ability of the vast majority of residents and visitors to enjoy the city.”

Seriously? Our general public is so precious and sheltered that simply the sight of an encampment is too disturbing for their sensitive, privileged eyes and must be kept out of sight?

Face it, people: Houseless people belong here, too. They are part of our city just as much everyone. If you truly love our city, you must be willing to face the issue of houselessness on the ground, in real life. All of it.

If you are disturbed by the notion of people having to camp in the park because they don’t have a home, good! You have the power to help change that. But, please, be aware that walking through a park full of people’s camping/living equipment is not anywhere near the same as actually needing to live without a home because you don’t have a choice.