“Progress changes consciousness, and when peoples’ consciousness changes, then their awareness of what is possible changes as well, a virtuous circle. So, it’s important that word gets out, that people realize what is working.”

This is the fourth time the Community Foundation has commissioned a scientific poll of racial attitudes and preferences of Monroe County residents in partnership with the Democrat and Chronicle, run by the polling experts at Siena College.

Now that we have over a decade’s worth of perspective, it appears that Rochester has made meaningful progress by broadening awareness of racial disparities in our community while simultaneously growing support to take action to close these disparities. Something is working.

Consider that in this year’s survey 72% of respondents, up from 63% in 2012, think that people of color who live in the community experience racial or ethnic discrimination.

Or that each time the survey has been conducted more residents (now at 70%) agree with the statement that “no matter what we like to believe about ourselves, too often minorities are treated differently than whites in stores or in other regular business type settings.”

Or that 58% (up from 53% in 2018, the first time this question was posed) agree that Monroe County would be better if its neighborhoods were more diverse. Indeed, we have made progress in expanding and deepening people’s consciousness about racial inequity.

As consciousness has changed, we also see a corresponding expansion of the possibilit 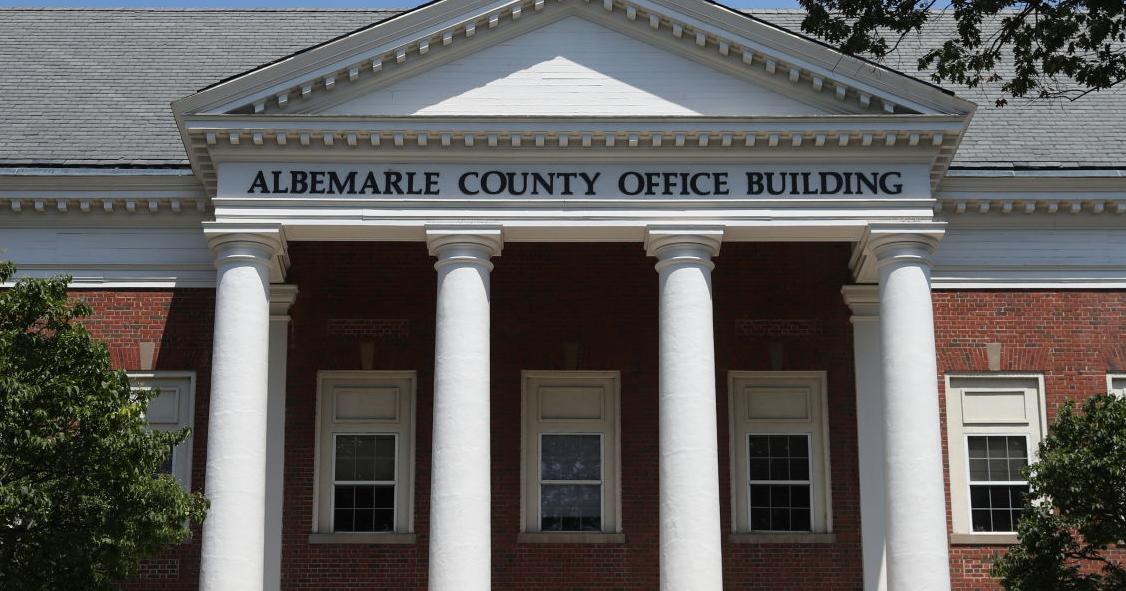