Kevin Thomas Looks to Lead School of Medicine Toward a More Equitable Future, and He’s Up for the Challenge – Duke University – DC Initiative on Racial Equity
Skip to content Skip to footer 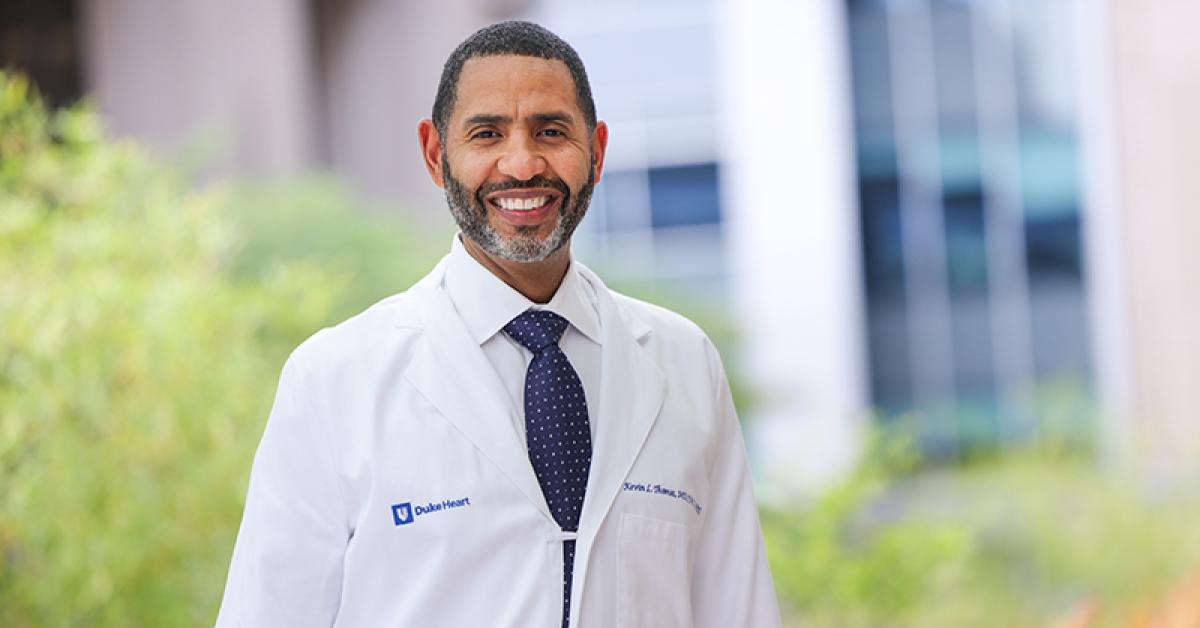 Kevin Thomas, MD, had little interest in cardiology when he first entered medical school, but it is difficult now to separate his journey toward becoming a cardiologist from his current work advancing equity, diversity, and inclusion (EDI).

In November 2021, Thomas, an electrophysiologist and associate professor of medicine in Duke’s Division of Cardiology, was named the Duke University School of Medicine’s vice dean for equity, diversity, and inclusion by Dean Mary E. Klotman. The role is a first for the school, and was among the key action items outlined in the anti-racism and advancing equity strategic plan launched by the School of Medicine in June 2021.

“The creation of this critical new leadership role reflects the school’s commitment to advancing equity, diversity, and inclusion,” Klotman said. “We needed someone with great strategic vision, perspective, and dedication to lead this effort. Kevin Thomas embodies those qualities. We could not have made a better choice, and he is already making a difference.”

Thomas has been at Duke for more than 22 years, making a mark on health disparities research in the cardiology field. If it weren’t for a few notable encounters with the right people at the right time, Thomas said, he may not have ended up in either role.

Choosing cardiology as a specialty at Duke almost felt clichéd, Thomas said, and he did his best to avoid it initially. As a visiting fourth-year medical student, he became attracted to gastroenterology after a rotation in the division and working under Mark Swaim, MD.

But after a few of his mentors in that discipline left to pursue positions at other institutions, he began to wonder if there was something else in store for him. “This is not coincidence,” he recalled thinking at the time.

Despite his initial resistance to cardiology, events and interactions kept steering him toward it. During Thomas’ first year of training at Duke, close friend Mark East, MD, who was a Duke cardiology fellow at the time told him outright that he was going to become a cardiologist and that he should embrace it. “He said, ‘Kevin, you know you’re going to do cardiology; I don’t know why you’re trying to run from it,’” Thomas said. 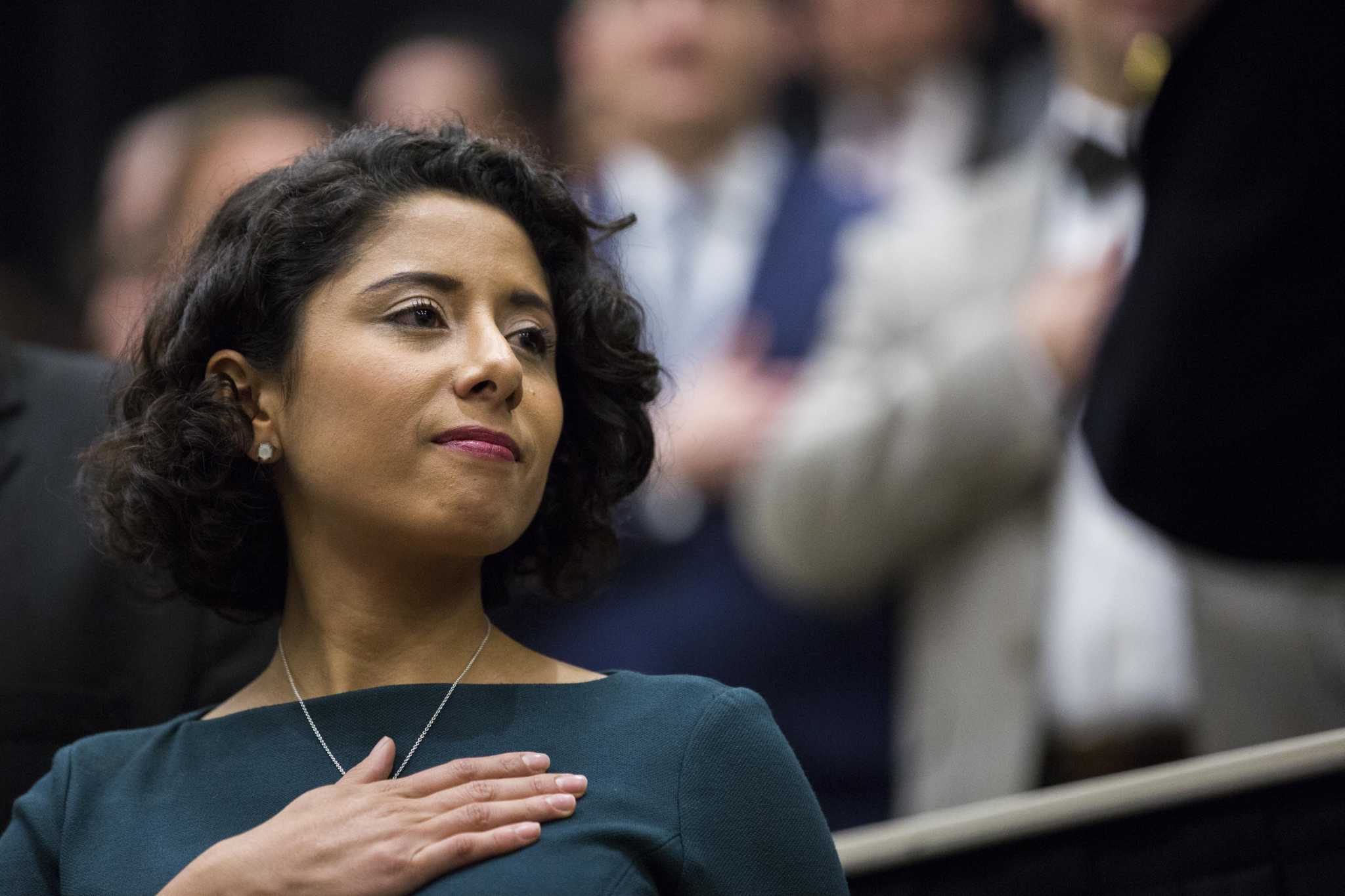 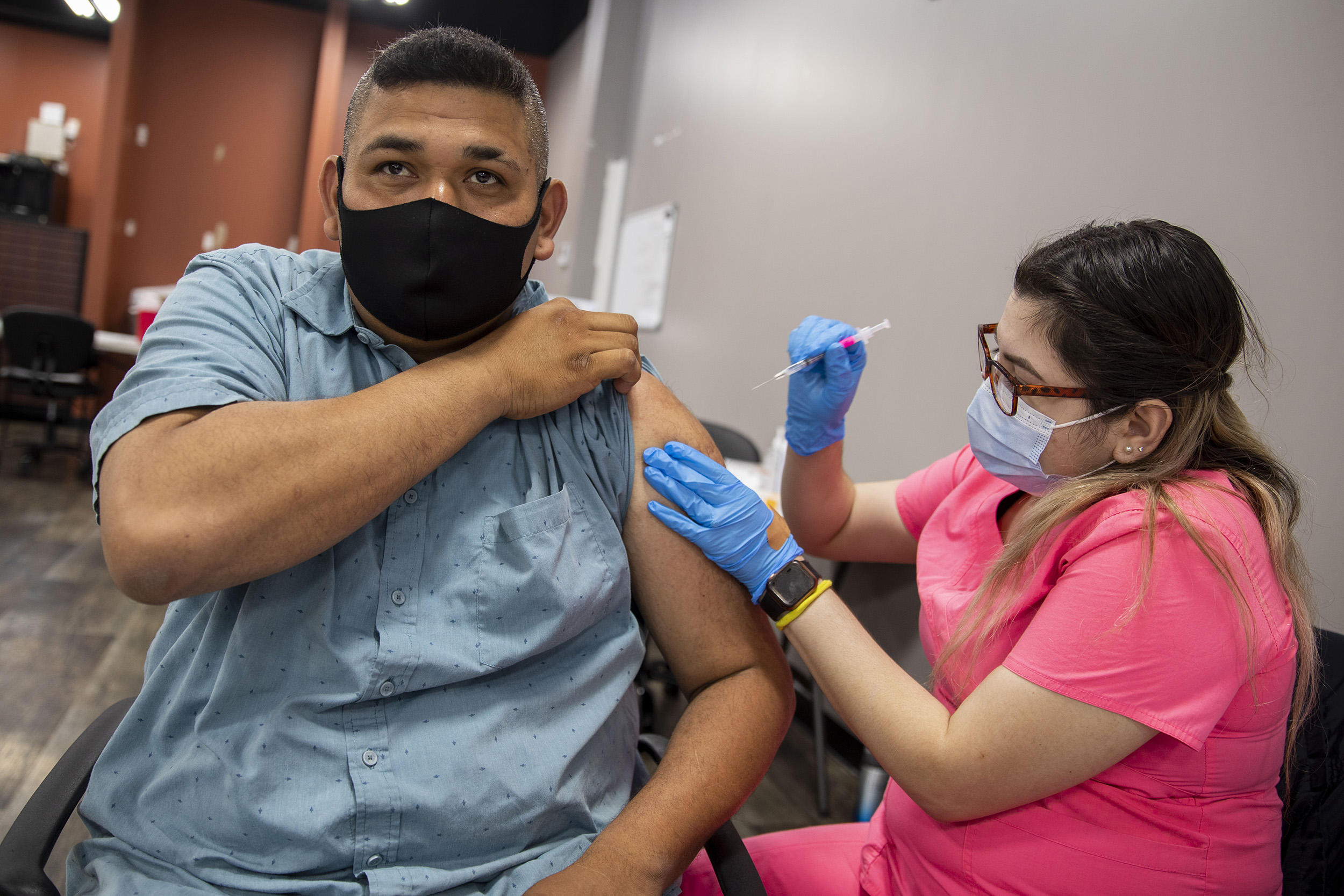