“Since becoming part of the GDS community seven years ago, Patrick and I have witnessed the transformative power of a rigorous progressive education that is dedicated to fostering critical thinking, independence, and social justice,” Jackson said in the Winter 2019/2020 edition of Georgetown Day School’s magazine, referring to her husband.

Georgetown Day School’s website indicates that the board of trustees is involved with executing their “anti-racism action plan,” which includes reviewing and revising “current language around community expectations” and reviewing “anti-racist work” to “inform potential governance changes.”

“We at GDS have been engaging acr 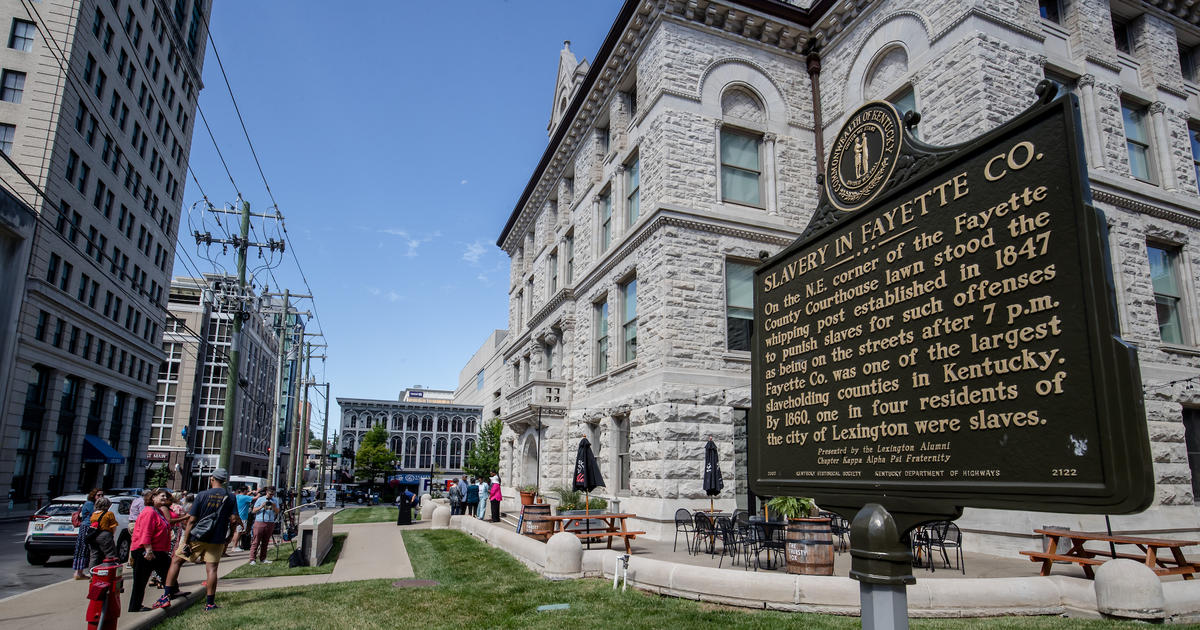