Arizona Secretary of State Katie Hobbs — best known nationally for taking a stand against former President Donald Trump’s claims of election fraud — entered this year’s governor’s race as the prohibitive favorite among Democrats. But her involvement in an employee termination seven years ago threatens to weaken her candidacy in a purple state Democrats are hoping to turn more blue in November.

At issue is the 2015 termination of the only Black policy staffer working in the state Senate when Hobbs was Democratic leader in the chamber. Hobbs’ role — and the way she’s spoken about it recently — has divided leaders in the state’s Black community, jeopardizing her support among a key constituency as she heads into a bruising election year in a state President Joe Biden won by fewer than 11,000 votes.

Five Black leaders who spoke to CNN said the case has struck a nerve in Arizona, not only because of their historical marginalization in the workplace, but also because of the state’s history of discrimination against voters of color, which was compounded by the efforts of Trump and his allies to overturn the 2020 presidential election results.

Hobbs offered an extensive apology in early December — stating that she now recognizes that her “experience and understanding of racism has sometimes been too narrow.” And her allies insist that those who have spoken out against her were unlikely to back her candidacy anyway. But it remains to be seen how voters will respond as her Democratic rivals raise it as a campaign issue ahead of the August primary.

The controversy arose shortly after Hobbs was elected Democratic leader in the Arizona state Senate in late 2014. Attorney Talonya Adams, a Senate policy adviser, alleged that she was paid less than White men who were serving in similar roles in the legislature and said she was fired after asking supervisors, including Hobbs, about staff salaries.

In two federal jury trials alleging discrimination based on race and sex by the Arizona Senate, Adams represented herself and won. A federal jury first awarded her $1 million in 2019. But the judge ordered a new trial in response to arguments from the state that Adams had failed to present sufficient evidence for the jury’s finding that the state Senate retaliated against her for complaining that her lower pay resulted from discrimination.

That second trial concluded in November, with a federal jury awarding Adams $2.75 million. It found she “complained that she was being discriminated against on the basis of race or sex with respect to her pay and was terminated for that reason.” The judge reduced the damages to $300,000 — along with back pay Adams was owed — due to limits on compensatory damages.

The Arizona Senate has not indicated whether it will appeal the second verdict, and Adams told CNN she is taking steps to sue Hobbs personally, alleging that the Democratic secretary of state has damaged her reputation by suggesting outside of court that Adams was fired because of unspecified performance issues, rather than race and gender. Hobbs told the Arizona Mirror in November, “I can say with certainty on my part, my decision in the termination was not based on race or gender. There were other factors.”

Through a campaign spokeswoman, Hobbs declined to speak to CNN for this story and did not respond to a series of written questions about the case and her handling of the termination. Attorneys representing the Arizona Senate did not respond to CNN’s requests to discuss their arguments in the case.

But Hobbs testified that Adams was insubordinate by repeatedly raising questions about employment issues in 2015 — including with multiple Democratic lawmakers after she was told they should be directed to the Democratic chief of staff. Hobbs said Adams showed a similar pattern of refusing to drop what Hobbs viewed as a settled issue with Adams’ 2014 request for time off related to academic field work for her MBA program. 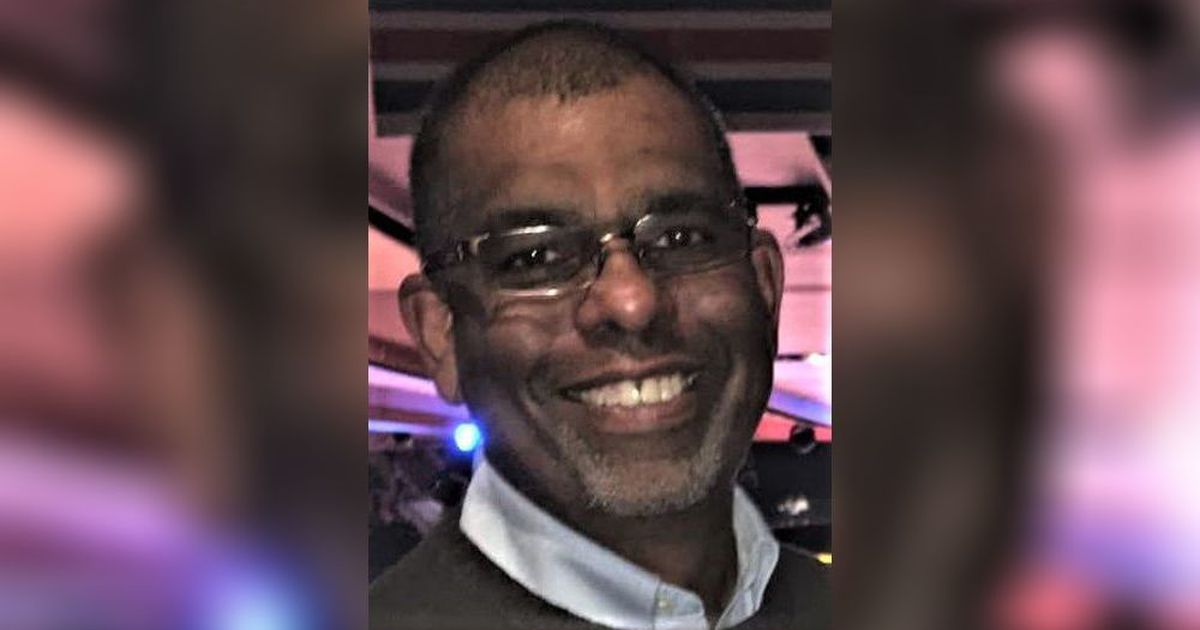