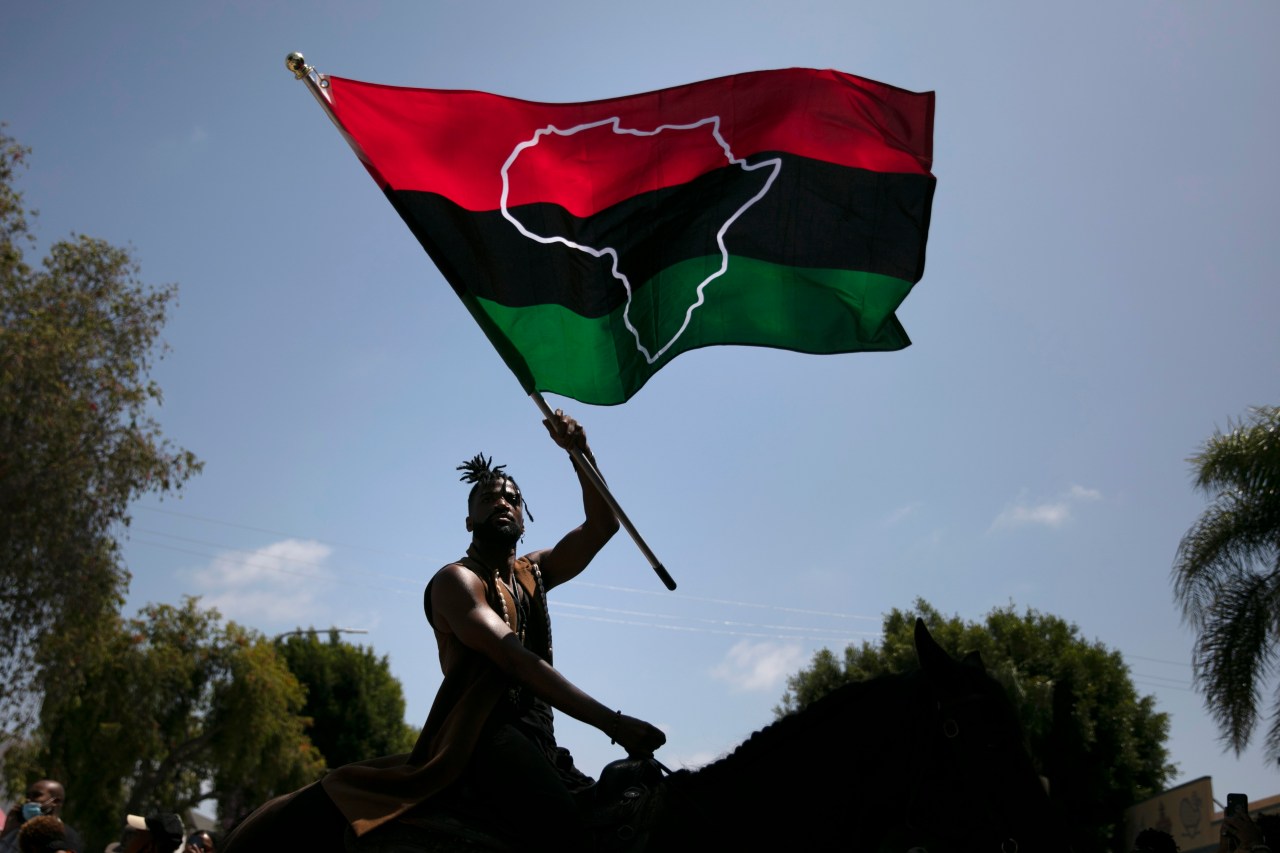 (THE CONVERSATION) — The actual day was June 19, 1865, and it was the Black dockworkers in Galveston, Texas, who first heard the word that freedom for the enslaved had come. There were speeches, sermons and shared meals, mostly held at Black churches, the safest places to have such celebrations.

The perils of unjust laws and racist social customs were still great in Texas for the 250,000 enslaved Black people there, but the celebrations known as Juneteenth were said to have gone on for seven straight days.

The spontaneous jubilation was partly over Gen. Gordon Granger’s General Order No. 3. It read in part, “The people of Texas are informed that, in accordance with a proclamation from the Executive of the United States, all slaves are free.”

But the emancipation that took place in Texas that day in 1865 was just the latest in a series of emancipations that had been unfolding since the 1770s, most notably the Emancipation Proclamation signed by President Abraham Lincoln two years earlier on Jan. 1, 1863.

As I explore in my book “Black Ghost of Empire,” between the 1780s and 1930s, during the era of liberal empire and the rise of modern humanitarianism, over 80 emancipations from slavery occu 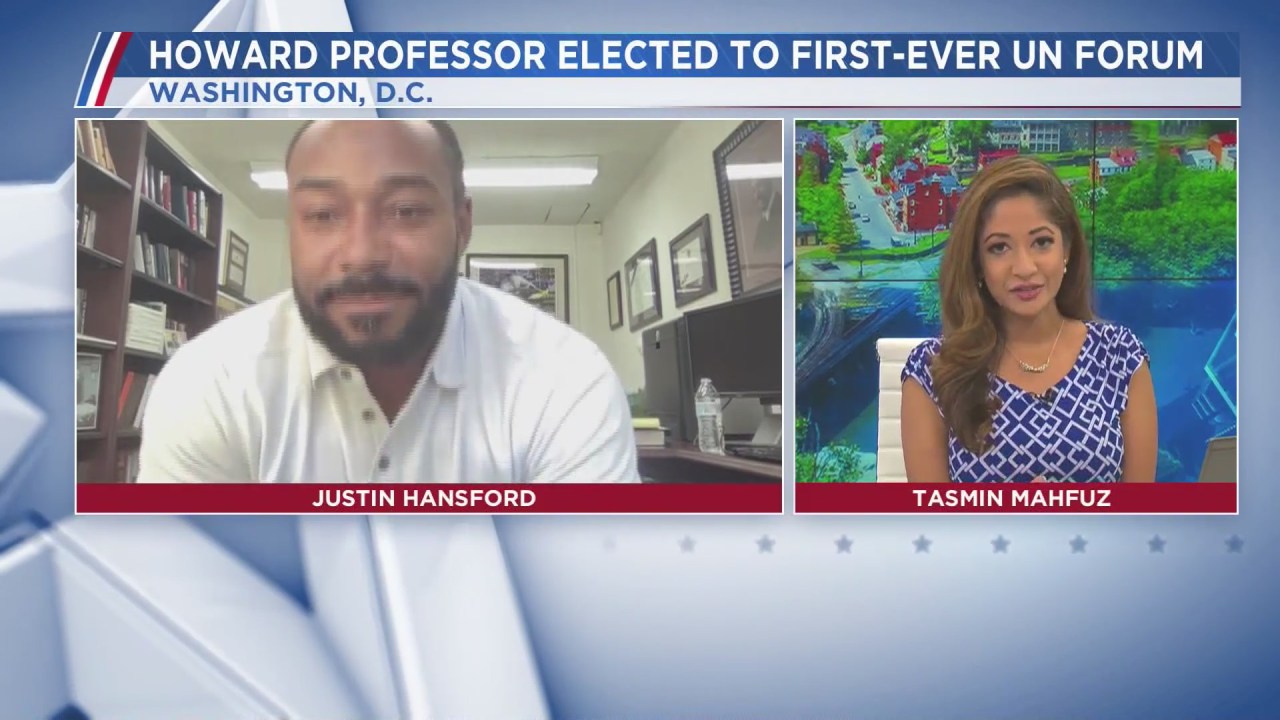 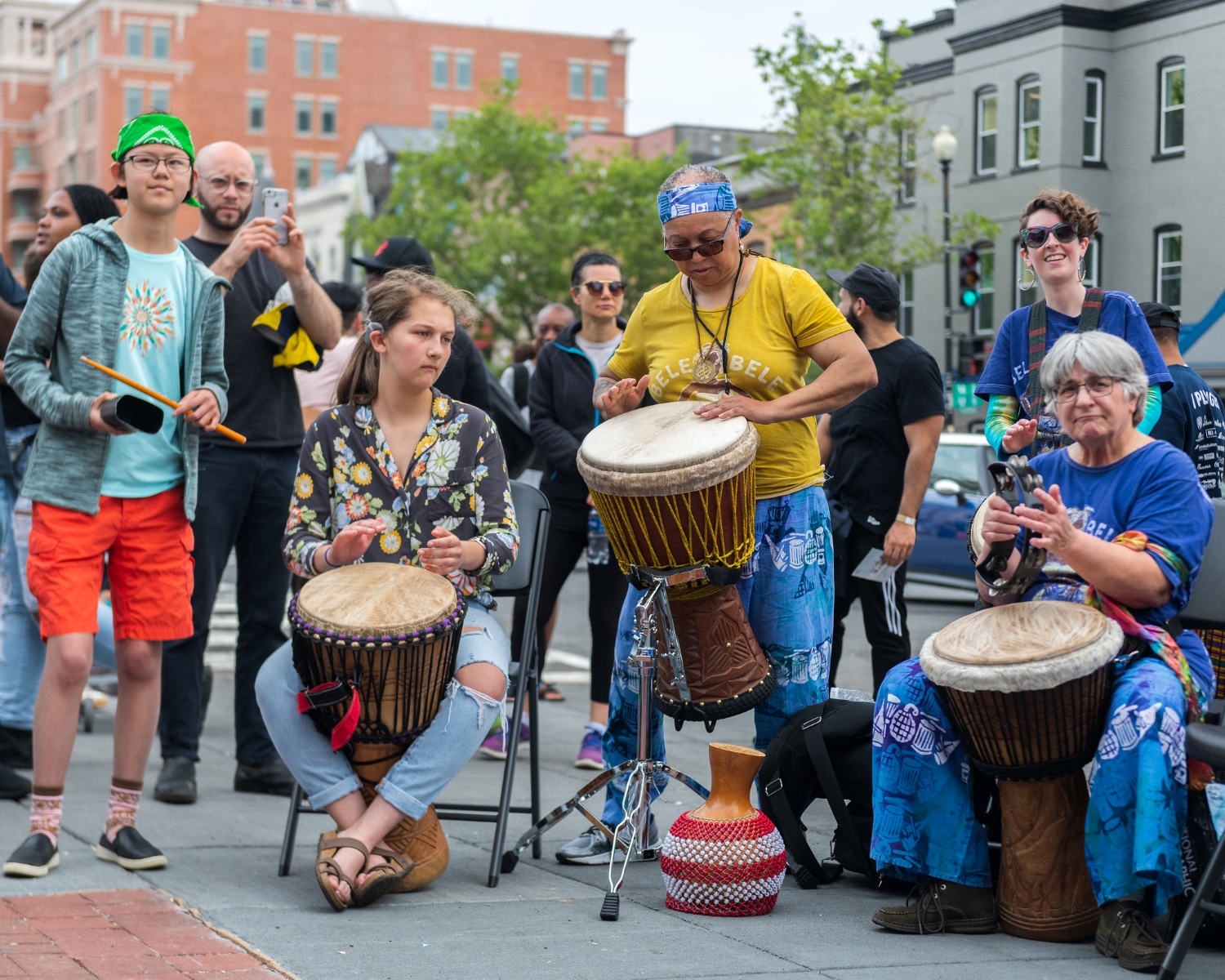