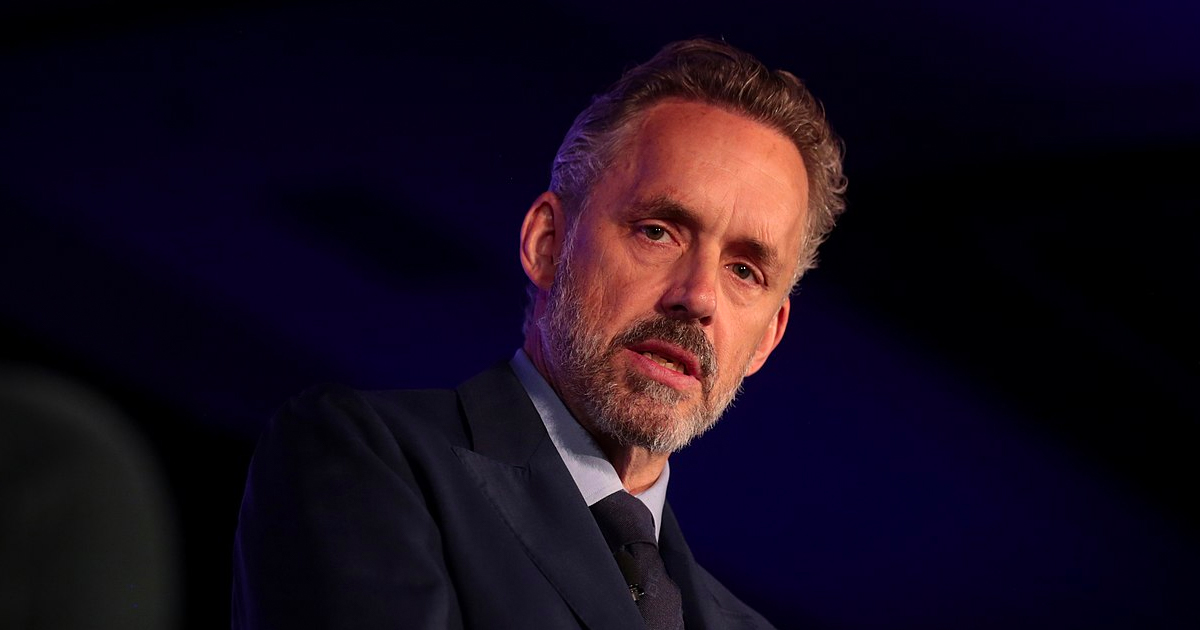 “A warning to citizens of Ontario and Canada: Bill 67, which purports to be nothing but an ‘anti-racist’ bill, is in fact the most pernicious and dangerous piece of legislation that any Canadian government has attempted to put forward,” said Peterson in a video posted to YouTube on Friday.

Peterson said that Bill 67 would mandate “the subversion of the entire education system in Ontario K-12 as well as colleges and universities to the radically leftist doctrines known as critical theory.” He described critical race theory as a harmful ideology premised on the belief that all institutions are racist, sexis

The fight for queer rights continues – The Seattle Times