Johnson & Johnson is fighting another shareholder proposal for an independent racial equality audit of the company.

New Brunswick, New Jersey–based J&J (NYSE:JNJ) defeated a similar measure at last year’s annual meeting of shareholders, though the vote was far from a landslide. The company also unsuccessfully petitioned the U.S. Securities and Exchange Commission to keep it off the ballot.

Now, an independent audit is again up for consideration at the April 28 annual meeting after surviving another J&J appeal to the SEC. 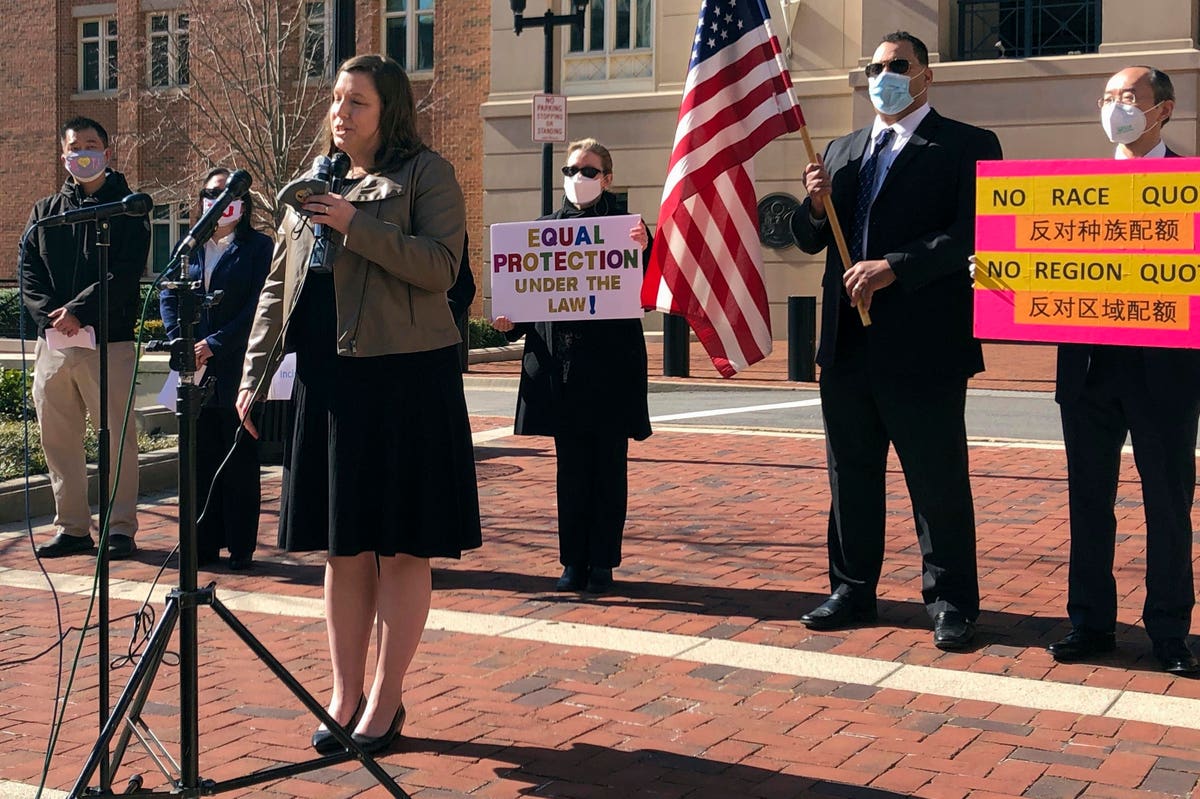 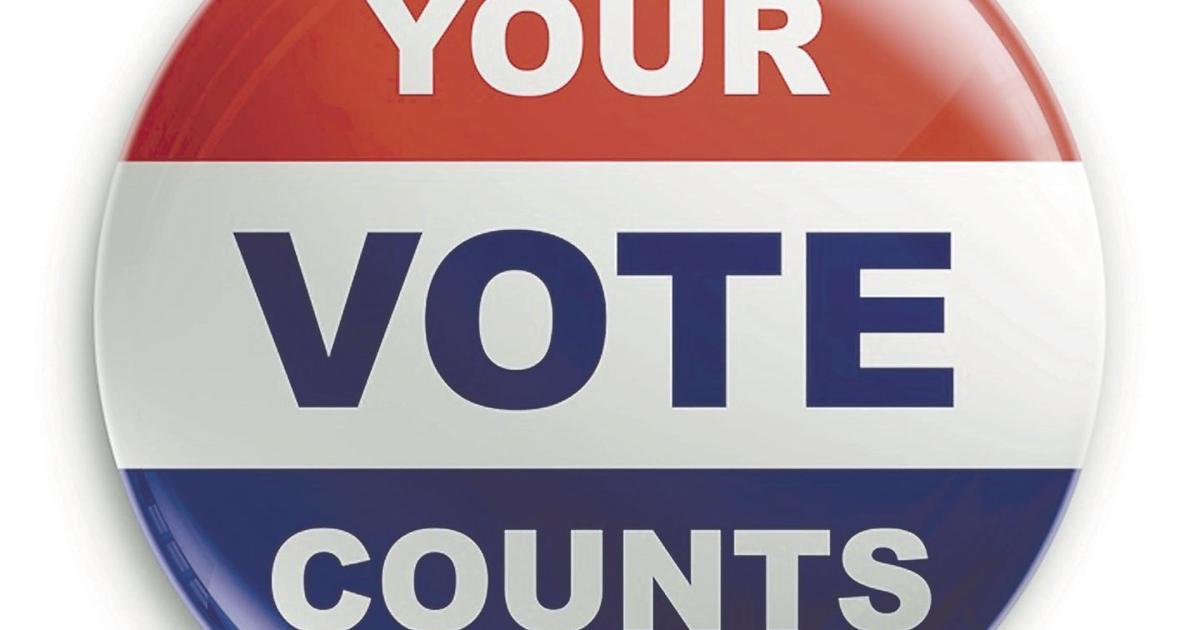