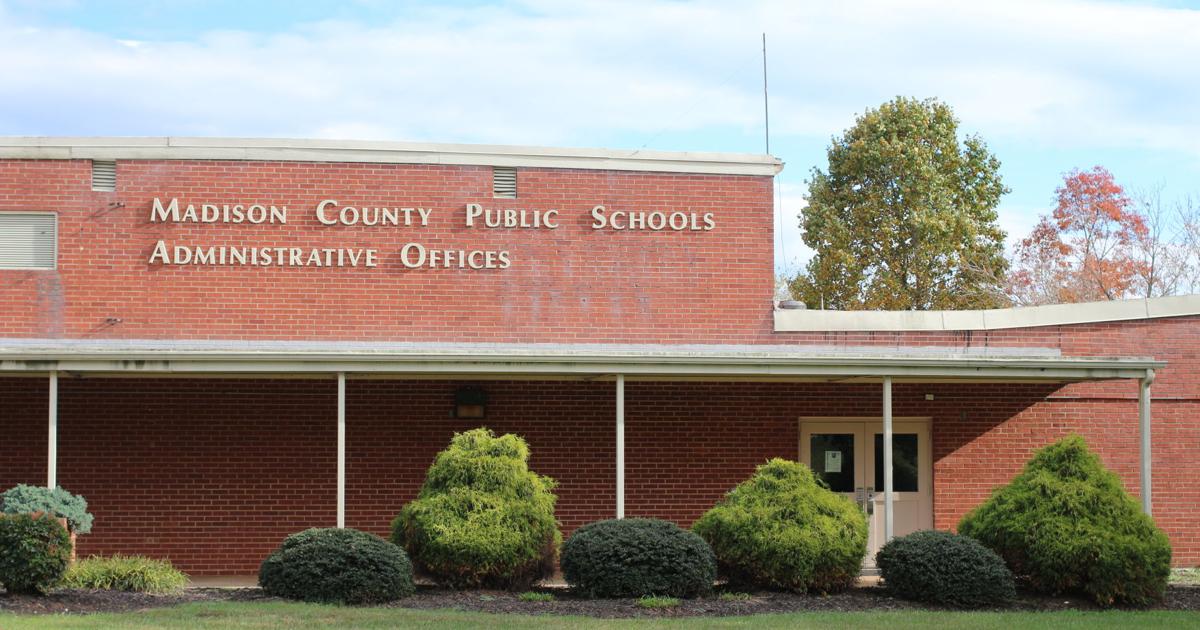 On Sunday, Madison Huddle, described as “a women’s march catalyzed group standing indivisible to resist the Trump agenda,” posted concerns regarding the Feb. 5 school board retreat. The retreat focused on the creation of the board’s priorities for the year. In a blog post, the group said numerous items were of concern including the comments made by board members Christopher Wingate and Charlie Sheads that the name of the equity task force has to be changed because “equity” has become too politicized. “Opportunity committee” was considered to be a better name, which Madison Huddle said diminishes the task force’s mission. 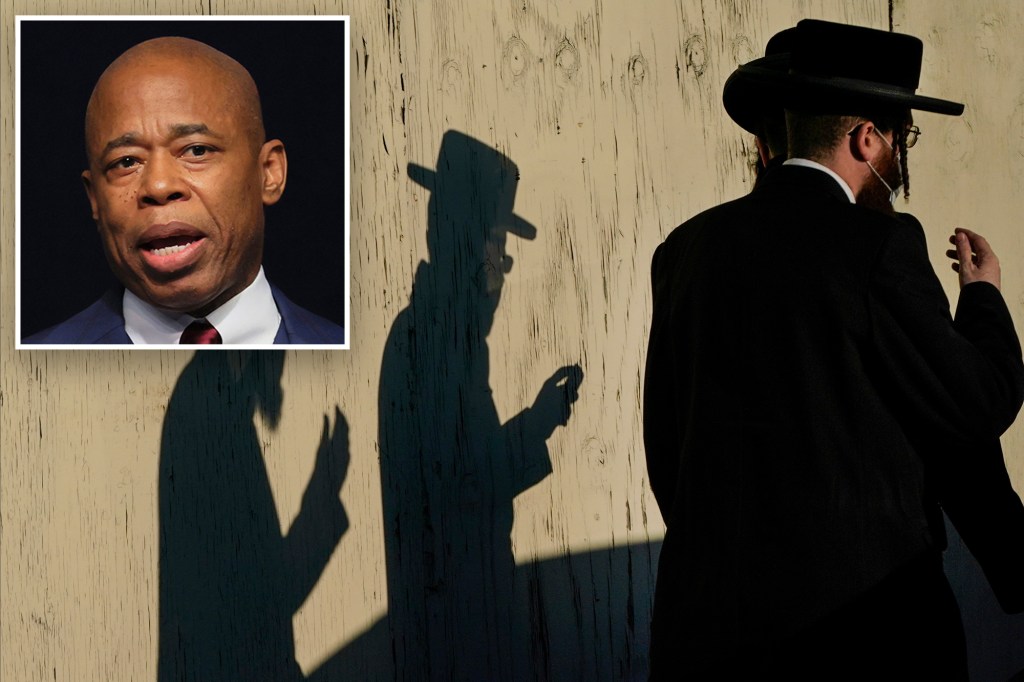 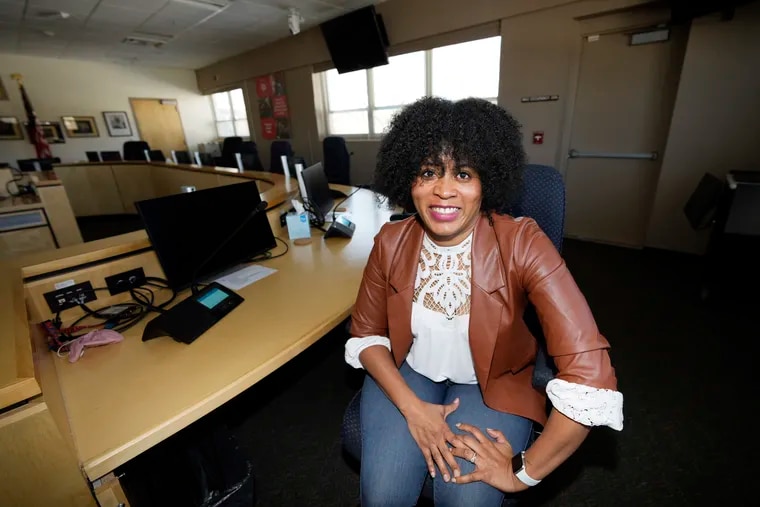