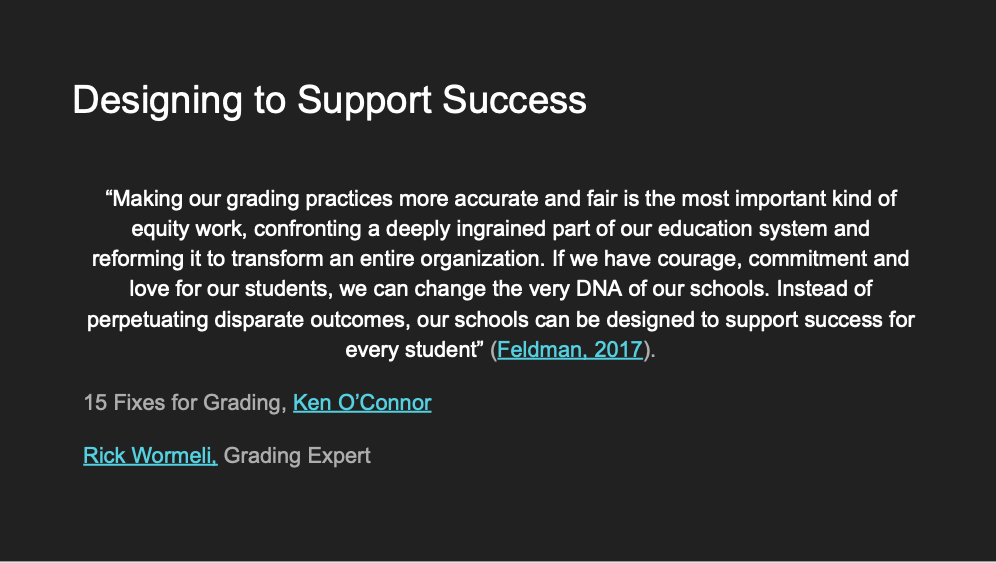 As far as I can tell, it does not have a definitive policy on grading of students other than on statewide tests and assessments.

That is left to the Divisions.

Yesterday I attempted to explain standards-based grading (SBG).  Today I will take on what I view as a sales pitch that leverages SBG for purposes for which it was not designed.

P.T. Barnum was on to something.

A consultant named Joe Feldman started his business in 2013.  He wrote in 2017 describing what he saw as an incontestable link between SBG and equity.  He followed that up with a book in October of 2018 titled Grading for Equity.

Equity he said.  I am sure his business picked up in the woke zip codes.

He repositioned traditional grading as an artifact of systemic racism.  No one had noticed that before.

Most teachers use grading practices that use mathematic 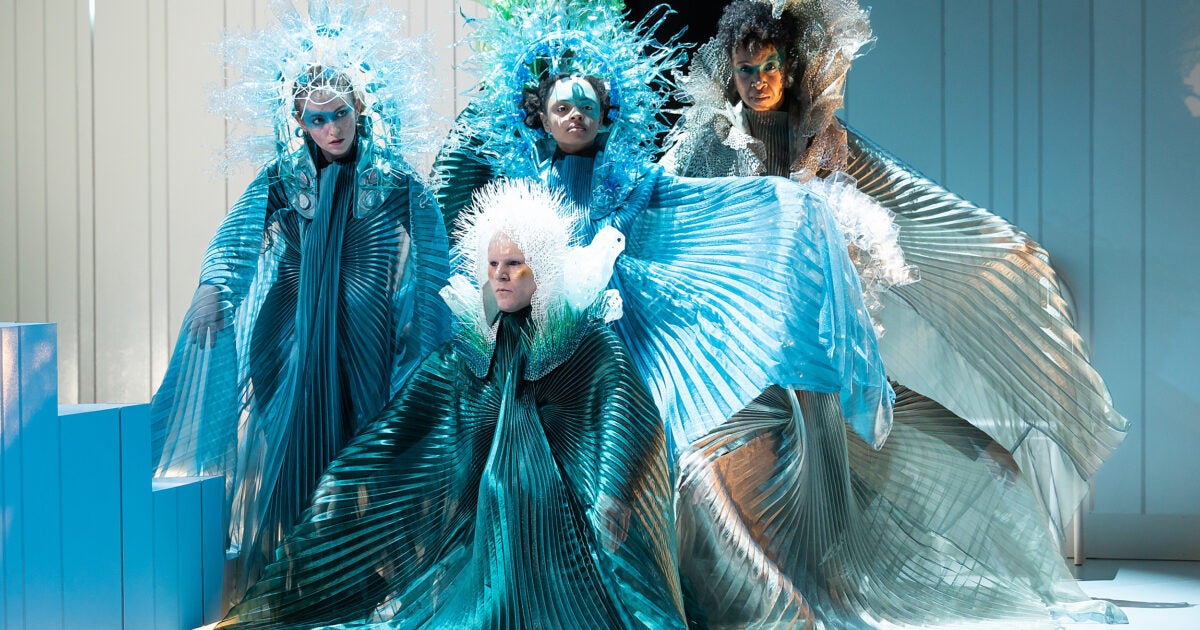