‘I knew we were making history’: legacy of activist group Women of Brown United – The Brown Daily Herald – DC Initiative on Racial Equity
Skip to content Skip to footer 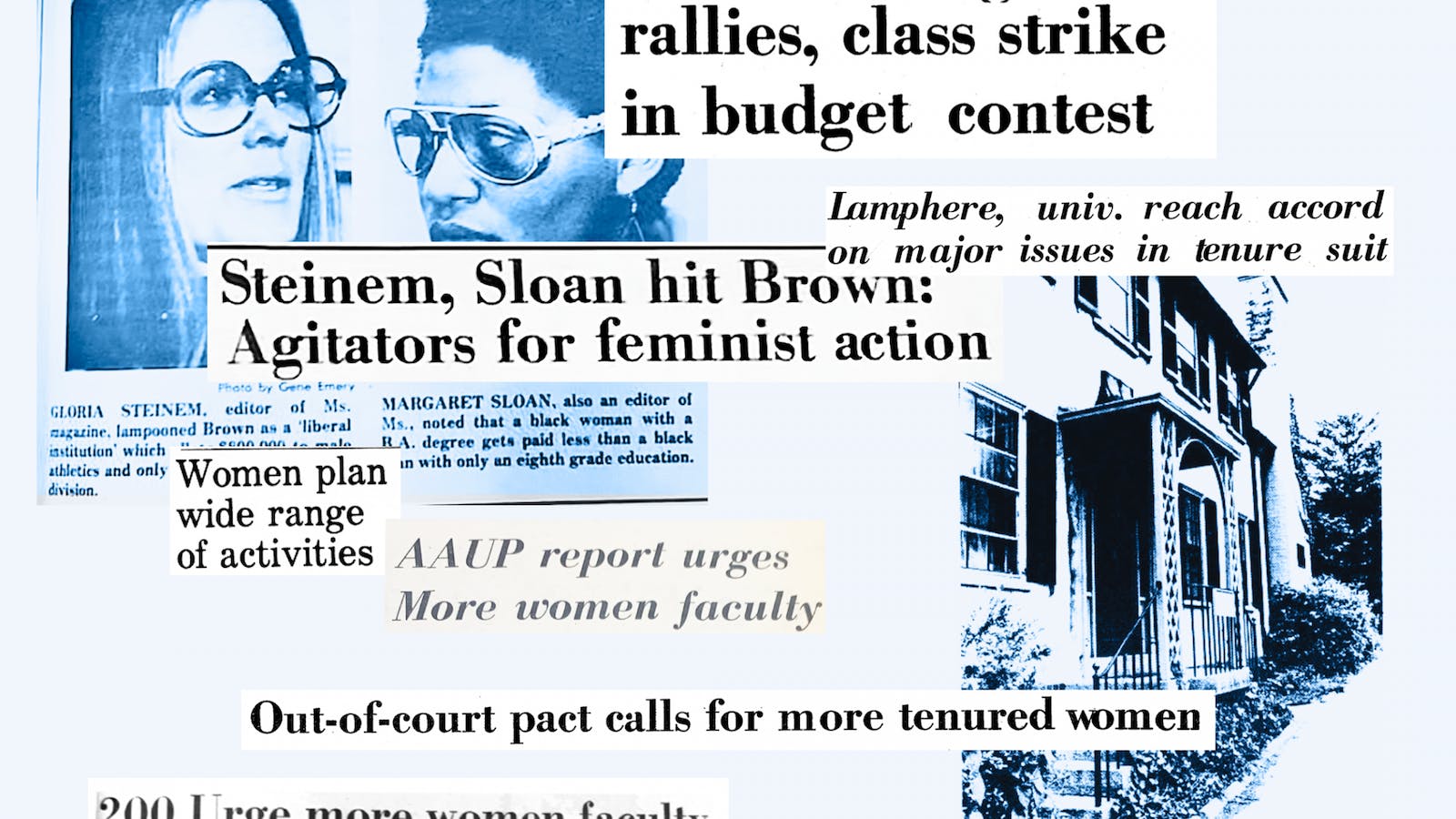 When students returned to College Hill in the fall of 1970, they quickly encountered fliers asking a list of questions.

“Have you ever wondered why only 8% of the faculty is female even though 53% of the population is female (and 30% of the graduate school)?”

The bills, posted by Beverley Edwards of the Chaplain’s Office, advertised a meeting on September 24, 1970 in Alumnae Hall. While previous women’s meetings featured small groups in Pembroke lounges, that meeting marked a vast expansion of feminist organizing on campus, forming what would become the activist group Women of Brown United. Over 100 women — faculty, staff, undergraduates and graduates — attended that meeting, including Mimi Pichey ’72, who went on to compile a comprehensive history of WBU.

“People came back to campus that fall with renewed vigor,” Pichey said. The fliers were printed on the heels of the Women’s Strike for Equality in New York, which drew attendance of 50,000 women in August 1970. And on campus, activists called for educational reform, racial equity, gay rights and the end of the Vietnam War, Pichey added.

“It was this incredibly fraught time in the nation, similar to what we are living through now,” said Mary Murphy, Pembroke Center archivist.

WBU, Pichey said, quickly became the voice of undergraduate women on campus outside of the Pembroke College administrative structure.

Pichey left the first meeting “excited about the possibilities of what we could accomplish if we organized,” she wrote in an email to The Herald. “I felt inspired, empowered and supported.”

“I knew we were making history,” she added, “and I felt that we were on the precipice of something monumental.”

The formation of WBU in 1970 happened on a campus swirling with debates around the position of Pembroke in relation to the men’s college.

“You had women at Brown who … had chosen to go to that school intentionally because of what people viewed as its progressivism,” said Andrea Levere ’77, who was 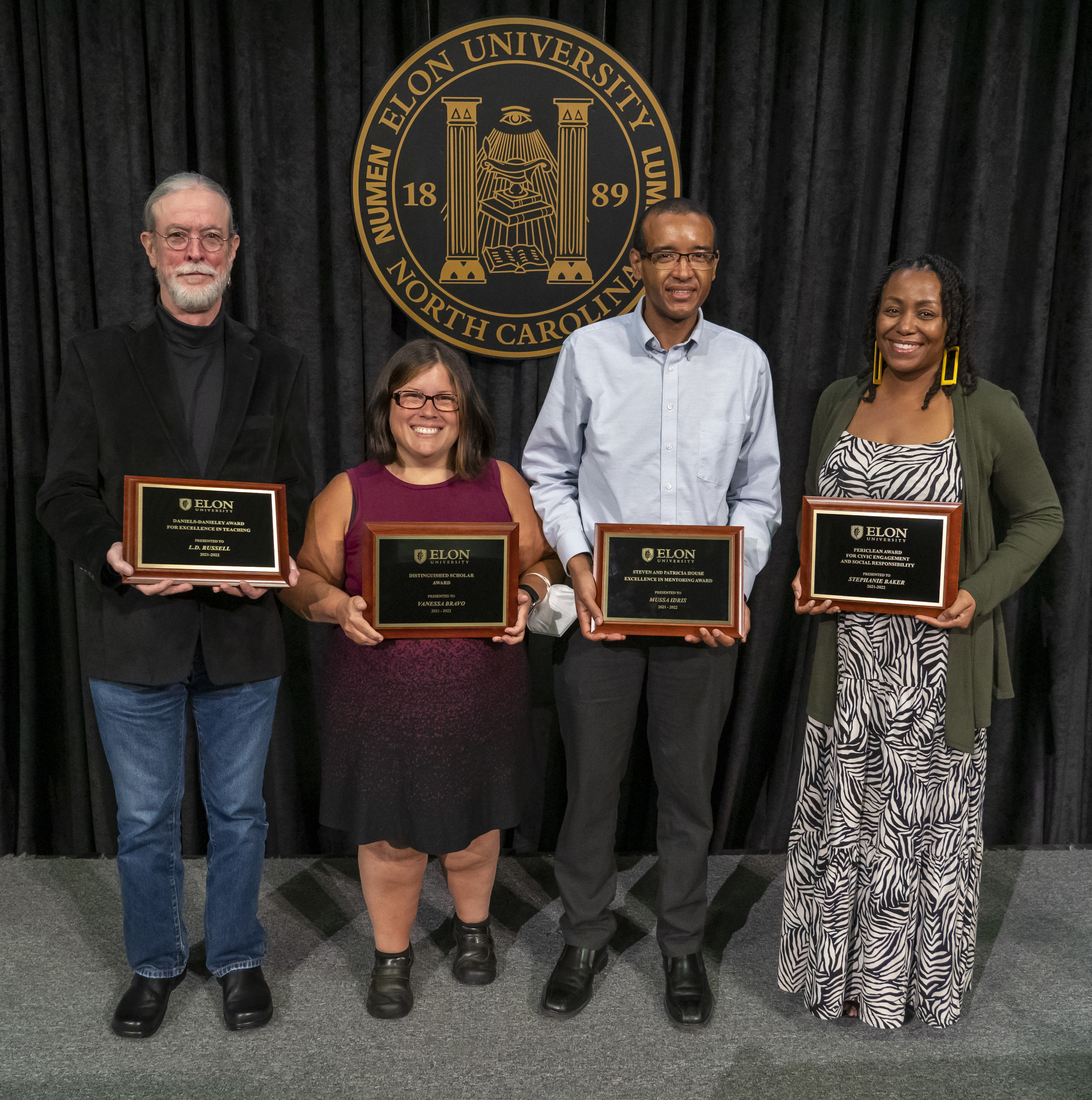 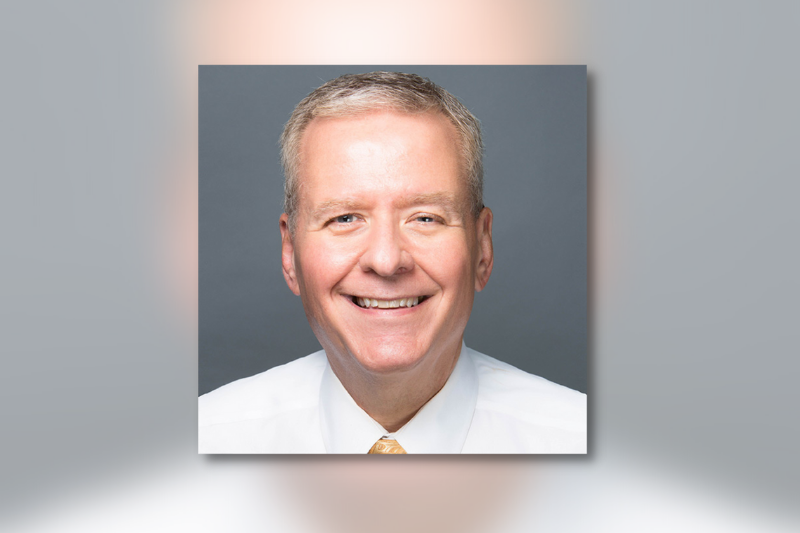