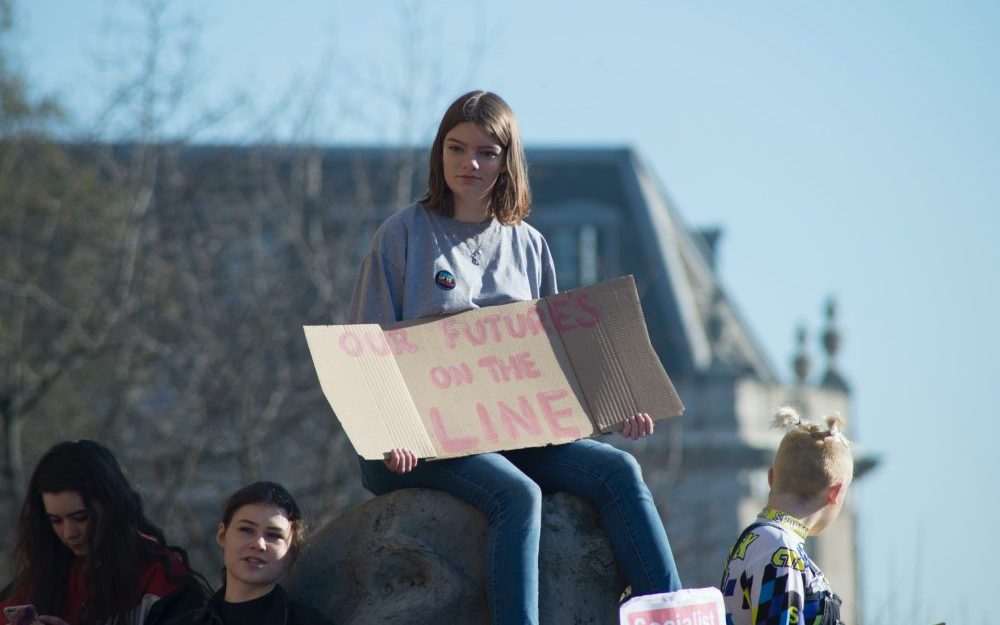 The Springtide Research Institute has spent the past few years studying the religious inclinations and spiritual yearnings of what sociologists call Generation Z, young people born between 1996 and 2008. Many in this age group did not receive a religious grounding from their family, Springtide’s research shows. Still, they express a curiosity about the sacred, a yearning for community, and a willingness to learn about religious traditions.

Generally, though, Gen Z young adults say they don’t find what they are looking for in traditional places of worship. They feel passionately about many social issues such as race and gender equality, LGBTQ and immigration rights, gun reform, and reproductive rights. Yet some of these issues put them at odds with traditional religious teaching. As a consequence, many in this generation say they lack a sense of belonging. In this interview with correspondent Judith Valente, executive director Josh Packard discusses Springtide’s latest research findings and offers some recommendations on how religious leaders—and other people of faith—can build better relationships with Gen Z.

The young adults in the group we are calling Generation Z are 13 to 26 years old. Does it seem to you that they are stepping away from institutional religion earlier than generations before them?

It’s not that they are stepping away as much as not being raised in religious institutions in the first place, unlike Millennials or Generation X-ers. The question comes up from so many leaders: How can we get them back? I have to remind them they’ve not been there in the first place.

What is the reason for that? Were their families not particularly observant?

That’s right. For all the noise that exists in the world, it’s still the adults who live in the house with the young person who remain the single most important influencing factor in the development of their faith lives. That has been the case forever and remains the case today.

For many years now, young people have been describing themselves as spiritual, but they are bypassing religious institutions. How are they defining being spiritual or religious?

Three quarters of young people tell us they are religious. About the same number say they are spiritual. There is a lot of overlap in those categories. One can be both things or just one of the two. Young people are moving back and forth between these categories. In some regard, they are interested in ritual that connects them back across millennia and to communities of faith that they respect and find resonant today. But they are also not interested in accepting a whole faith system to access one ritual. We’re also finding that a lot of spiritual encounter happens through art and nature and engagement with young people’s own personal values and social issues. 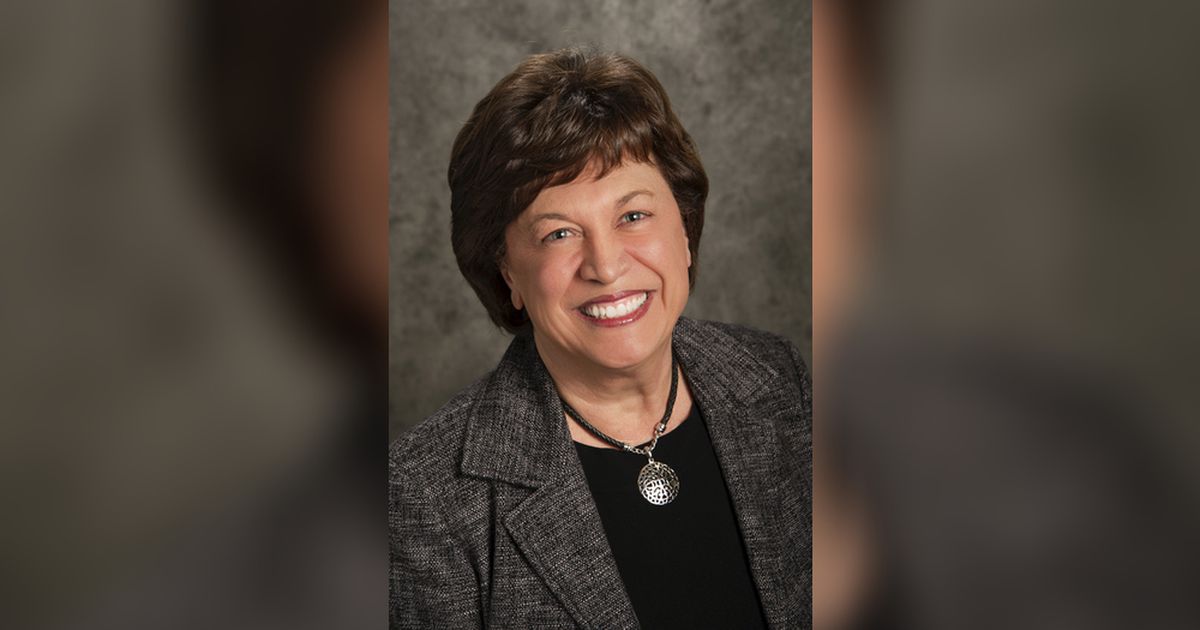 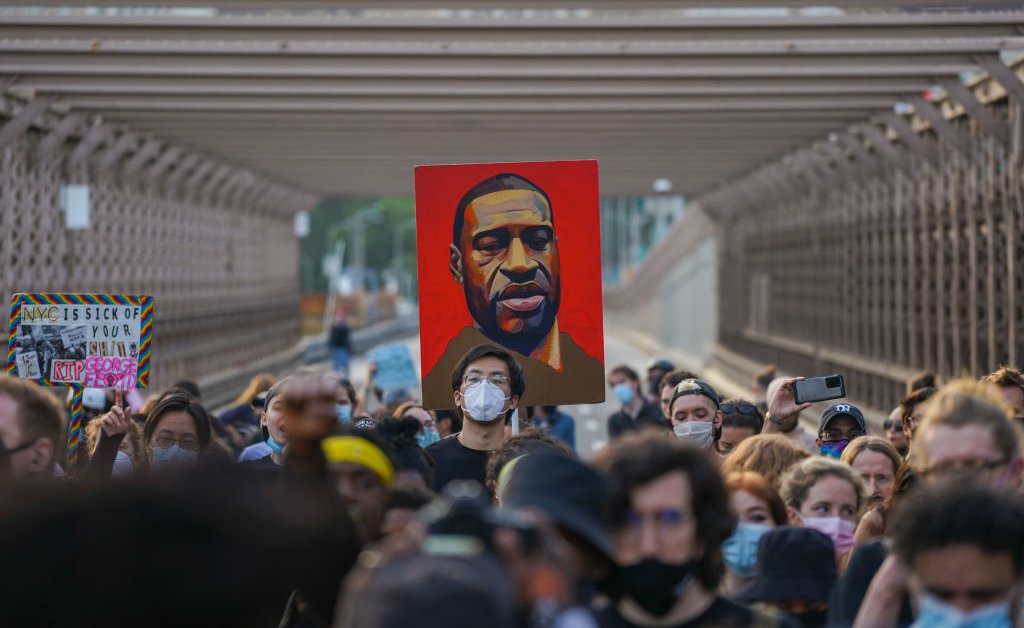