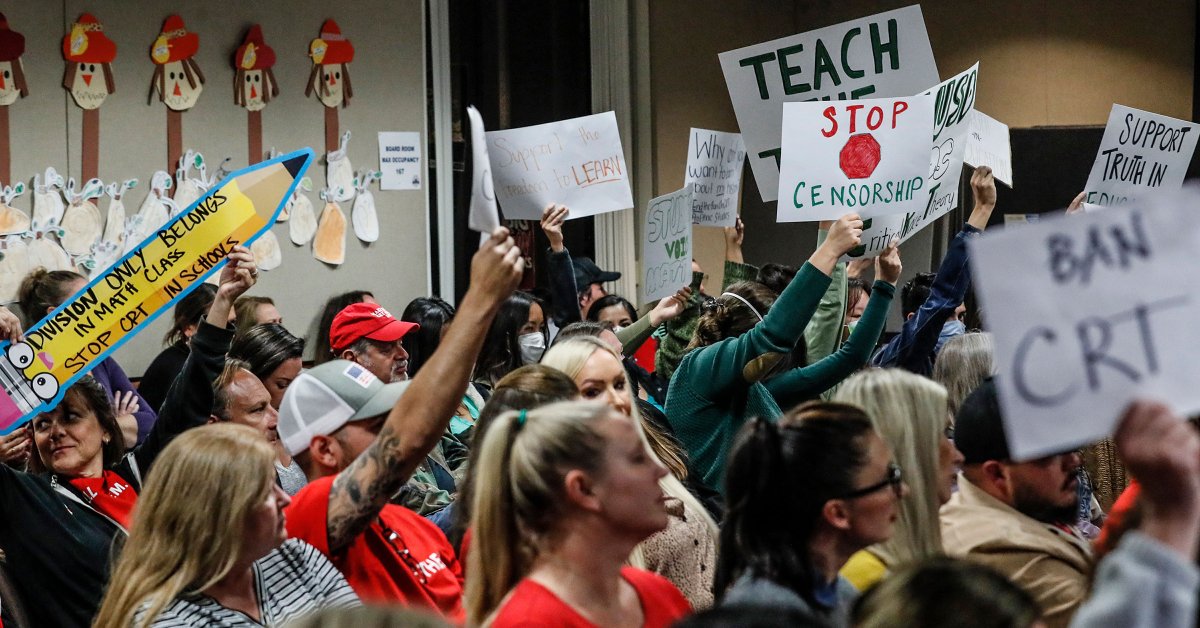 When Lisa Schoenberger got up to speak in favor of a mask mandate at a school board meeting in Omaha, Neb., last year, she knew she wasn’t going to be popular, so she tried to soften the crowd with a reference to Frozen II, her 5-year-old daughter’s favorite movie. In one scene, a character confronts a challenge by resolving to “do the next right thing.”

“I share the frustration of all of the people who are really, really tired of this,” said Schoenberger, the first attendee at the August meeting to support a mask requirement for students under 12, after more than 30 people had voiced opposition. “But when you have a difficult decision, all you can do is the next right thing,” she said. “And I believe that that’s what masking for one more month will do for our children.”

Read more: Inside the Fight Over What Kids Learn About American History

Boos erupted before she had finished speaking, prompting a school board member to reprimand the crowd. After nearly three hours of public comments, the mask measure never came to a vote; one board member was absent due to a COVID-19 breakthrough case, and of the board members present, none seconded the motion to take up the proposed rule. Applause broke out as it failed to move forward.

“I left that meeting actually less concerned about COVID and more concerned about what the culture of our district was going to look like,” says Schoenberger, who after that experience decided to run for a seat on the Millard Public Schools Board of Education, in hopes of encouraging respectful debate and preventing school board meetings from being derailed by partisan politics. “That kind of galvanized my desire to serve in this way.”

Lisa Schoenberger holds her 5-year-old daughter, Clara, as she files to run for school board.

As the pandemic disrupts a third school year, and as school boards around the country cast contentious votes on mask requirements and school curricula, more people are making a similar choice and running for school board to play a role in those decisions.

Run for Something, a group that supports progressive candidates in down-ballot races, is prioritizing school board campaigns this year, endorsing Schoenberger and about a dozen others thus far in an effort to 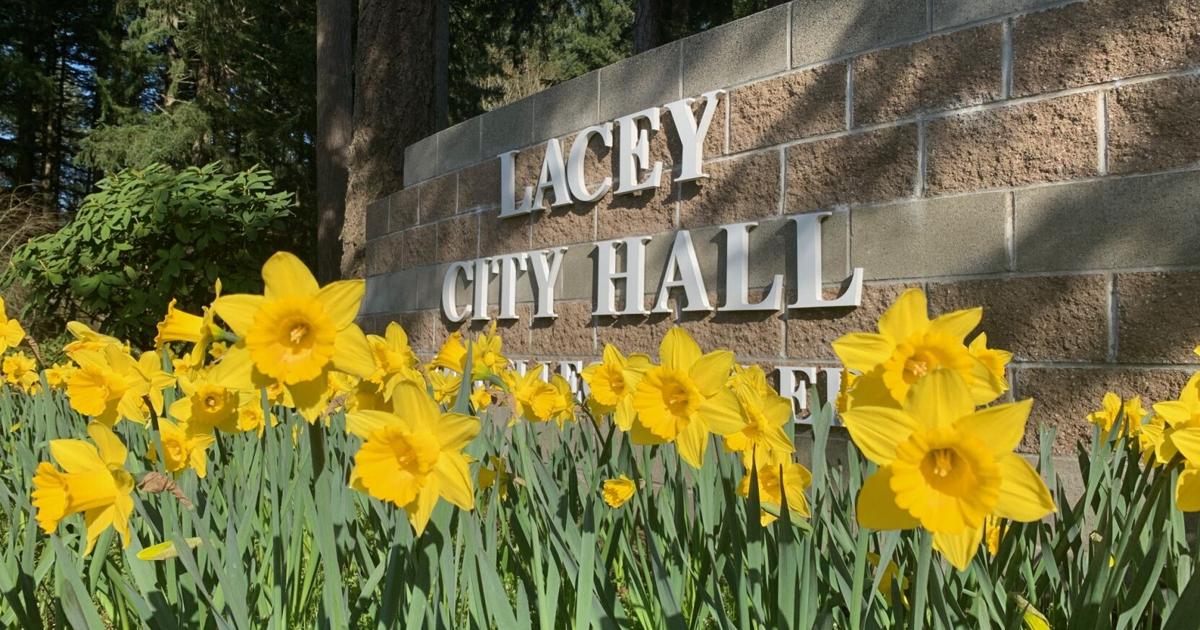