Whenever Noah McCool pitches his co-workers at their Apple store in Nashville, Tenn., on why they should form a union, he focuses on the money. He tells them how much the average Apple store has brought in per worker historically — in the hundreds of thousands of dollars, he says — and then notes that many of the store workers’ annual salaries hover around $46,000, an amount calculated from the company’s new minimum wage.

“It’s a compelling argument for organizing,” said McCool, 24, a store specialist. “People are immediately like, ‘You’re right. We should be getting paid more.’”

Discussions like these are happening at Apple stores around the U.S., from New York to Kentucky, as a national wave of organizing sparked by the pandemic has come to one of the world’s most valuable companies.

This week, workers at an Apple store in Towson, Maryland, will become the first at the company to vote on whether to join the International Association of Machinists and Aerospace Workers union. The count began June 15 and the result is scheduled to be made public on Saturday.

While many Apple workers acknowledge that the company offers above average wages for the typically low-paying retail sector and benefits like health care and parental leave that set it apart from other competitors, they still question whether they are getting paid fairly.

The company doesn’t release its average pay for retail workers, but it recently announced its minimum wage will rise to $22 an hour in July — roughly in line with the mean hourly wage for electronics retail workers, which was $20.85 in 2021, according to federal data.

A dozen employees, 10 current and two former, said in interviews for this story that questions about pay were driving the organizing efforts. Those questions center on equity, transparency an 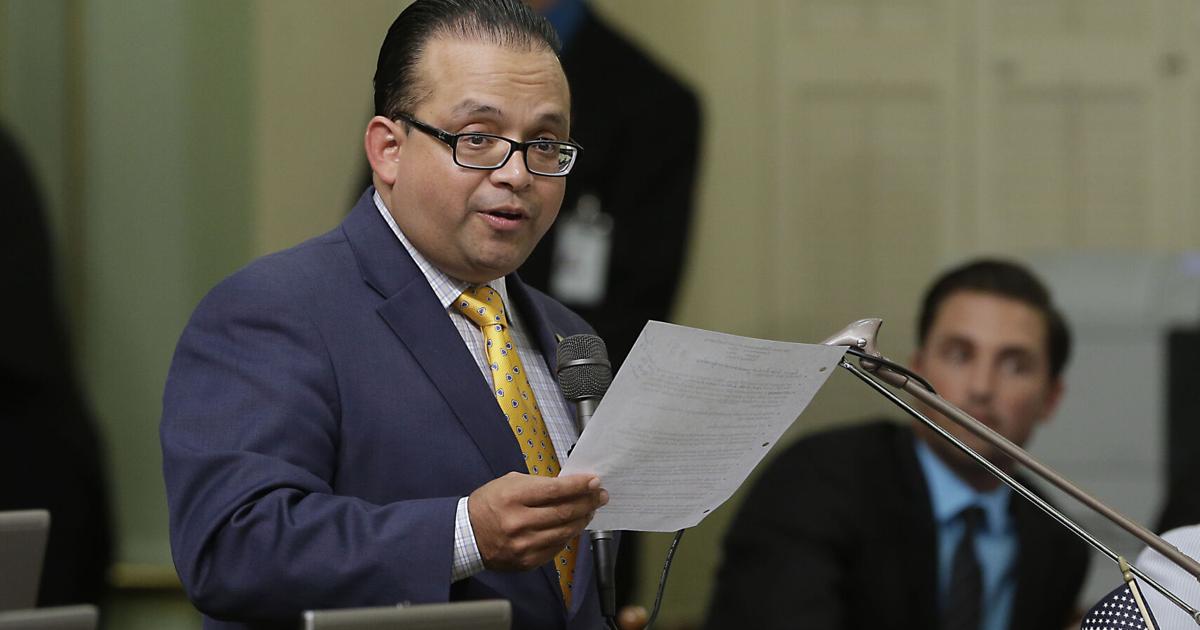 Op-Ed: California’s path to Race Marxism is a cautionary tale – The Center Square Why Black-led banks are key to driving racial equity – BayStateBanner