A leaked Supreme Court draft opinion published by Politico on Monday indicates that the court is set to strike down Roe v. Wade, the 1973 landmark ruling that guarantees the federal protection of abortion rights.

In the draft, Justice Samuel Alito wrote that the decisions in Roe v. Wade and Casey v. Planned Parenthood were “egregiously wrong.”

The Court’s ultimate decision may not entirely align with the leaked draft. But experts are concerned that Alito’s writings could have implications for other reproductive rights, warning that restricting access to birth control could be next.

“What I am disturbed by is how extremist the language in Alito’s draft actually came across,” said Dázon Dixon Diallo, who founded the reproductive justice advocacy organization SisterLove in 1989. She added that parts of the draft set the stage for the Court to strike other civil rights that have been secured over the last 50 years.

“My deepest concern is how far it goes into controlling and eroding our individual liberties,” she said.

When the Roe v. Wade ruling was issued in 1973, the Court determined that the 14th Amendment protects personal liberty, which includes the right to privacy from government action. Earlier cases had also ruled that the Bill of Rights guarded personal, marital, familial, and sexual privacy.

Though the U.S. Constitution does not directly mention a right to privacy, the justices who ruled on Roe said that parts of the document do guarantee certain “zones of privacy.” The decision to terminate a pregnancy, they said, is included in those zones.

The ruling created a fundamental right to abortion, though that right could be limited by states and other lawmakers.

But in his opinion draft, Justice Alito wrote that because the Cons 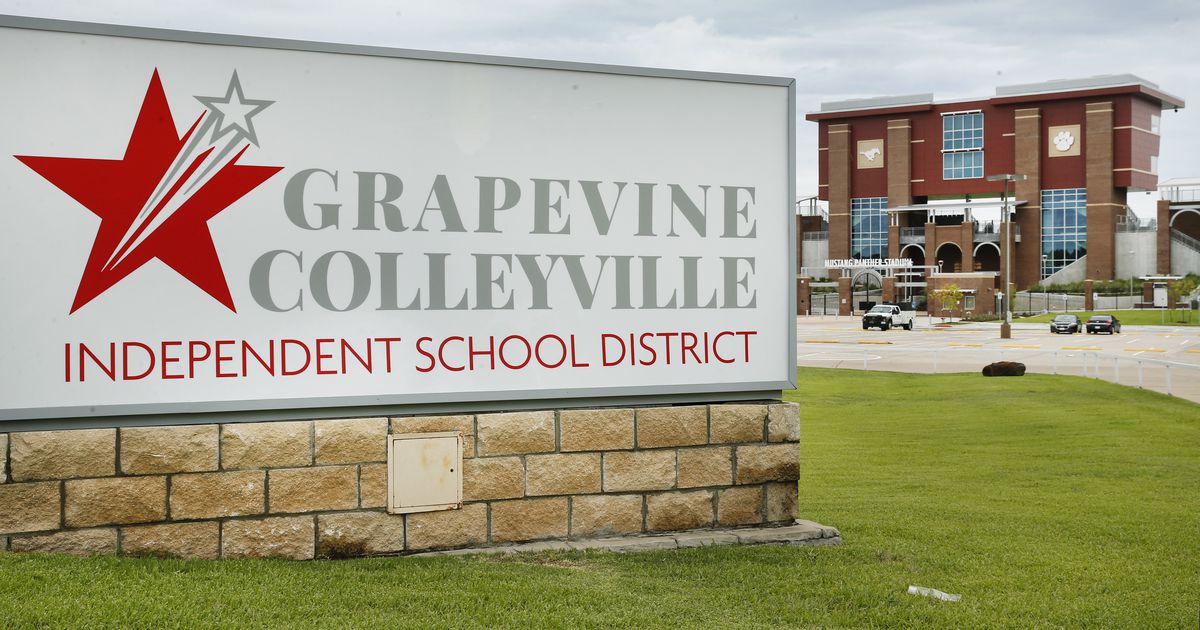 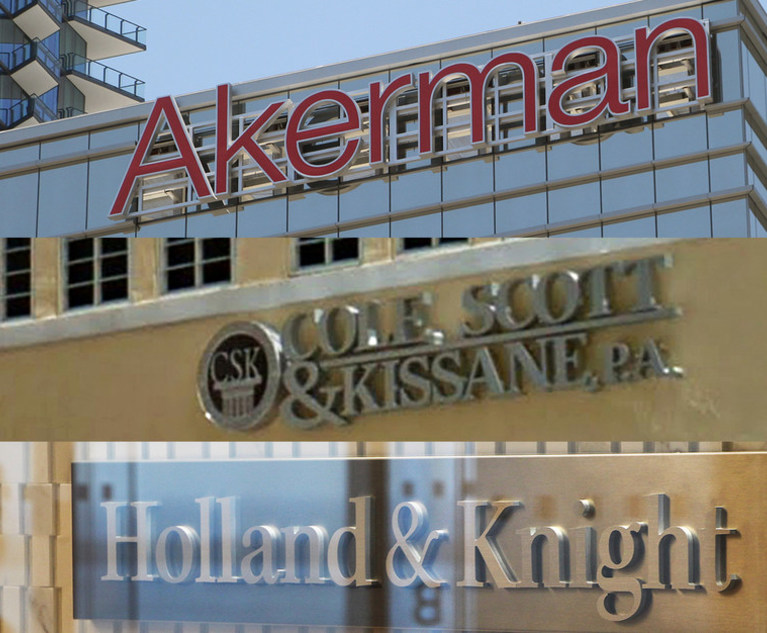