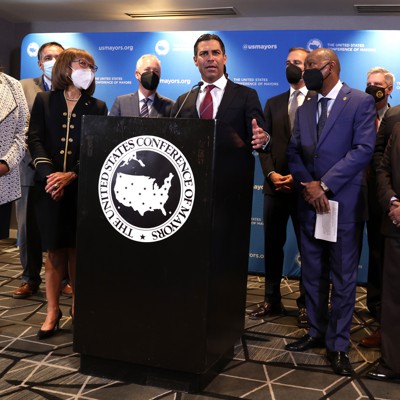 Racial equity was a front and center topic as mayors from across the U.S. gathered in Washington last week. The city leaders highlighted plans to tackle racial disparities as they spend billions of dollars of federal pandemic aid, and dozens of them signed onto a compact acknowledging that cities have contributed to structural racism.

As the nation remains polarized over fundamental questions about race, including whether there is even such a thing as structural racism, 143 of the city leaders took the stance at the annual U.S. Conference of Mayors winter meeting that they believe systemic discrimination exists and that cities have a direct role to play in solving it.

At the same time, a number of mayors said during panel discussions and interviews that addressing racial inequality would be a top priority in using a historic $65 billion in direct federal funding the American Rescue Plan Act provides cities and smaller localities.

In Congress, Republican leaders have criticized efforts to use ARPA funding—which was aimed at helping the nation through the Covid-19 crisis—on pushing a liberal agenda.

Even so, city leaders are moving ahead with a variety of programs where equity concerns are at the forefront.

In Louisville, Kentucky, Mayor Greg Fischer said he is asking those seeking a portion of the city’s ARPA dollars to show how the money will be used to advance racial equity.

Chokwe Antar Lumumba, the Black mayor of Jackson, Mississippi, said his city is using part of its ARPA funding to make waterworks upgrades meant to improve the flow of wate 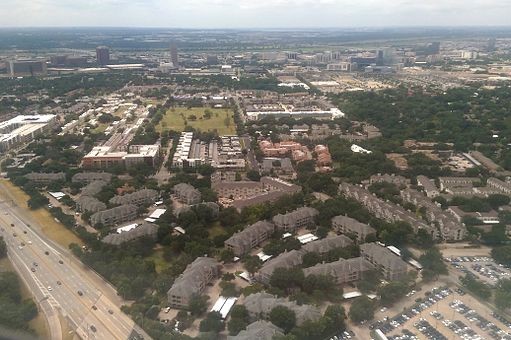 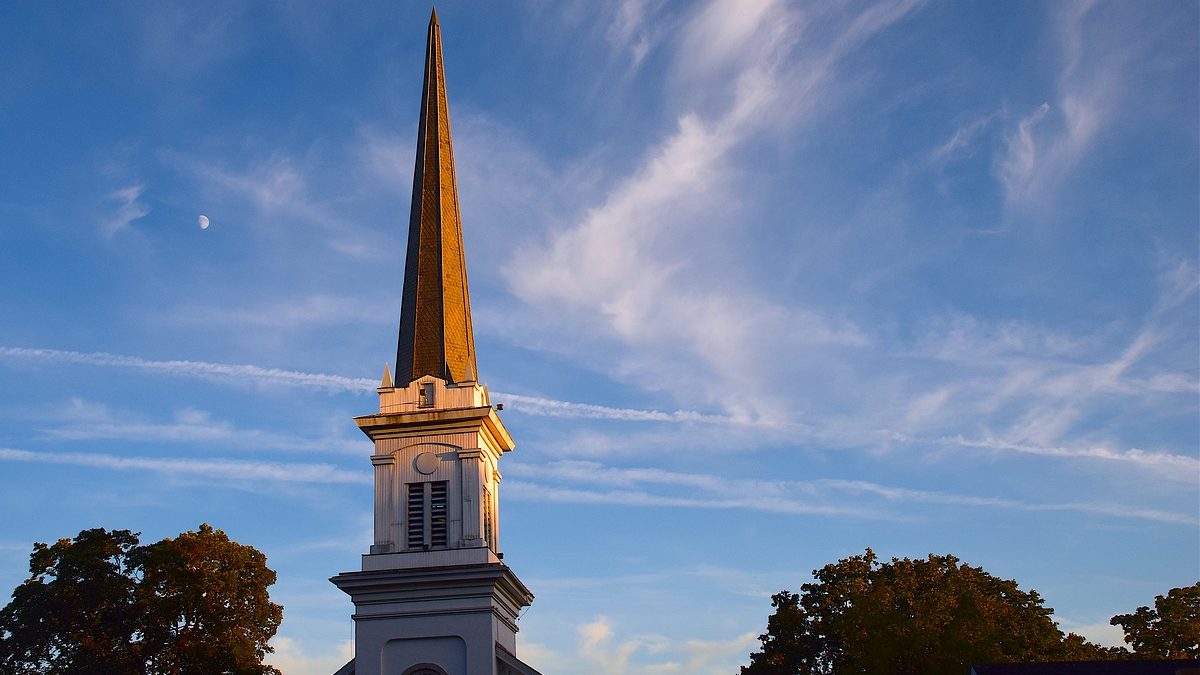