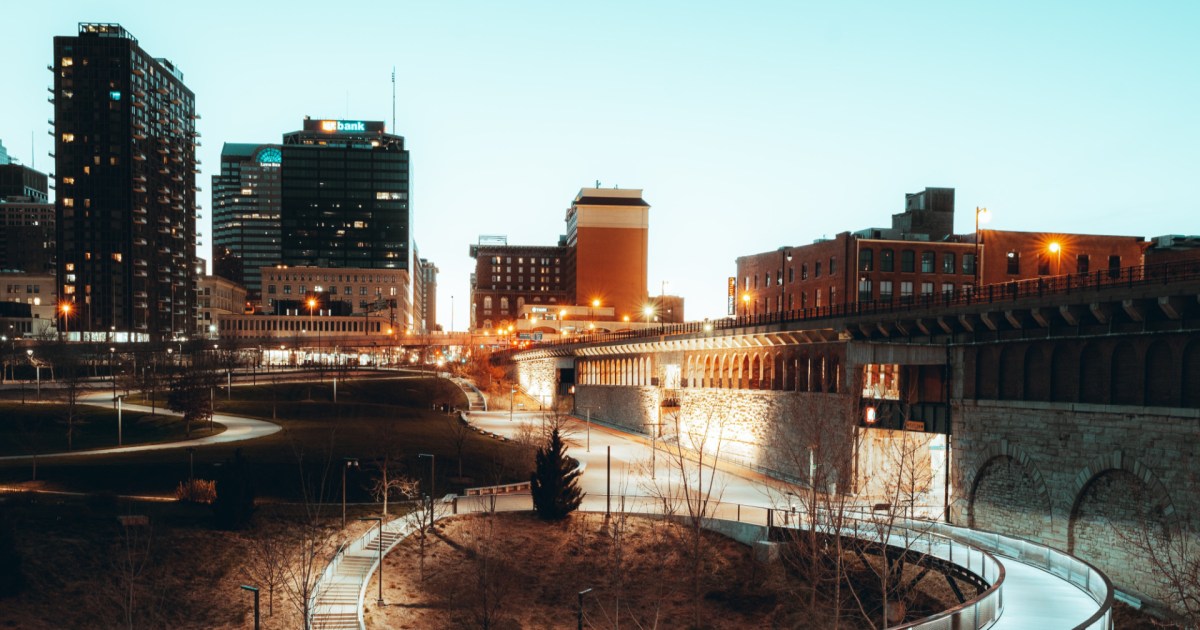 During her unsuccessful 2017 campaign for mayor of St. Louis, Mo., Tishaura Jones wrote a powerful and stinging letter to Tod Robberson, editorial page editor at the St. Louis Post-Dispatch, vowing to “look at every issue through a racial equity lens.” Then the city treasurer, Jones took aim at Robberson’s assertion that “neglect by city leaders” allowed for graffiti and blight. Instead of laying blame on people, Jones pointed to structural inequality.

“What is killing our city is poverty,” Jones wrote. “What is killing our region is a systemic racism that pervades almost every public and private institution.” She promised to “ask if every decision we make helps those who have been disenfranchised, red-lined and flat-out ignored for way too long.”

Jones ran for mayor again in 2021, and was elected this April. Just a few months into her tenure, she is making good on her promises for racial equity. She involved the public in participatory budgeting for decisions on how to spend $68 million in American Rescue Plan Act funds the city received. Within what the mayor’s office calls The People’s Agenda, Jones explains her approach: “Process is policy, and I believe that bringing in diverse perspectives will help us make wise investments and build a diversified portfolio.”

Adding to her progressive bona fides, Jones reallocated $4 million from the police budget by eliminating 98 vacant positions—a move that local Republican officials are seeking to block via the state legislature. And Jones’ commitment to close the Workhouse—the city’s medium-security jail, which community organizers critiqued for years for its substandard living conditions—has led to a sharp dispute among city leaders, which is delaying efforts to pass the city budget for next year.

These kinds of funding battles reveal the ongoing challenges that progressive leaders and activists face in their efforts to help marginalized communities in places marked by pronounced racial inequalities. Jones is right: Black communities in St. Louis are simply not getting needed public investments in critical areas such as school funding and the revitalization of vacant property. The city needs new budget priorities, rather than simply directing more resources into overpolicing and mass incarceration.

Incarceration isn’t an effective economic or community development strategy—nor is it a moral one. Cities can’t arrest families’ talent and breadwinners and then expect to achieve prosperity. Of course, safe streets with resilient homes and thriving businesses are important, in that it’s harder to get the kind of investments that drive economic and social mobility when people don’t feel safe getting to work or school. But as recent research from Philadelphia shows, community development can be a powerful tool for lowering crime while simultaneously increasing communal wealth and neighborhood resiliency.

In this report, we examine the nature of St. Louis’ racial inequalities, with particular attention to the intersection of poverty, incarceration, and educational disparities. We then highlight grassroots, citywide efforts to end mass incarceration and advance equitable development.

As part of her efforts to educate th 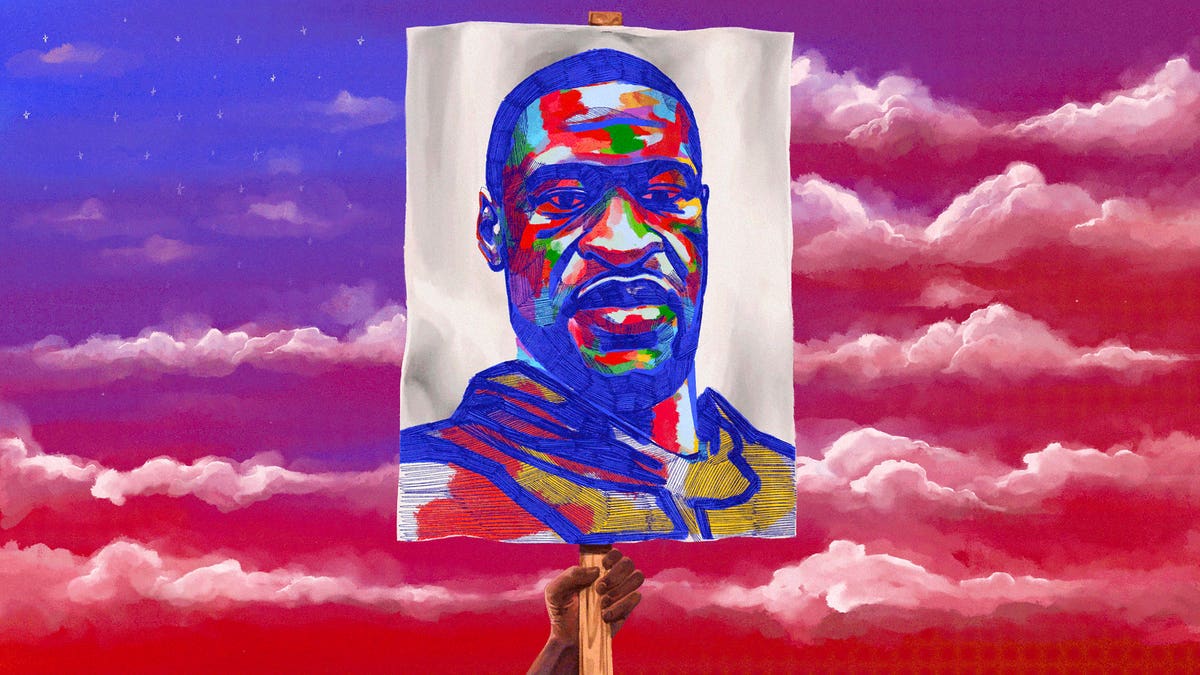 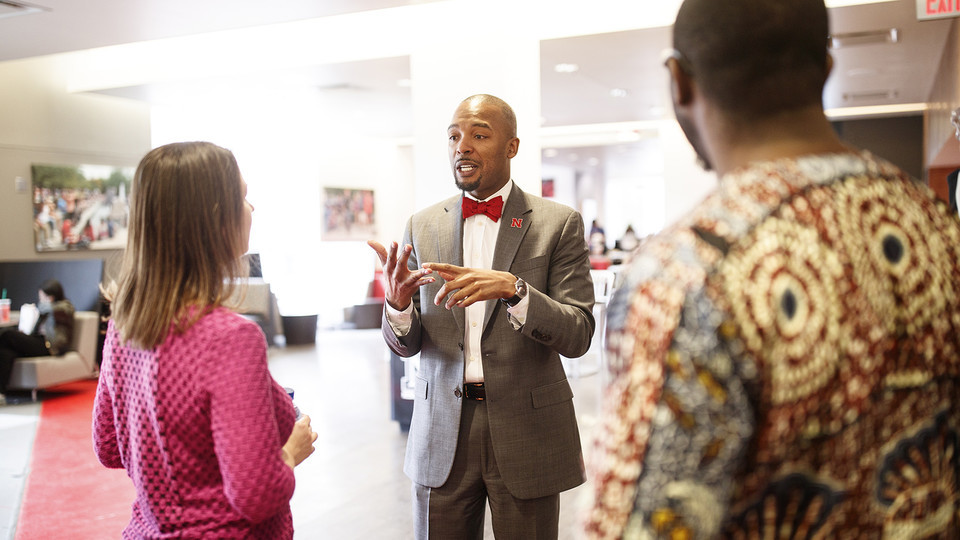