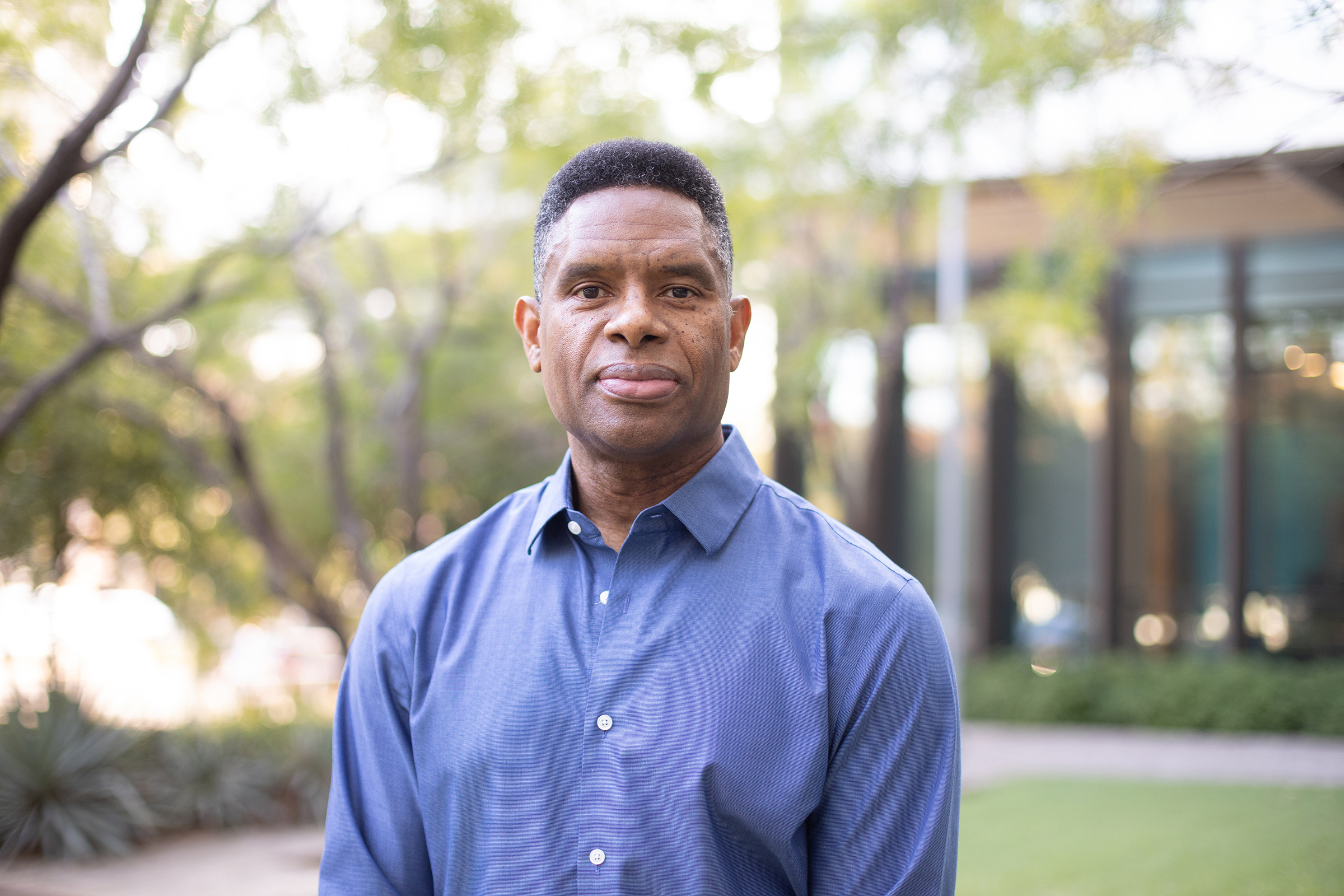 In 2020, Detroit police arrested a Black man for shoplifting almost $4,000 worth of watches from an upscale boutique. He was handcuffed in front of his family and spent a night in lockup. After some questioning, however, it became clear that they had the wrong man. So why did they arrest him in the first place?

The reason: a facial recognition algorithm had matched the photo on his driver’s license to grainy security camera footage.

Facial recognition algorithms — which have repeatedly been demonstrated to be less accurate for people with darker skin — are just one example of how racial bias gets replicated within and perpetuated by emerging technologies.

“There’s an urgency as AI is used to make really high-stakes decisions,” says MLK Visiting Professor S. Craig Watkins, whose academic home for his time at MIT is the Institute for Data, Systems, and Society (IDSS). “The stakes ar