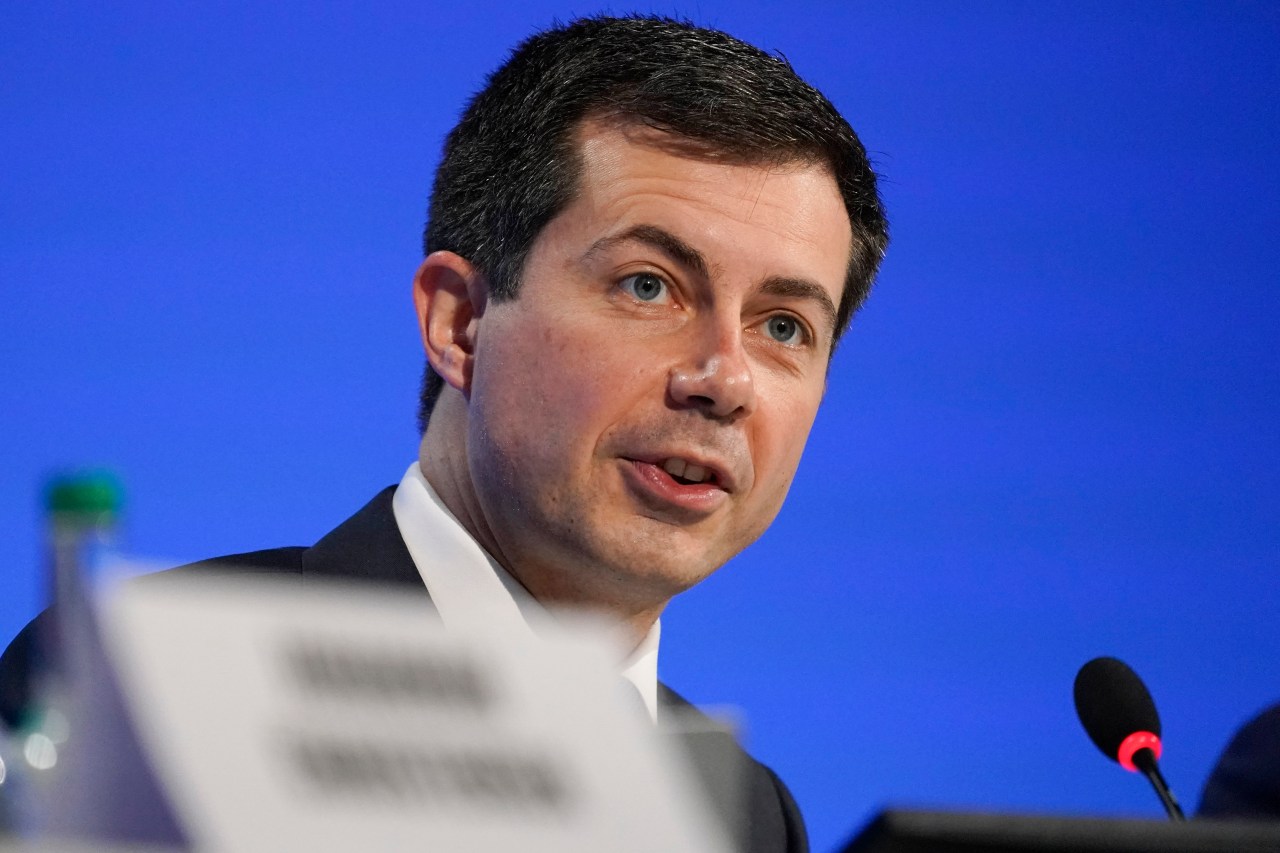 HOUSTON (AP) — A $9 billion highway widening project being proposed in the Houston area could become an important test of the Biden administration’s commitment to addressing what it has said is a history of racial inequity with infrastructure projects in the U.S.

The project’s critics, including community groups and some residents, say it won’t improve the area’s traffic woes and would subject mostly Black and Latino residents to increased pollution, displacement and flooding while not improving public transportation options.

The project, which has been in the works for nearly two decades, has remained on hold sinc 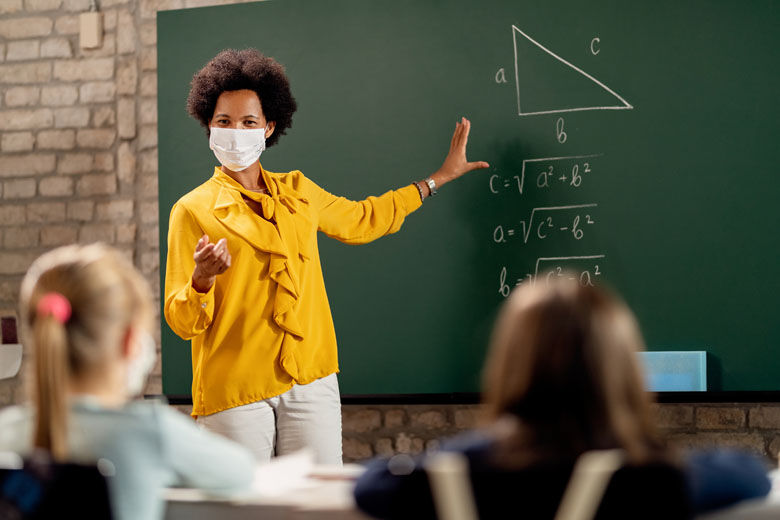 The history of Deanwood’s local foodscape – The D.C. Policy Center