Today is Wednesday. Welcome to Hillicon Valley, detailing all you need to know about tech and cyber news from Capitol Hill to Silicon Valley. Subscribe here: thehill.com/newsletter-signup.

A group of fact checking organizations called out YouTube today for functioning as a conduit for the spread of misinformation worldwide. The company has managed to avoid much of the animus directed at Big Tech over the last few years, but critics have clamored for more scrutiny to be directed at it and this letter could precipitate some of that attention.

Let’s jump into the news.

A group of 85 fact checking organizations wrote an open letter to YouTube to Wednesday faulting the video platform for spreading disinformation and misinformation globally.

“As an international network of fact-checking organizations, we monitor how lies spread online — and everyday, we see that YouTube is one of the major conduits of online disinformation and misinformation worldwide,” the letter addressed to YouTube CEO Susan Wojciki reads.

The organizations, including the Philippines’ Rappler, Univision and The Washington Post Fact-checker, call YouTube’s efforts to moderate content “insufficient.”

Specifically, they argue, the platform has allowed dangerous misinformation about COVID-19 to circulate easily.

And they say the problem is especially pronounced for content in languages other than English.

“In the last year we have seen conspiracy groups thriving and collaborating across borders, including an international movement that started in Germany, jumped to Spain and spread through Latin America, all on YouTube,” the letter reads. “Meanwhile, millions of other users were watching videos in Greek and Arabic that encouraged them to boycott vaccinations or treat their CO 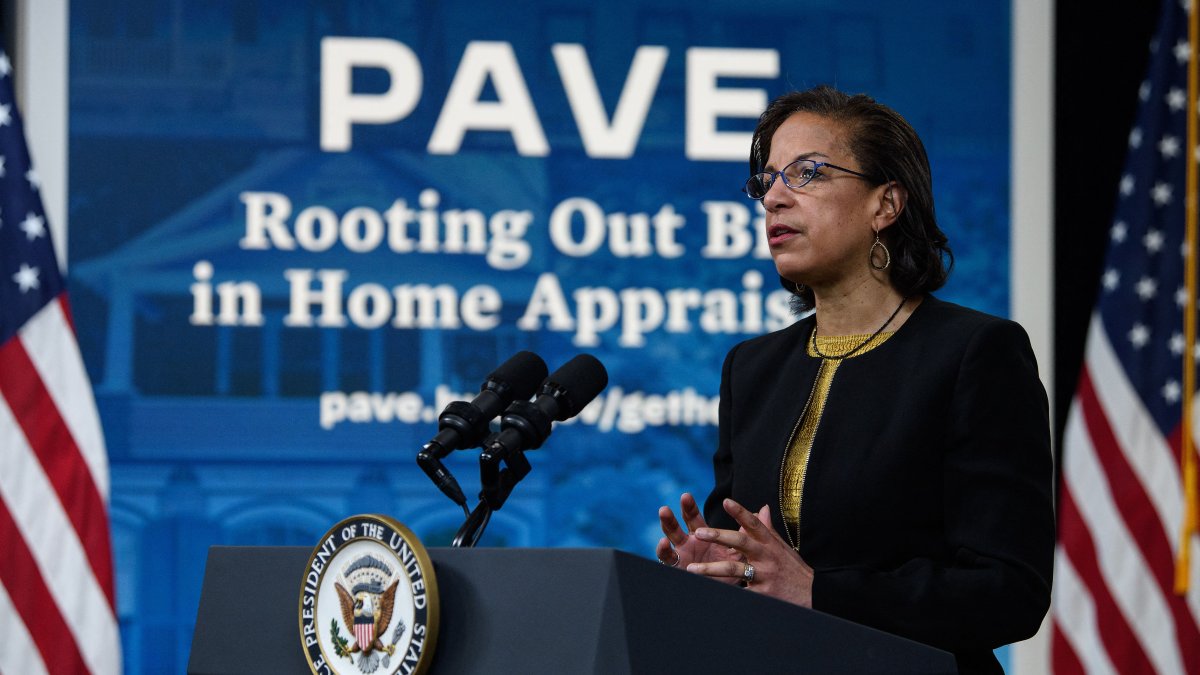