Healey’s in. Here’s what that means. – POLITICO – Politico – DC Initiative on Racial Equity
Skip to content Skip to footer

With help from Anne Brandes

LET THE GAMES BEGIN — State Attorney General Maura Healey is finally in the governor’s race, setting the long-frozen Democratic primary on fire and creating a cascading effect down the ballot.

Healey’s entrance means her Democratic rivals, state Sen. Sonia Chang-Díaz and Harvard political theorist Danielle Allen, can get more oxygen to debate the issues — climate resiliency, racial justice, education and economic equality — that they’ve been talking about for months, to little fanfare, with the press more focused on Healey’s will-she-or-won’t-she.

Healey touched on all those in her launch video. But her main pitch is that she’s the person to lead the state’s economic recovery from the pandemic — a focus that doubles as an early play for the business community that was dealt a blow when GOP Gov. Charlie Baker said he wouldn’t seek reelection.

“We’ll get our economy back on track and bring job training to every part of our state so that everyone can share in our growth,” Healey said in the video posted this morning. “We’ll make childcare more affordable so that every family can have the flexibility and support they need, and we’ll modernize our schools.”

Healey starts as the frontrunner with major advantages in both fundraising and name recognition. The two-term AG is the only Democrat who’s campaigned statewide before and the only candidate in the larger field who’s won a statewide race, though she’ll have to beat the state’s so-called attorney-general curse to win this one.

She could also get the establishment treatment from her Democratic rivals and GOP former state Rep. Geoff Diehl, all of whom are already messaging against the status quo on Beacon Hill (though Chang-Díaz has been in elected office longer than Healey). Democratic primary voters here have rewarded underdog and anti-establishment candidates in recent years, so look to see if Allen and Chang-Díaz play into the dynamic.

Healey’s bid likely puts a pin in Labor Secretary Marty Walsh’s potential gubernatorial ambitions; people close to the former Boston mayor have repeatedly said he was unlikely to enter the fray if Healey did.

But it opens up another statewide seat. Labor attorney Shannon Liss-Riordan and Quentin Palfrey, the 2018 Democratic lieutenant governor nominee, are both expected to launch campaigns for attorney general in the coming days. Palfrey effectively confirmed his intentions in a statement saying, “as your attorney general, I will serve as the ‘people’s lawyer’ fighting for social justice and racial equality.”

Middlesex District Attorney Marian Ryan hasn’t ruled out a run for AG, according to her campaign spokesperson. If Ryan jumps in, it would create the fourth open DA seat this cycle.

GOOD THURSDAY MORNING, MASSACHUSETTS. If you had basketball, the people’s lawyer and the Sacklers on your Healey launch-video bingo card, congratulations, you win!

Running for something? Know someone who is? Email me: [email pro 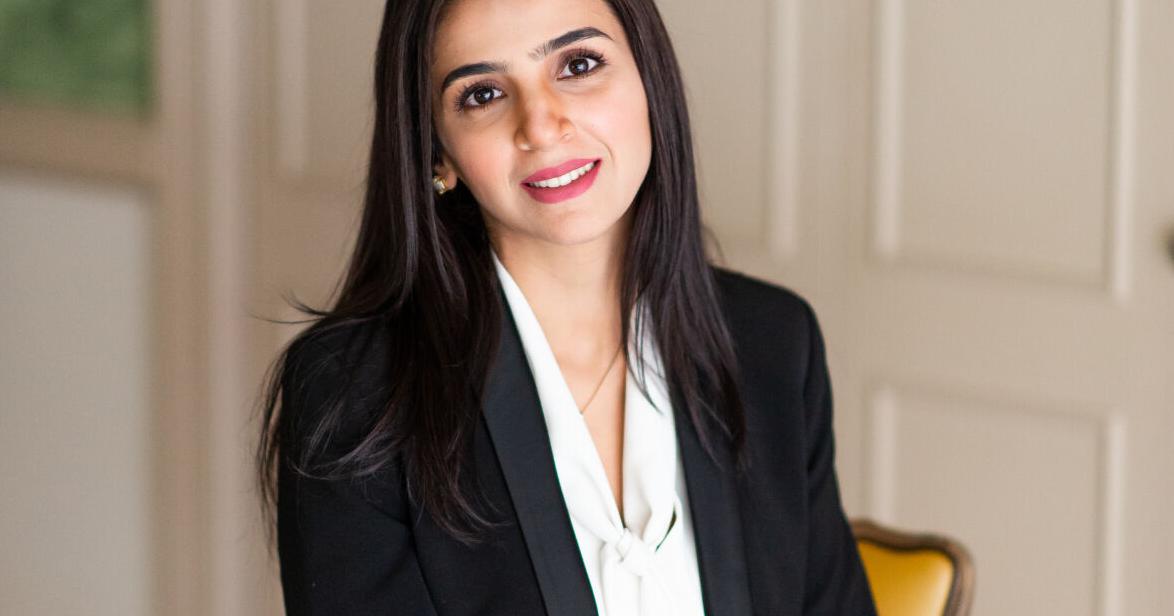 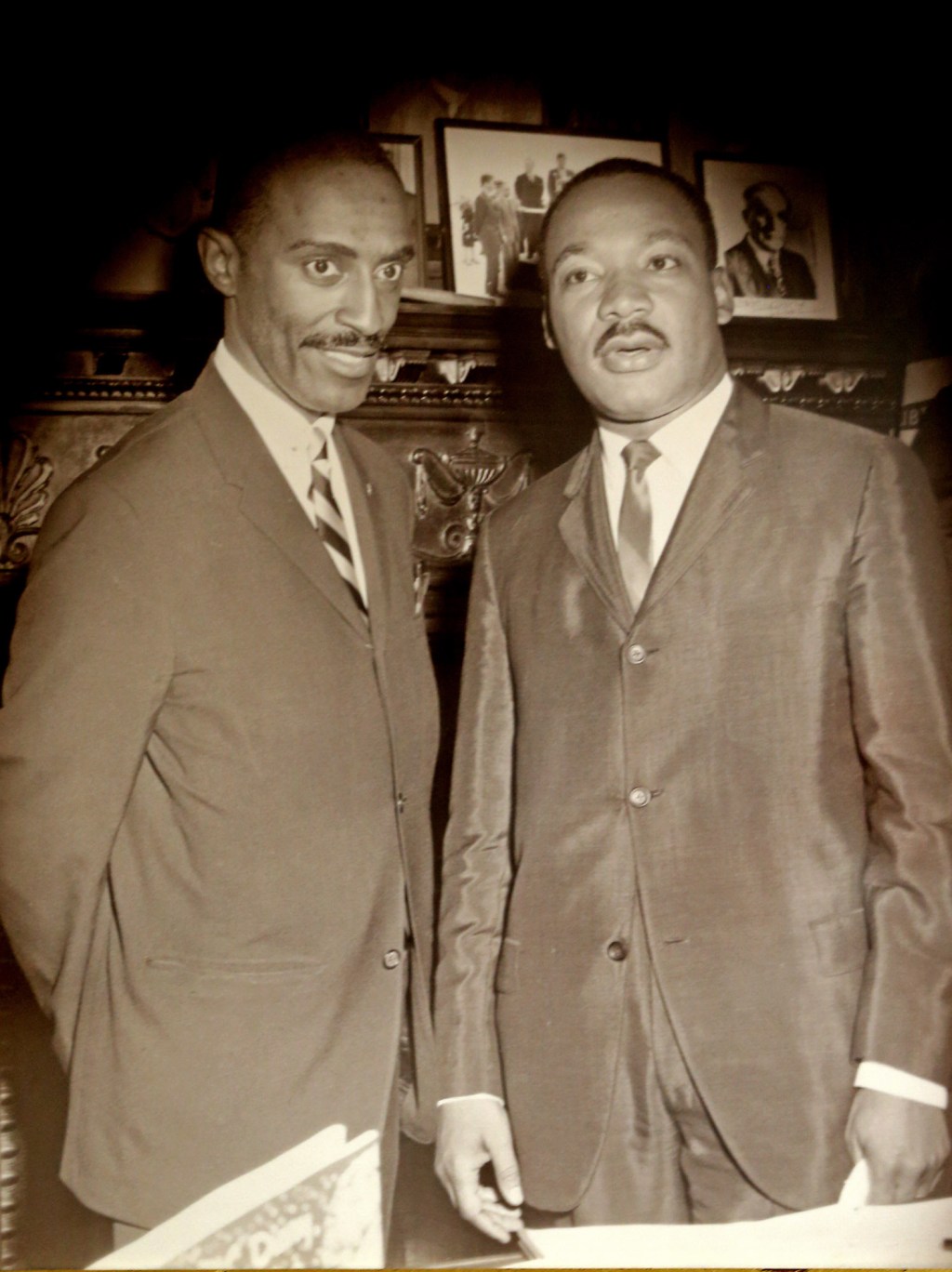