More than a year into new jobs as advocates for diversity in their cities, Guadalupe Ayala and Elaine Hardy have their work cut out for them.

Ayala and Hardy are the diversity, equity and inclusion officers for Lansing and East Lansing respectively. East Lansing appointed  Hardy in June 2020, and Ayala started in Lansing in November 2020, part of a wave of DEI positions created in response to national calls for racial justice. Hardy in particular began her job just as protests erupted over the killing of George Floyd in June 2020.

Even before those protests, local governments in Lansing and East Lansing had come under fire for racial dynamics in their cities. East Lansing added diversity to its strategic plan as early as December 2019, the same month as the first of two incidents in which an ELPD officer was eventually accused of excessive force.

“The challenge for me this year, really bar-none, has been trying to navigate building employee relationships in this pandemic,” Hardy said. “Getting people from across the huge organization who don’t necessarily work together all the time to come together in these learning communities and build community.”

In Lansing, city government has faced criticism for its handling of discrimination at City Hall — especially after nine Black staffers sued the city in August 2020. Lansing’s work surrounding those allegations was done largely behind closed doors in 2021, culminating with in Mayor Andy Schor’s Racial Justice and Equity Alliance report in August, a year after the lawsuit was filed.

“It did take a lot of people from the community to put together that report and release it,” Ayala said. “It’s not 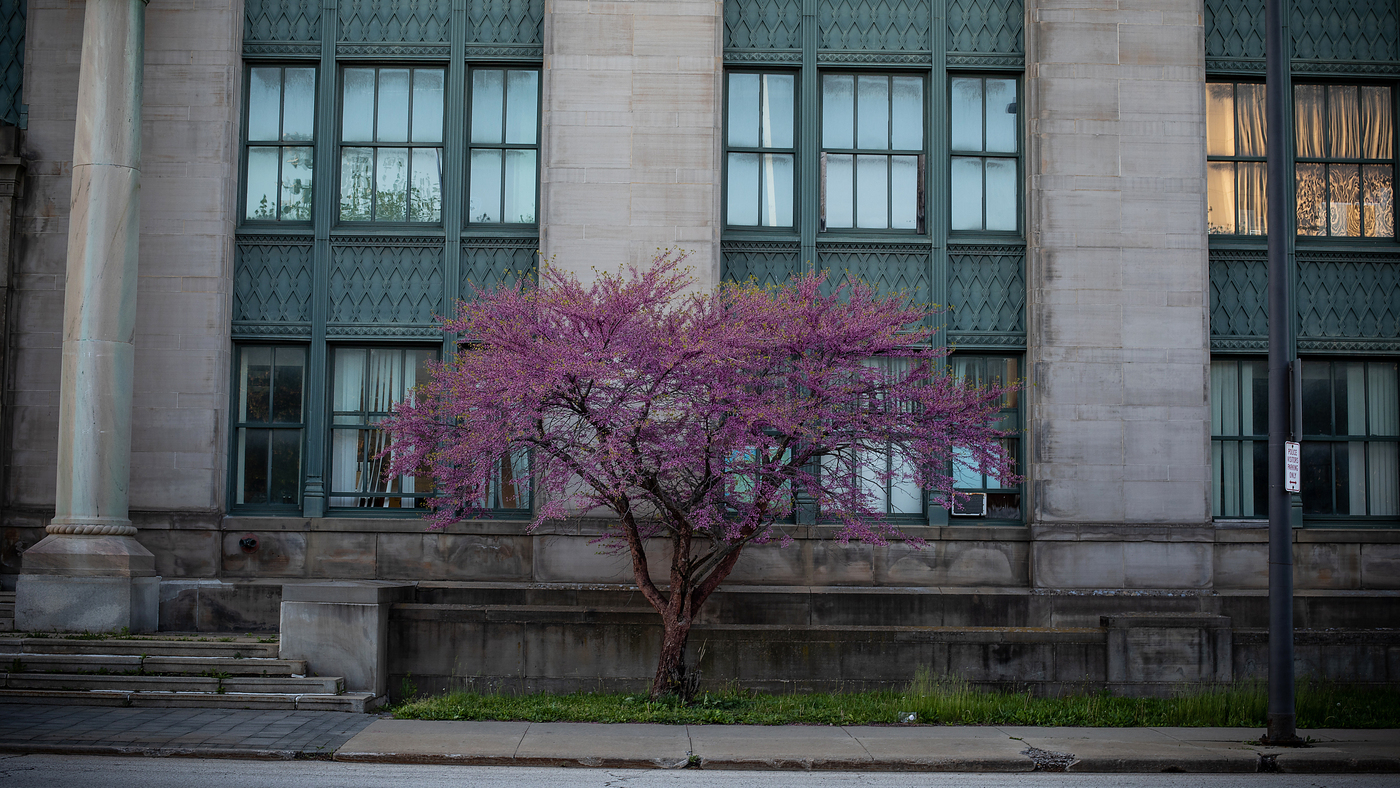 For The Climate And Social Justice, Plant Trees – NPR 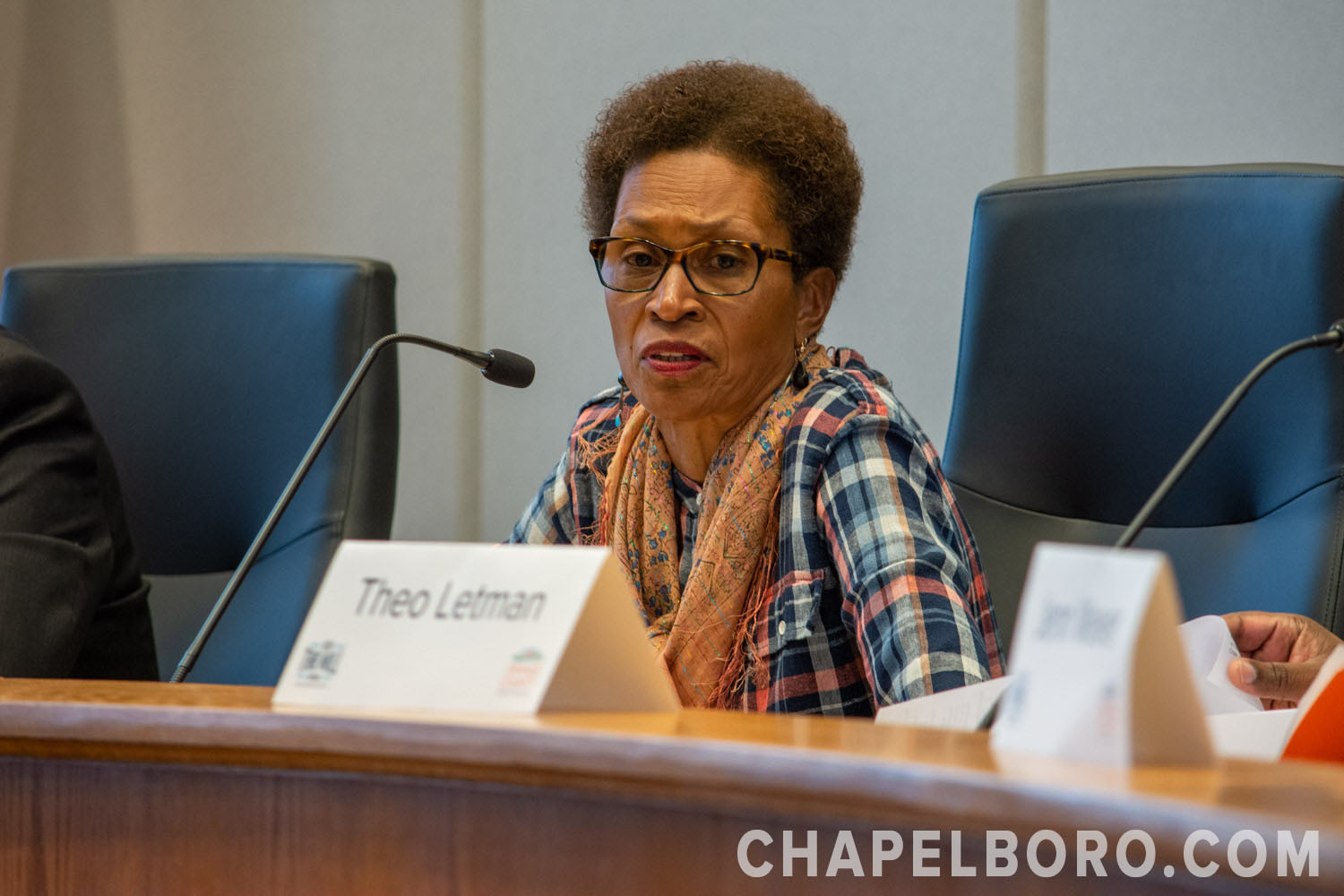