Guerrero: Stop dividing immigrants into the “good” vs. the “bad.” They all deserve due process – Los Angeles Times – DC Initiative on Racial Equity
Skip to content Skip to footer

One of the country’s most ingrained and destructive tropes about immigrants is on display in a Los Angeles City Council debate this month: There are good immigrants and there are bad immigrants.

The bad ones are the rapists, the criminals, the “bad hombres,” who deserve to be deported without a second thought.

The good ones are those who work harder than everyone else: the “Dreamers,” “essential workers,” and other superheroes who hold us up. In theory, they deserve protection. In practice, they’re exploited and expelled, too — reduced, like the “bad hombres,” to caricatures.

Jean Guerrero is the author, most recently, of “Hatemonger: Stephen Miller, Donald Trump and the White Nationalist Agenda.”

This simplistic binary holds sway even in liberal Los Angeles, where the City Council is once more debating whether a fund to pay for legal counsel for people fighting deportation should include immigrants with serious criminal convictions. On Tuesday, dozens of immigrant rights advocates protested in front of City Hall, rejecting this kind of division in legal support in the L.A. Justice Fund, which began as a pilot program in 2017 in partnership with L.A. County, the Weingart Foundation and the California Community Foundation.

Having legal counsel in immigration court is crucial for anyone facing deportation, regardle

Racial disparities in homeownership are a statewide problem in Wisconsin. Milwaukee’s affordable housing plan is one effort to address it. – Milwaukee Journal Sentinel 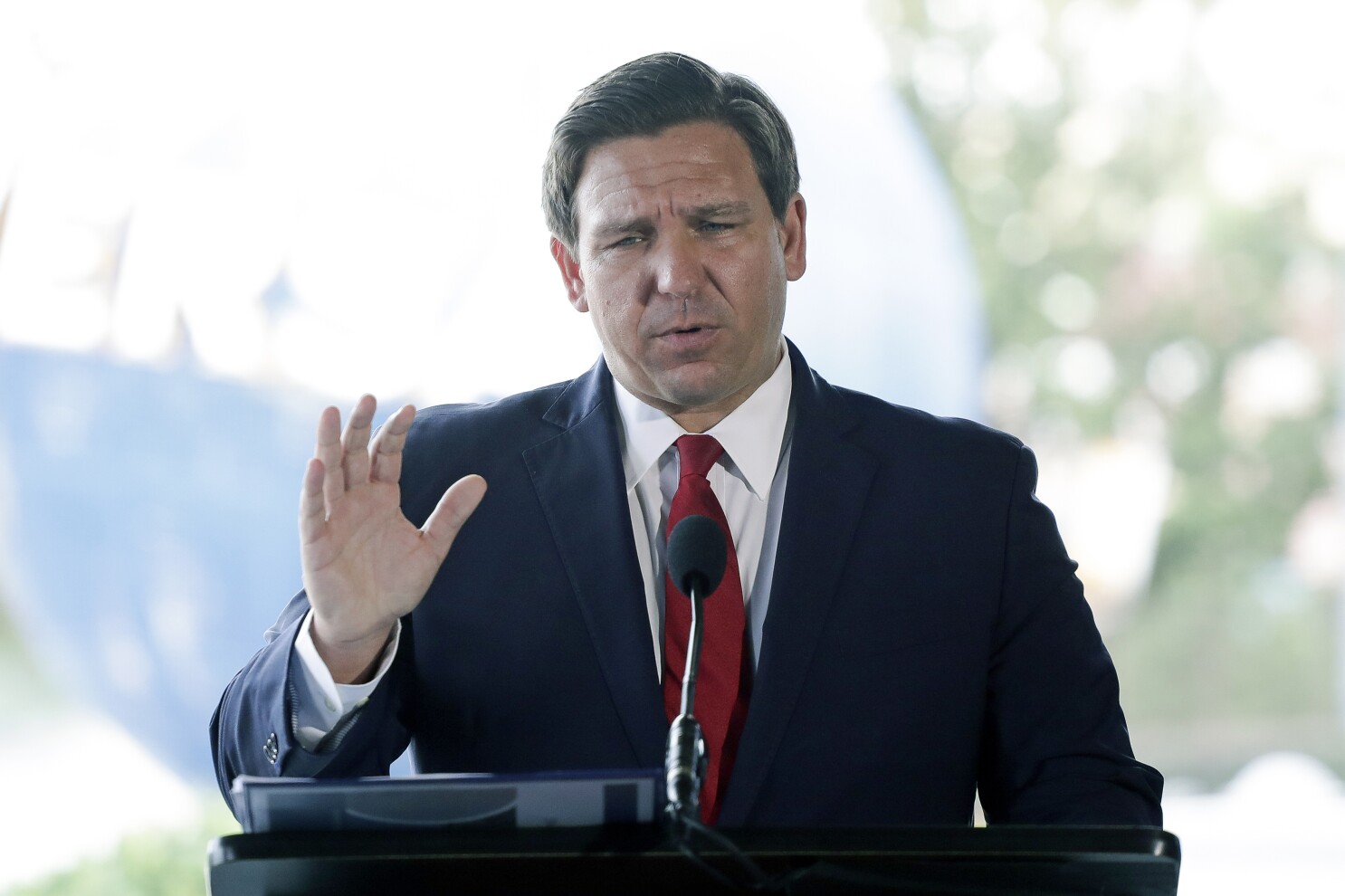