Governor Northam reflects on the scandal that changed him and Virginia – WUSA9.com – DC Initiative on Racial Equity
Skip to content Skip to footer 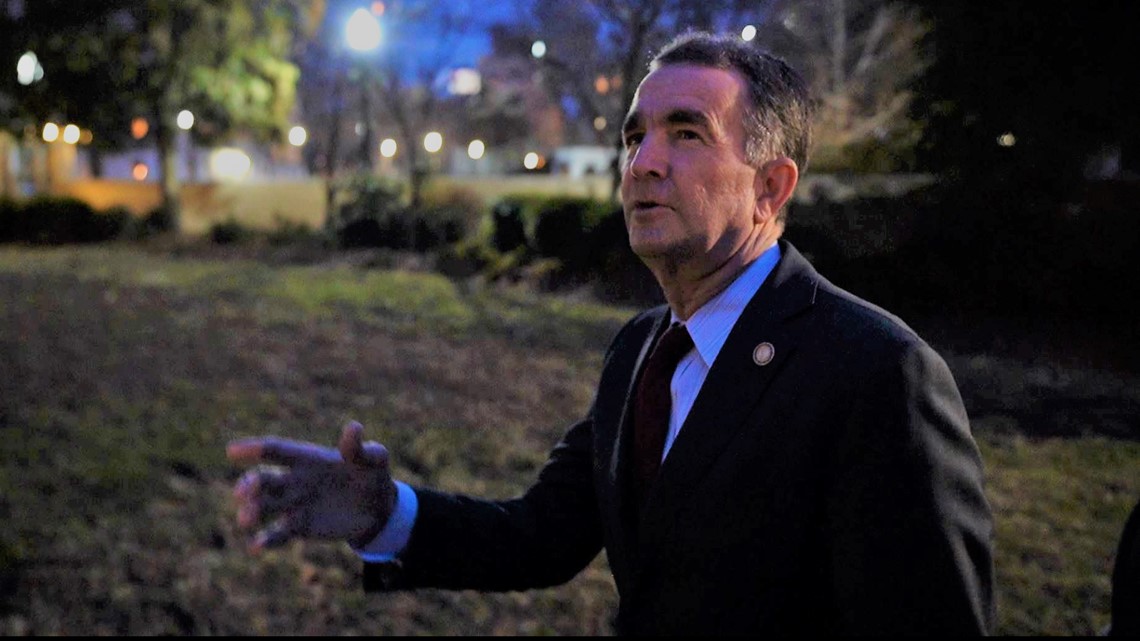 “The last thing I wanted to do is hurt people. So, it was a very troubling time,” Northam said.

RICHMOND, Va. — Virginia Gov. Ralph Northam (D) ran on the promise of moving the commonwealth forward, but quickly realized, he had to first address Virginia’s past.

Northam had to respond to the deadly Unite the Right rally in Charlottesville, just months after taking office and the perpetual protests for racial equality in the wake of George Floyd’s death at the hands of a police officer in Minneapolis.

On top of those issues, the governor had to address his own controversial past.

“The last thing I wanted to do is hurt people. So, it was a very troubling time,” Northam said in and interview with WUSA9.

In early 2019, an image surfaced from the governor’s 1984 medical school yearbook page showing someone in blackface and another in a Ku Klux Klan robe.