Today, Gov. John Bel Edwards took the historic action of signing Louisiana’s first posthumous pardon of Mr. Homer A. Plessy, who was convicted of violating Louisiana’s Separate Car Act of 1890, the purpose of which was to ensure racial segregation as a means to promote white supremacy. Gov. Edwards was joined by descendants of Homer A. Plessy, Justice John Harlan, and Judge John Ferguson, as well as by Southern University Professor of Law Angela Bell, Orleans District Attorney Jason Williams, civil rights leaders and a number of state and local elected officials.

“The first six decades of the 21st century should have been filled with infinitely more promise and progress in race relations, and they would have been had slavery and segregation given way to equality and

Following a Contentious 2021 Proxy Season, 2022 May Be Even More Challenging – PRNewswire 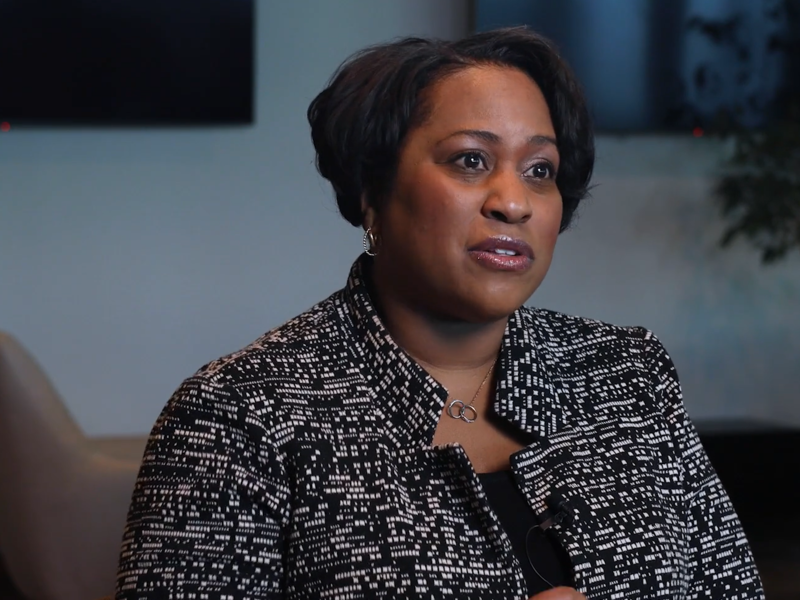