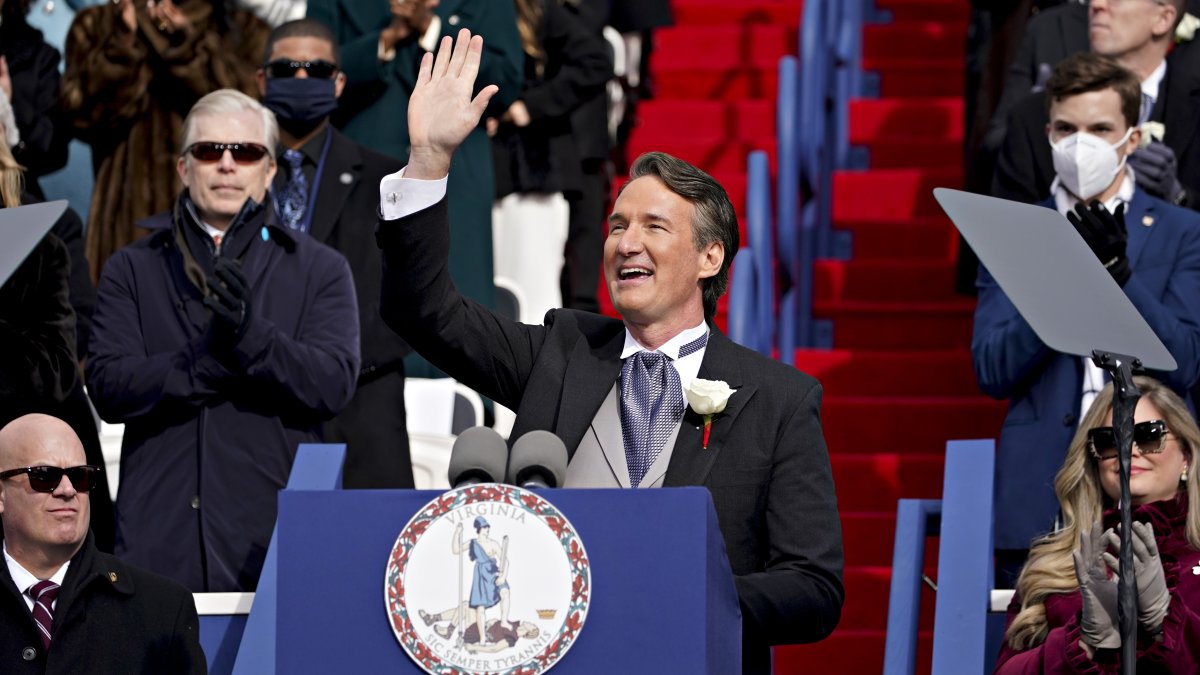 Virginia began a new chapter Saturday with the inauguration of Glenn Youngkin, the first Republican governor to take the oath of office in 12 years. In his inauguration speech, Youngkin promised a change in direction in the state, with shifts on COVID-19 policies, education, criminal justice and taxes.

Youngkin was sworn in as the commonwealth’s 74th governor on the steps of the Virginia State Capitol in Richmond before a cheering crowd estimated to be 6,000 deep.

Youngkin, a former private equity executive and newcomer to politics, wasted no time in signing 11 executive orders and actions within hours of his inauguration. He says they include lifting the mask mandate for Virginia schools, ending the vaccine mandate for state employees and ending the use of “divisive concepts” in schools such as critical race theory, which is not part of the curriculum.

Lt. Gov. Winsome Sears and Attorney General Jason Miyares each made history with their inaugurations; Sears is the first woman of color to serve in a statewide office, and Miyares is the first Latino to serve in his role.

As Virginia’s top three offices changed hands from Democrats to Republicans, Youngkin said he was filled with an unbridled sense of optimism. He praised Virginia’s essential workers and then laid out his priorities for the next four years.

His opening words were interrupted on cue by a roaring flyover, after which he said, “We celebrate the sound of freedom.”

Here’s what to know about Youngkin’s promises on Inauguration Day, plus his plans and policies for his term.

The orders were not immediately made available in full. Youngkin’s team summarized them in a statement as follows: 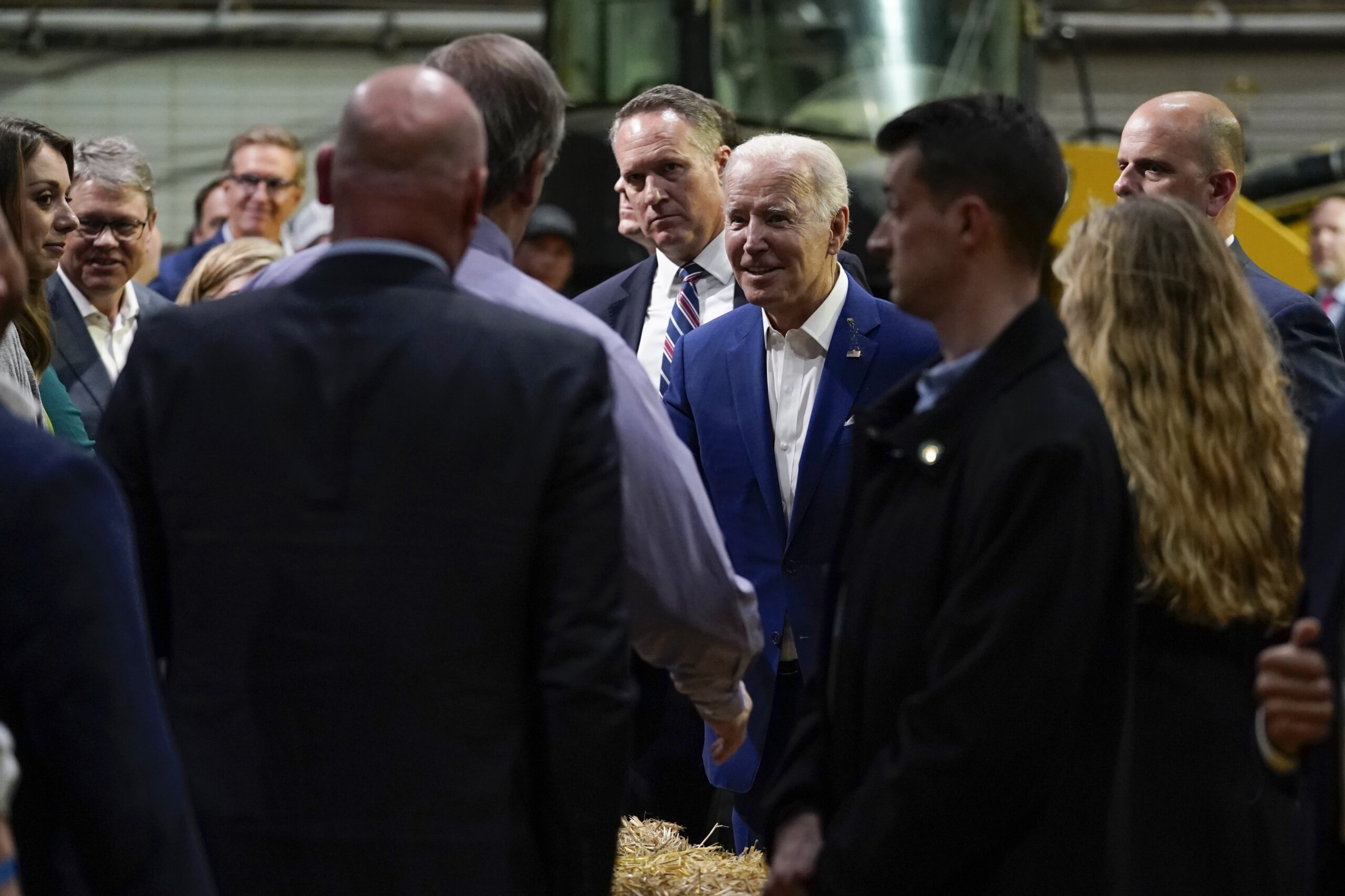 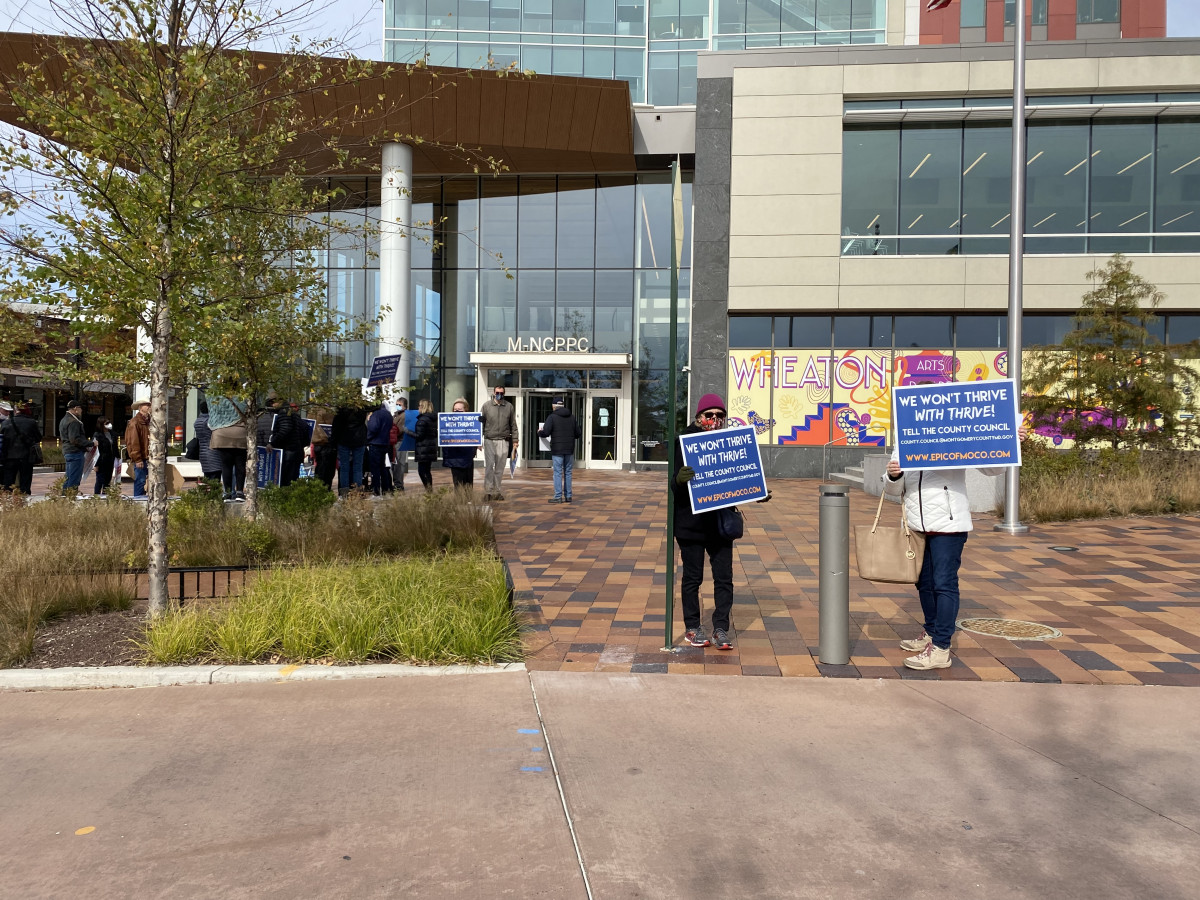