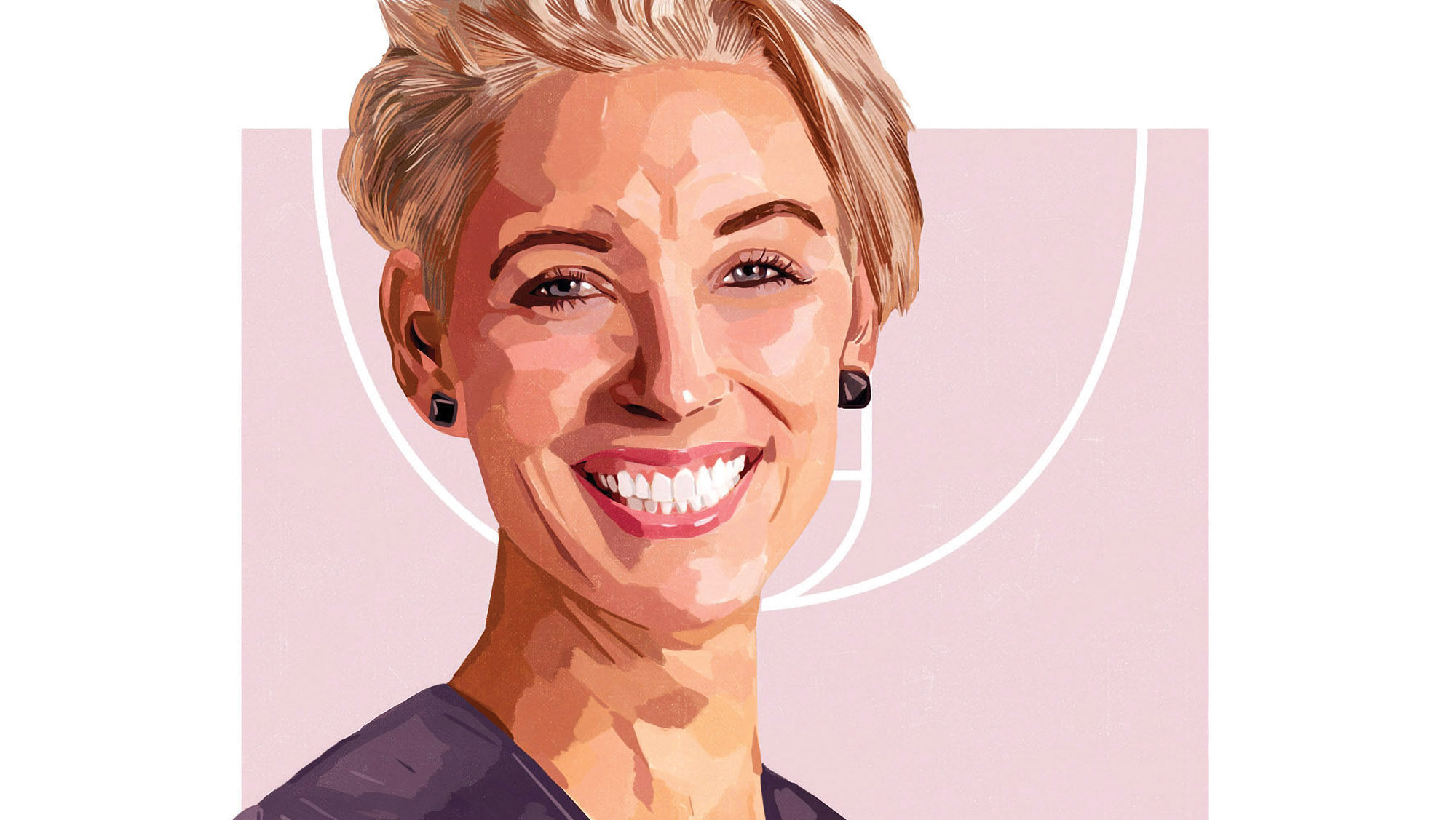 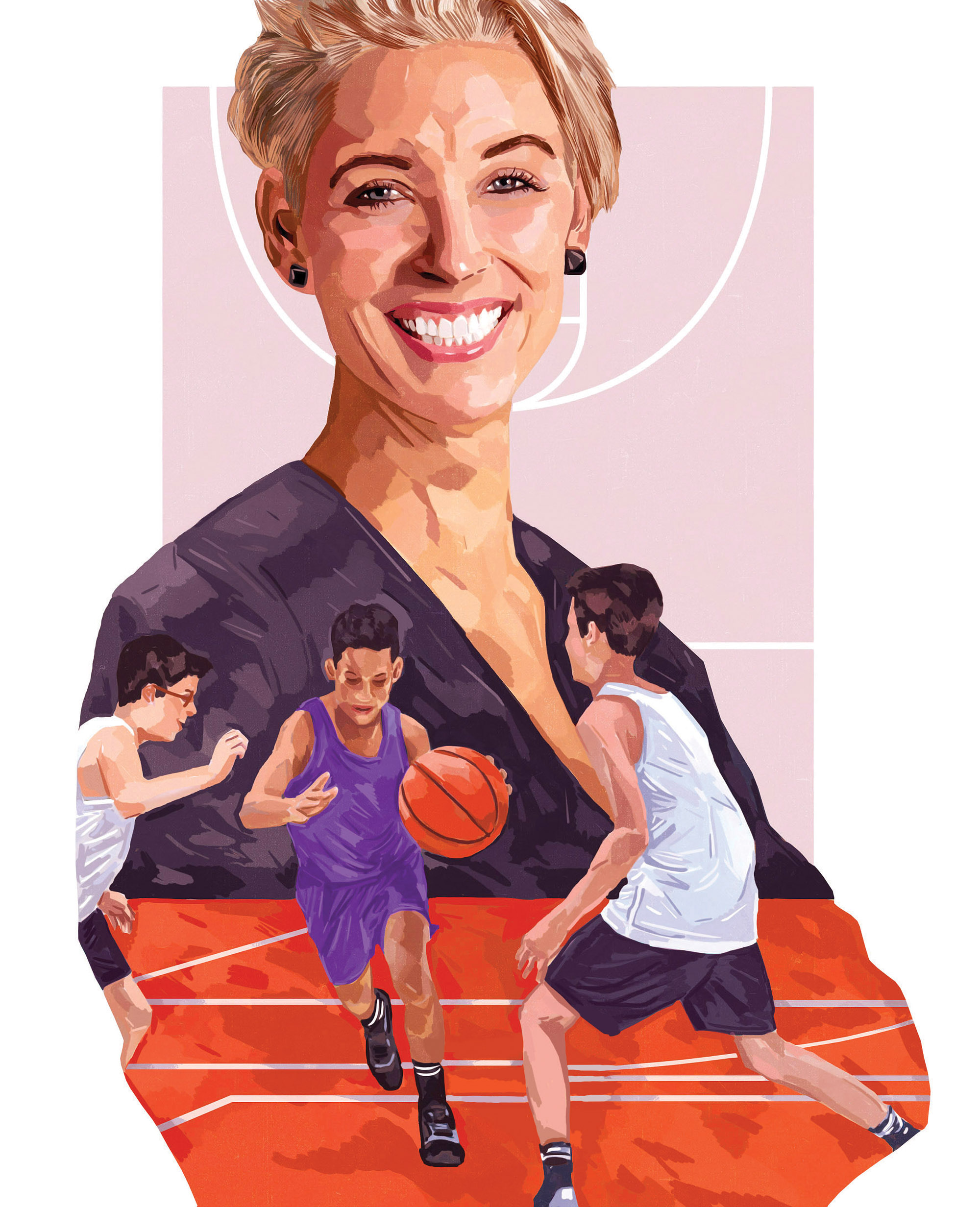 Giving back to the community is part of Kara Allen’s official charge as Spurs Sports & Entertainment’s new chief impact officer, but it’s also personal. The Indiana native is so serious about supporting others that she carries the student loan debt of some youth she wants to help succeed, and when she learned of an individual in need of a kidney last spring, she offered her own. “This work doesn’t really shut off for me,” says Allen, who joined the Spurs in October after serving as CEO of an education-focused nonprofit in Chicago. “I’ve been given a lot, and I have a lot of responsibility to pour in and that doesn’t mean just what I’m getting paid to do.” The mom of an 8-year-old and, via the foster care system, a 28-year-old who is in medical school, Allen says her most important title will always be “mama,” but that she is excited to fill this new role with the Spurs and make a difference by listening. “I have never been more clear about my purpose than I am right now,” she says. 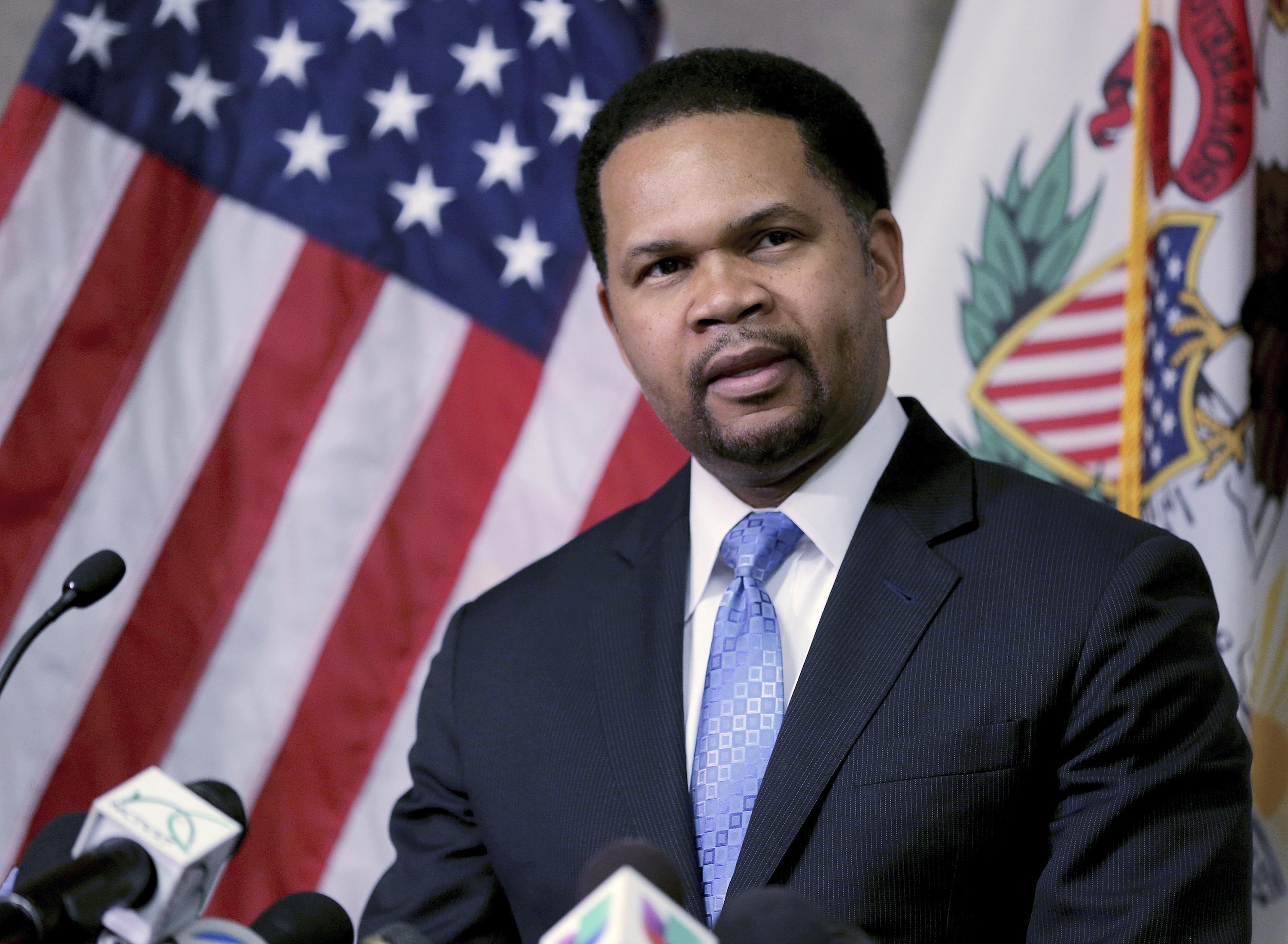