From libraries to police training: Controversial education bill goes beyond the classroom – The Columbus Dispatch – DC Initiative on Racial Equity
Skip to content Skip to footer

The documentary “I Am Not Your Negro” kicked off the Speak Up, Speak Out series, and a panel on “So You Want to Talk About Race” is scheduled for April 5.

“It’s a good way for the community to get insight into issues,” said Anthony Wilson, the library’s chief diversity, equity and inclusion officer. And the feedback has been overwhelmingly positive.

But the library’s June discussion of the memoir “White Like Me” could be rejected if House Bill 327 becomes law.

“I’ve read through it a couple of times, and I can see a lot of challenges for library systems,” Wilson said. “It could impact what materials we carry and for sure what programs we do.”

Not just an education bill

Ohioans who support and oppose HB 327 have mostly testified about its impacts on K-12 education.

They say rules for discussing divisive concepts such as racism and slavery would either protect “accurate” and “unbiased” teachings of American history or “whitewash” those narratives with its vague definitions and harsh penalties. Teachers who violated the law could lose their licenses.

The penalties for other public employe 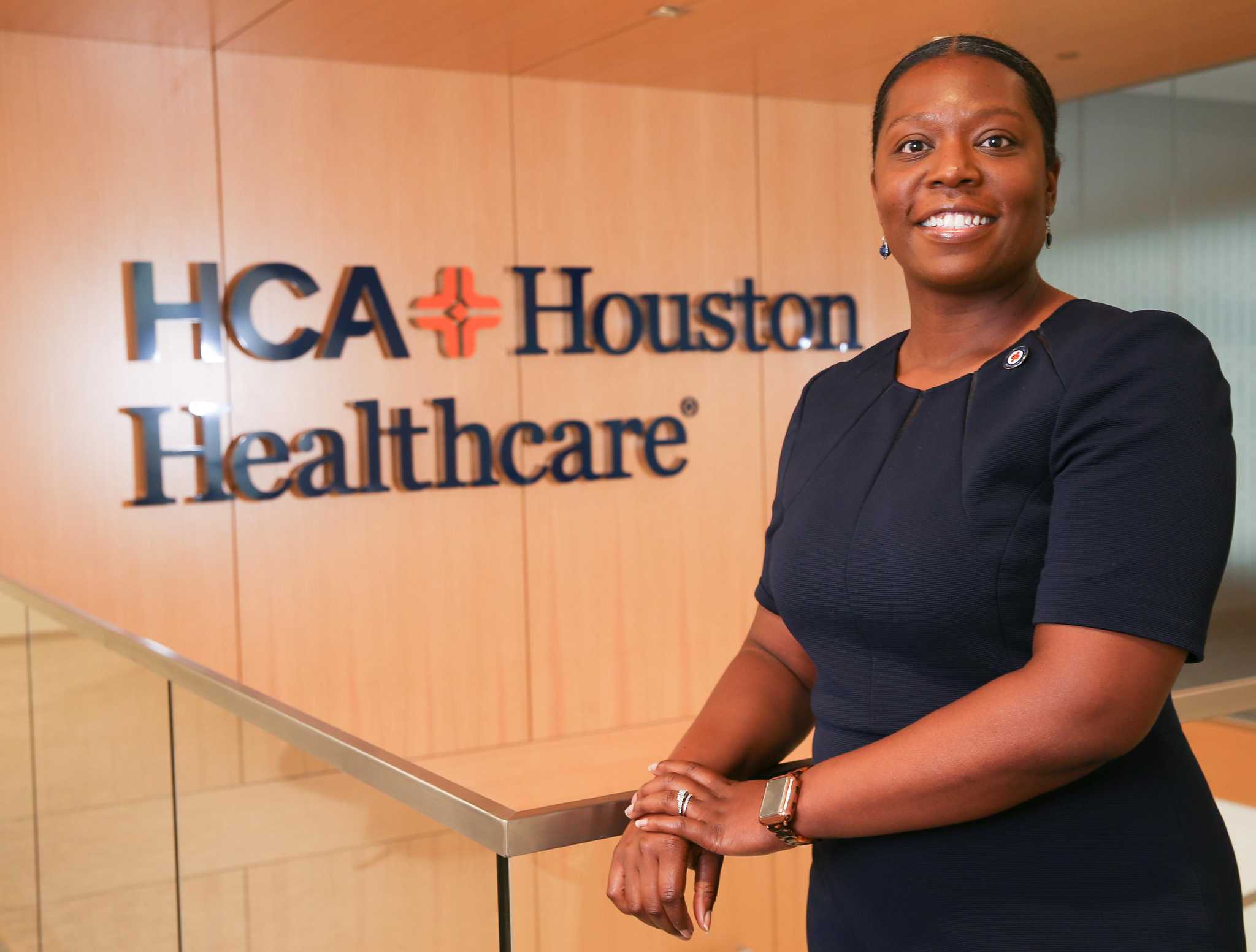 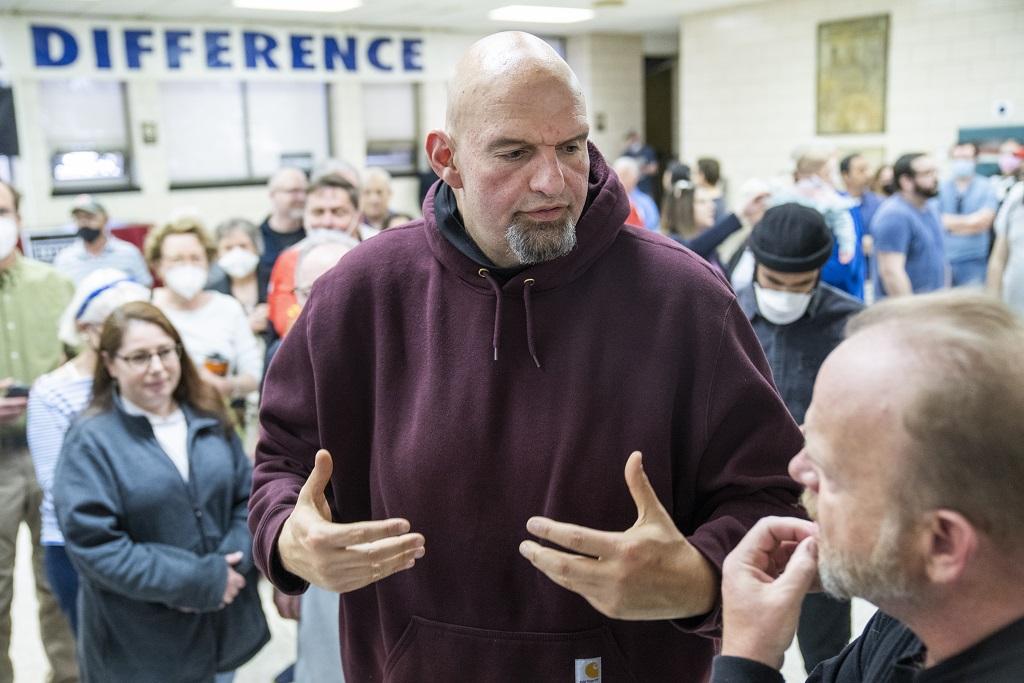 John Fetterman vs. Every Predatory Financier in America – The American Prospect