The first personal touch to Ayan Omar’s new desk was a picture of her daughters.

Omar, who had been a language arts teacher in the St. Cloud school district since 2014, began her new role as director of equity services with the district on Dec. 6. As director, Omar is responsible for the coordination of educational programs and services to improve equity. She is the first Somali-American in the role.

“My 8-year-old is enrolled in the district. And that only heightens or emphasizes my new role,” Omar said. “Not only do I live in St. Cloud, not only am I invested in this community and have been since 2005, but having a child that is involved in the district with her own individuality, her own biracial, bicultural background, the work that needs to be done is just only heightened.”

A member of the superintendent’s cabinet, Omar will also be completing reports to the school board and other community agencies, said district Superintendent Willie Jett. The role was previously held by Ellen Stewart.

“And the bottom line is, it’s improving equity and excellence in education,” Jett said.

Is the Race-Wealth Gap About To Get Worse? Part Deux – The Root 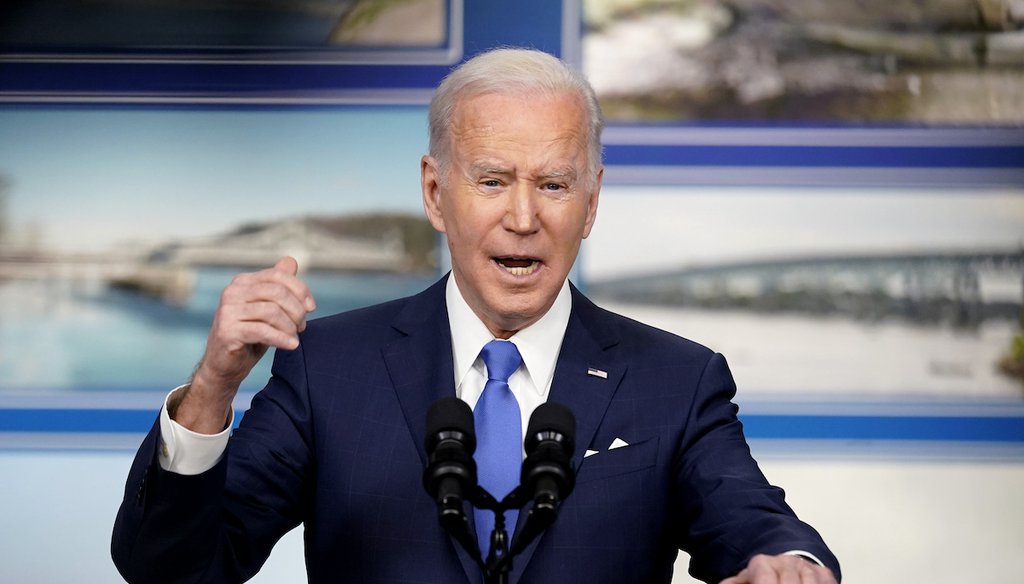