OPINION: If you’re Black and LGBTQ in America, the stakes of this relentless culture war powered by Republicans in Florida and across the country could not be higher. Senate Democrats must act to pass the Equality Act to protect LGBTQ rights.

The “Don’t Say Gay” bill and “Stop WOKE Act” expected to be signed by Florida Governor Ron DeSantis continue the onslaught of similar legislation already being introduced across the country, made worse by books bans and new laws suppressing the teaching of Black history in schools. If U.S. Senate Democrats don’t act by passing the Equality Act and making President Biden’s executive order on racial equity law, the Republican agenda will succeed in relegating Black and brown LGBTQ communities to the shadows of American life.

The “Don’t Say Gay” bill—formally known as the Parental Rights in Education bill—would ban classroom discussions on “sexual orientation or gender identity in primary grade levels or in a manner that is not age-appropriate or developmentally appropriate for students.” The vagueness of the bill’s language will have a chilling effect and prevent Florida teachers from providing safe and inclusive classrooms, further stigmatizing LGBTQ people and isolating kids.

“This bill is grounded in a belief that LGBTQ people, simply by existing, are a threat to children and must be erased,” said Equality Florida, in a statement in response to a recent anti-LGBTQ Twitter rant by the Florida governor’s press secretary.

According to the Human Rights Campaign, “there are so far more than 266 anti-LGBTQ bills under consideration in state legislatures across the country. Of those, at l 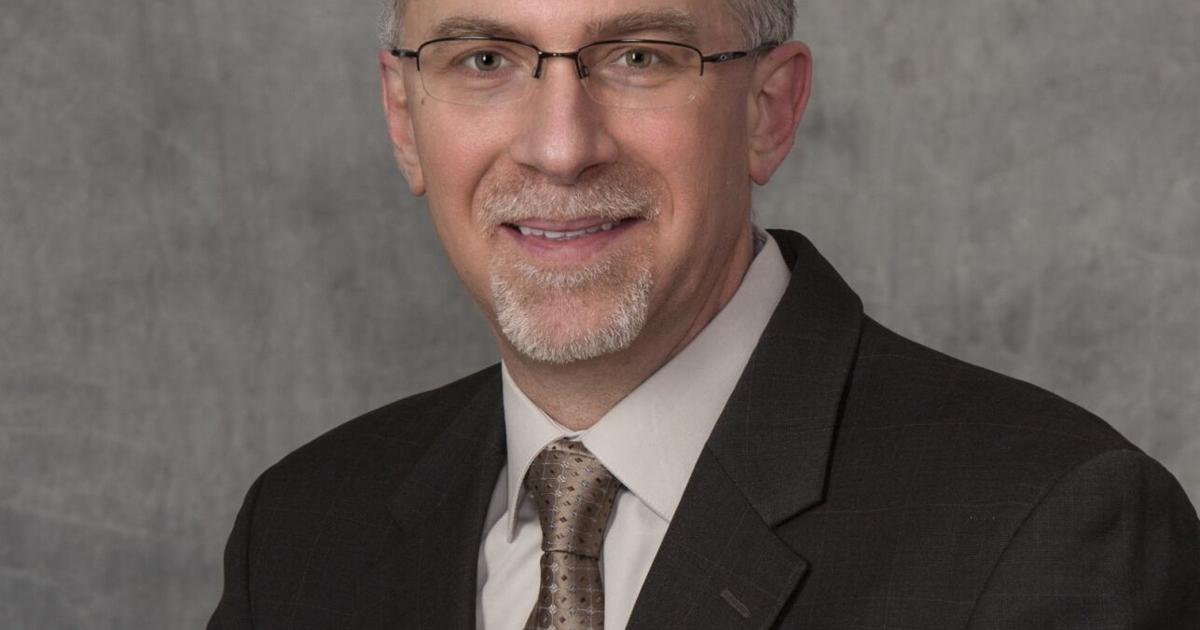