One current and two former police officers failed to prove they were discriminated and retaliated against by the Michigan State Police (MSP) and its director because they were White men, a federal judge has ruled.

However, District Court Judge Robert J. Jonker for the Western District of Michigan said in dismissals filed on Monday that Caldwell, Hahn and McCormick did not provide direct evidence of race or gender discrimination by the MSP and its director Col. Joseph Gasper.

The MSP, like other law enforcement agencies across the country, has made attempts to address complaints about systemic racism and lack of diversity throughout the ranks by increasing cultural competency training and initiatives to promote and recruit more people of color. Yet, some White officers in San Francisco and New London, Connecticut, have pushed back by filing a complaint and lawsuit in response, claiming bias.

The judge in the Michigan ruling went on to say Caldwell and Hahn did not “demonstrate the reasons underlying their respective disciplines were pretext for unlawful race and gender discrimination or that their discipline was retaliation for their complaints about the administration’s diversity policies.”

Caldwell and Hahn filed separate lawsuits, but the judge decided to rule on their cases together because their claims were similar. 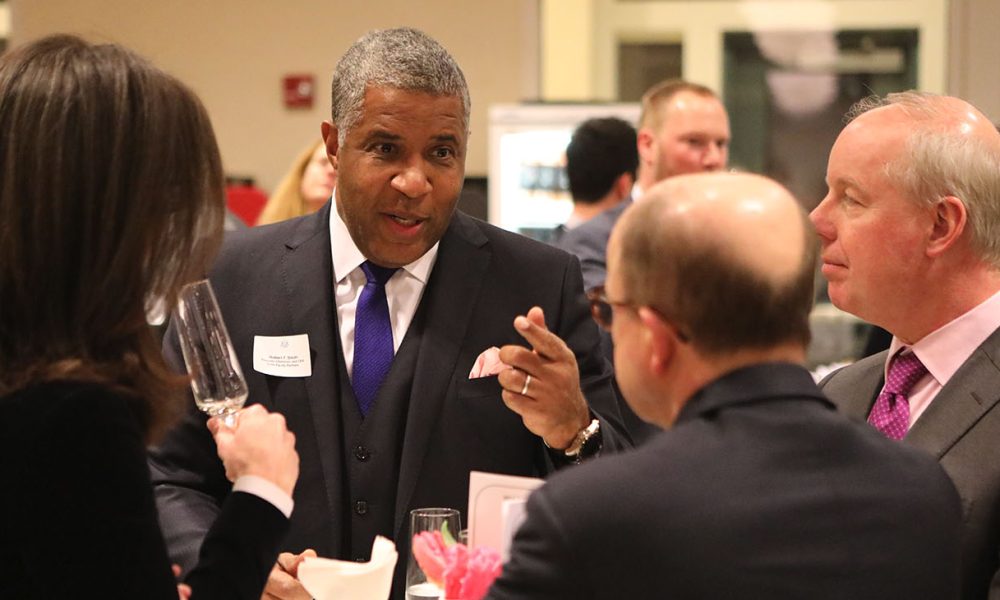