The congressional stalemate threatens to upend the fragile progress that has been made since the early days of the pandemic when the federal government’s decision to make Covid interventions available to everyone free of charge temporarily helped level the playing field in a nation where access to health care is usually tied to employment and income and often correlated with race.

“I’m concerned that we’ll go back to the status quo, which we know carries with it great disparities and suffering,” Rep. Raul Ruiz (D-Calif.), the leader of the Congressional Hispanic Caucus and an emergency physician, told POLITICO. “And the hardest-to-reach communities will be the first to suffer and the most to suffer from the lack of funds.”

While the lack of Covid funding is expected to have an outsize impact on communities of color, low-income white people, particularly those in rural communities where vaccine hesitancy is higher and hospital closures are on the rise, are likely to be hurt as well.

The Biden administration cautioned lawmakers in a meeting last week that without immediate new funding, the federal government will stop reimbursing doctors for testing, vaccinating and treating the uninsured. If a second booster shot is recommended for the general population, the government won’t be able to provide it free of charge. Disease surveillance will also be hampered, they warned, meaning public health workers won’t know about outbreaks or the emergence of new variants before they’re already widespread. 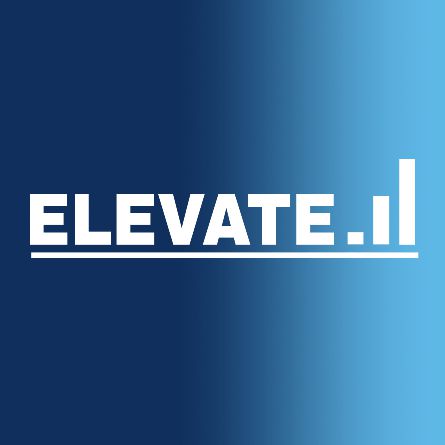