Donald Gadson and his wife had been meaning to sort out their financial affairs when she died after a sudden illness – plunging the family and their century-old Philadelphia home into legal limbo. Five years on, Gadson recently got matters in order with help from a legal aid organization, ensuring that the family home – which had been in his wife’s name – will eventually pass to his two sons.

“A home is a place where you can start building wealth – because it’s something stable, something you know,” Gadson, 62, told the Thomson Reuters Foundation by phone. Many more city residents beset by “tangled title” issues may now be able to access similar legal assistance thanks to a pioneering analysis of homeownership data released last year.

Officials say the research will help them pinpoint aid for some 10,000 families unable to access $1 billion in the property. A dis 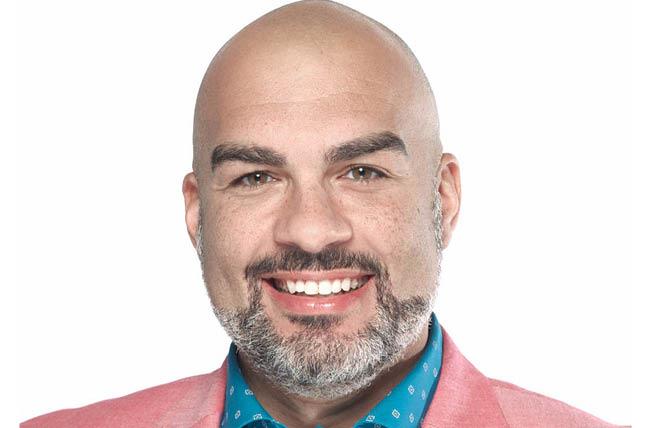 Why are there bomb threats against Howard University and other HBCUs? – The Washington Post