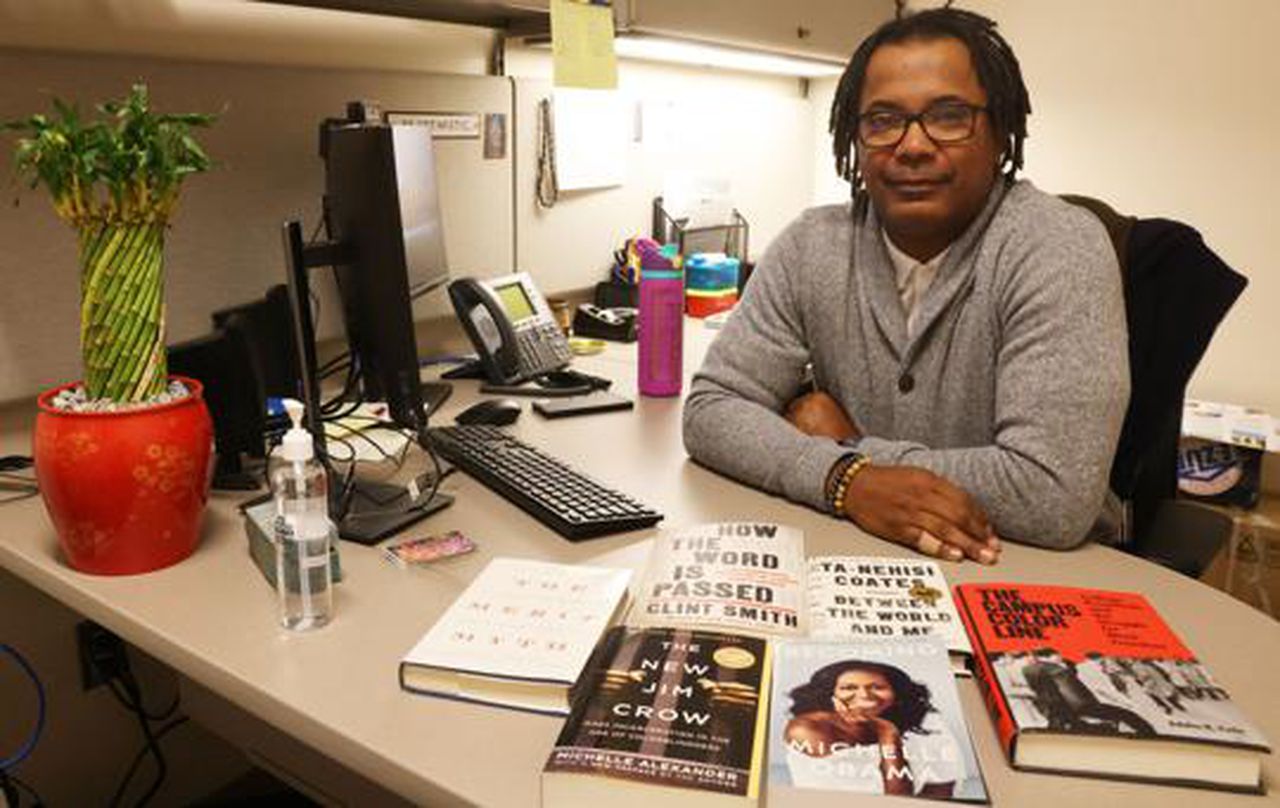 Every time Eli Prather heard the racial slur yelled in Bend High School’s crowded hallways last fall, he knew it was directed at him.

The 14-year-old freshman, one of the school’s few Black students, never saw who said it, but other students didn’t seem to care as they passed him. “Nobody’s really paying attention, because it doesn’t affect them,” said Eli, who identifies as queer.

Eli estimates the slur — the N-word — was aimed at him at least five times, but the harassment didn’t end there. Once, during study hall, a student approached him and compared him to a slave.

By semester’s end, he asked his mother, Chelsea Adamson, to take him out of school and place him in hybrid learning. She did.

Of those, 30 involved the use of the same racial slur that was aimed at Eli, according to the data.

From September to January in Bend-La Pine Schools, Central Oregon’s largest school district, there were 16 reports of the racial slur being used at a school. That represents 20% of the 77 bias reports the district recorded in that period.

The use of racial epithets was among the reasons five Central Oregon schools sought guidance from Bend-La Pine Schools board member Marcus LeGrand in February. Principals and administrators wanted him to advise students, and to show schools how they can help students of color cope with incidents of bias.

During meetings with students over three weeks, LeGrand, the district’s sole Black board member, noticed a clear and disturbing pattern: at nearly every school, students of color told him about their own experiences with racial