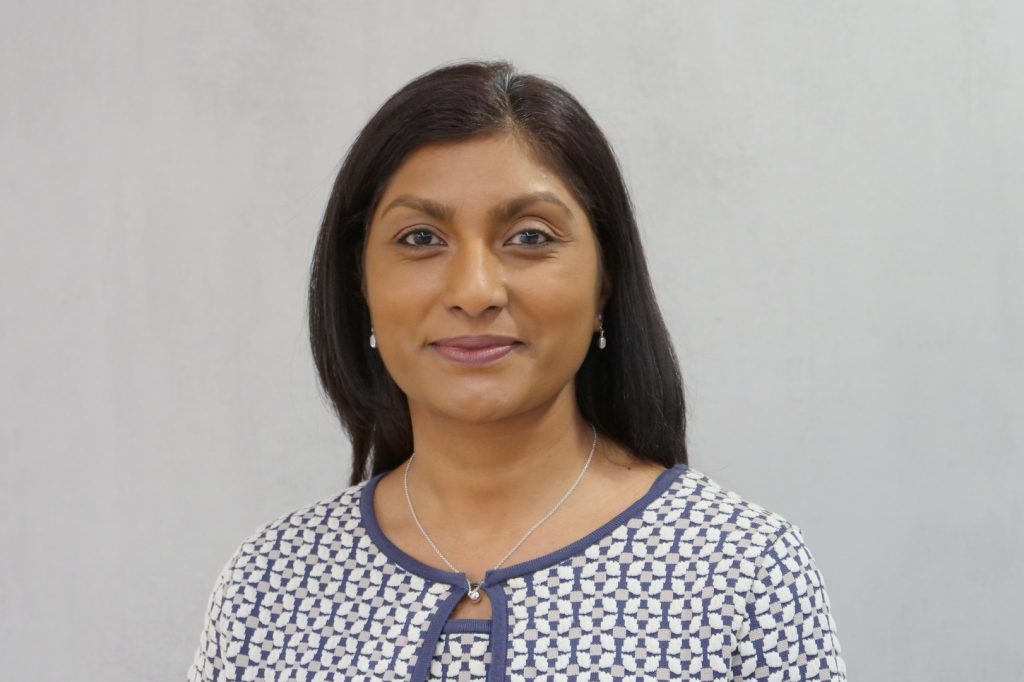 The chief nursing officer (CNO) for Wales has ambitious plans to help support and grow the workforce, ensure professional equity and improve patient outcomes. In her first interview with Nursing Times since being appointed, Sue Tranka sets out her priorities and the challenges she hopes to overcome while in post.

Reflecting on her journey to becoming CNO after training as a nurse in South Africa and moving to the UK more than 20 years ago, she said she was “really proud and grateful”. With a nursing career spanning around three decades, she noted, however, that she had “travelled from successes and failures” through life.

“While I’ve tried to find my place in the world and pursue my own personal and professional happiness, I’ve certainly not lived in a world of equal opportunity,” said Ms Tranka, who is an Indian South African. “Some people have had it easier, but that has not held me back.”