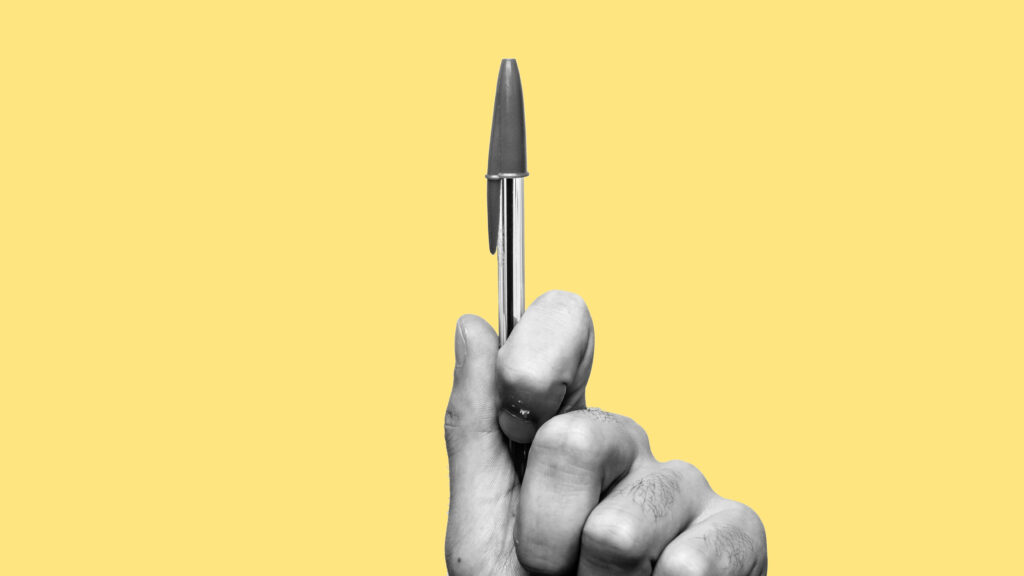 A new analysis of two of the nation’s most prestigious medical journals shows that women and people of color rarely served as lead or senior authors of research articles published during the past three decades, and that gains in authorship during that time have lagged behind the increasing presence of these groups within medicine.

In fact, when looking just at the main authors of high-profile journal articles — a metric closely tied to career success — representation of women and people of color appears to have stagnated in recent years, despite an increased focus on racial, ethnic, and gender equity in medicine.

Fewer than 1 in 4 lead or senior authors of articles in the Journal of the American Medical Association and the New England Journal of Medicine were women, while Black researchers likely accounted for between 2% to 7% of these main authors, and Hispanic researchers between 2% to 4%, the study found.

“It wasn’t surprising the numbers were low, what’s more disturbing is the slow rate of change,” said Moustafa Abdalla, a fourth-year student at Harvard Medical School who was the lead author of the study, published last week in the Journal of Racial and Ethnic Health Disparities. “It appears that even in my lifetime, we won’t see change.”

While many leaders pushing for diversity in medicine have criticized the lack of authors from groups underrepresented in medicine who publish in elite medical journals, actual numbers have not been available because author demographics have not been collected or made public by the journals. Authoring research papers is critical for success in the highly hierarchical system of academic medicine: Being a “senior” author connotes a level of status and leadership, while being a “first author” — a designation that often goes to graduate students or junior faculty who do much of a research paper’s heavy lifting — is crucial for getting tenure or job offers.

In statements emailed to STAT in response to questions about the study, the top editors of both journals said diversity in medicine — and in medical publishing — was critical and they were making changes to include more authors from underrepresented groups. Both journals have taken steps in the past year to diversify their editing ranks and accep 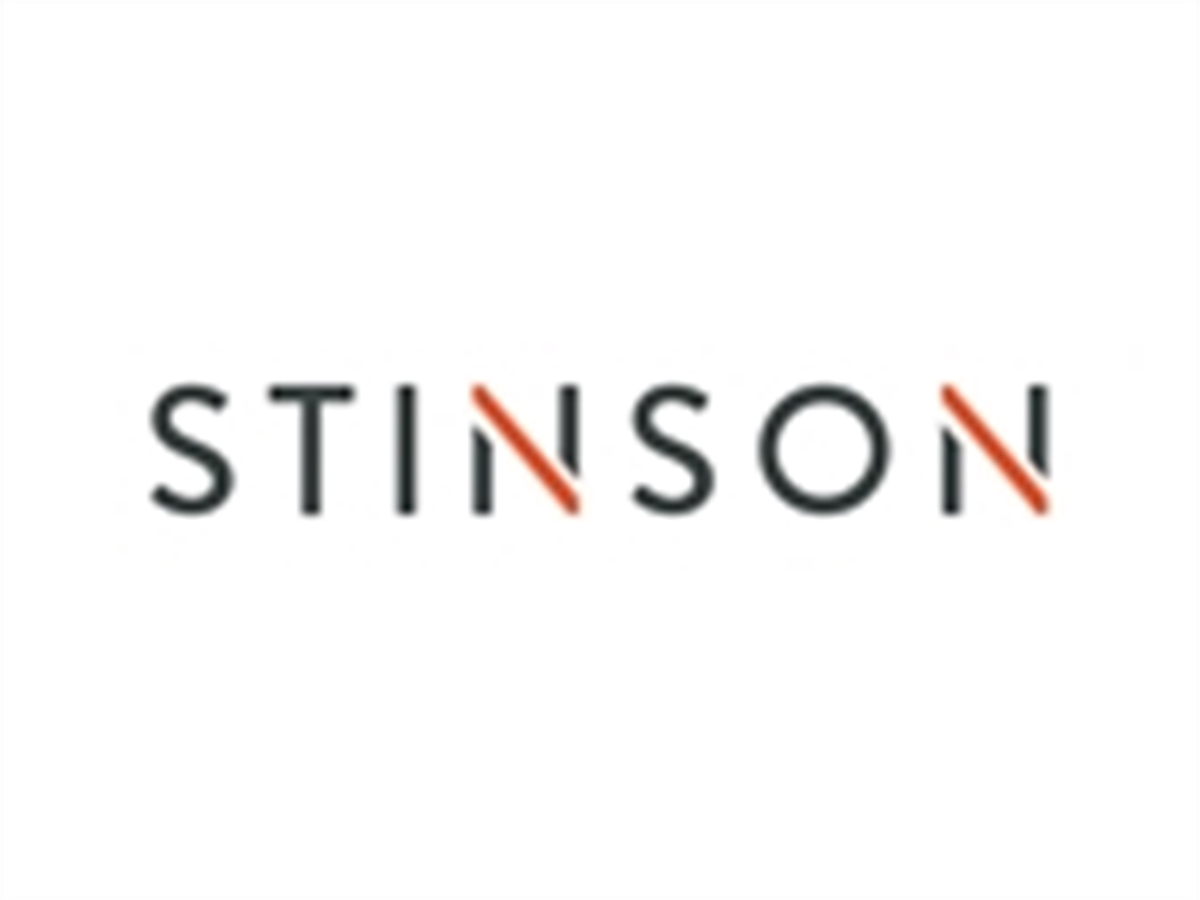