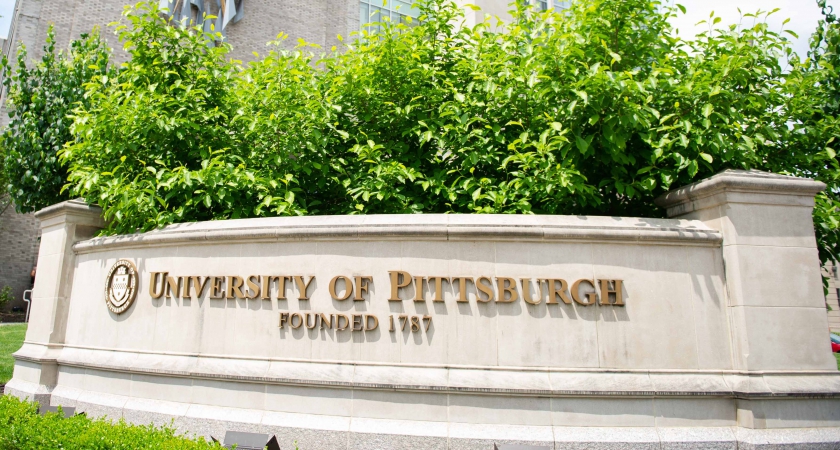 Editor’s note: The upcoming American Apartheid series will look at issues of racial inequities and injustice through several panel discussions. The series is collaborative initiative led by the newly established Center for Civil Rights and Racial Justice, and supported by the Office for Equity, Diversity, and Inclusion, the Office of Health Sciences Diversity, Equity, and Inclusion, University Human Rights Working Group and PublicSource. Below is an essay about the goals of the series by Jackie Smith, professor of sociology, and and Noble Maseru, professor of public health practice and director of social justice, racial equity and faculty engagement for the Schools of Health Sciences.

By JACKIE SMITH and NOBLE MASERU

Early last year, Pitt Law School professor Jerry Dickinson argued that “Pittsburgh is America’s apartheid city,” where Black residents face some of the biggest challenges to leading healthy and dignified lives. Dickinson states, “A confluence of private and state actions has led to a long history of segregation and discrimination in Pittsburgh” and that “the city’s policies and practices” have not been effective in narrowing racial inequality.

This is not surprising. It has been nearly three decades since Nancy Denton and Douglas Massey published “American Apartheid,” revealing the U.S. racial divide’s origins in patterns of racial disparities that have continued to shape our cities since the early decades of the 20th century.

As longtime scholars and practitioners working in areas of community health, human development and social conflict, we have spent our careers in public service and academia trying to understand and address the effects of white supremacy, patriarchal capitalist domination and institutionalized racism on community and population health.