‘Equity’ isn’t a dirty word to Gov. Spencer Cox. But is it a priority? – Salt Lake Tribune – DC Initiative on Racial Equity
Skip to content Skip to footer 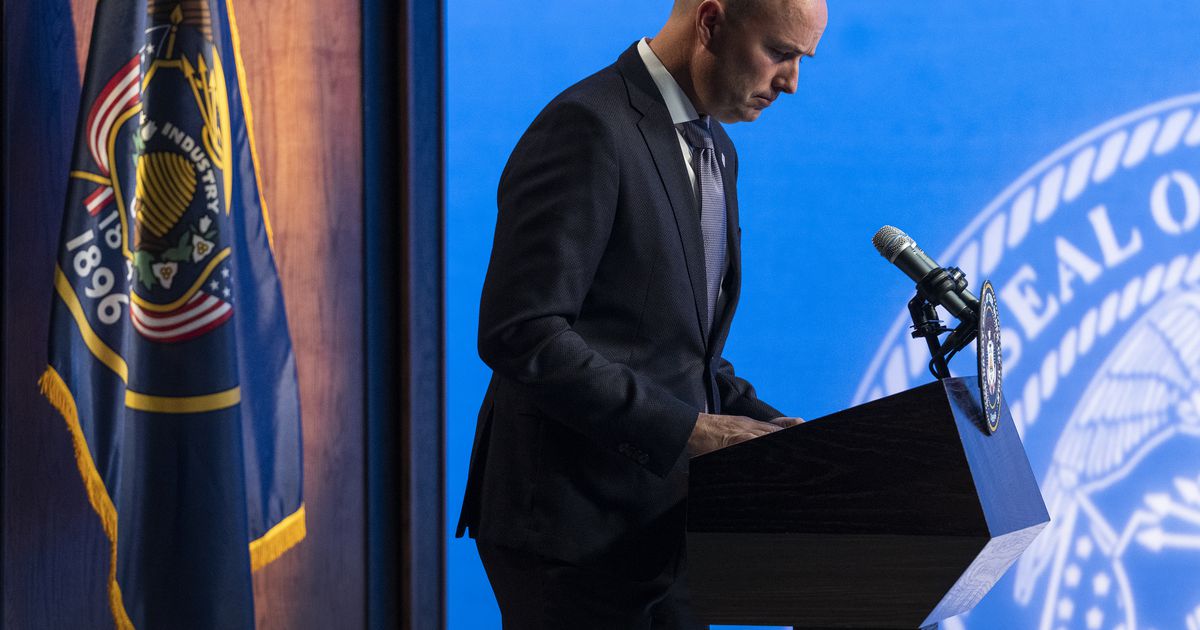 Gov. Spencer Cox isn’t allergic to the words “equity” or “diversity,” even though these terms elicit suspicion from some in his Republican base and outright disdain from others.

Cox spoke about inclusivity while running for the state’s highest office, gave equality and opportunity a section in the document laying out goals for his administration and asked his senior staff to complete training on empathy, race and “the intersectional Utah story.” He created new positions to coordinate equity initiatives and promote diversity across state agencies.

That alone was enough for outspoken conservative state school board member Natalie Cline to derisively label him “Utah’s woke governor” earlier this year.

Many advocates for gender and racial equity say they are encouraged by his emphasis on inclusion in the first year of his term, especially his efforts to change Utah’s last-in-the-nation status on women’s equality.

“He’s been unusually supportive of gender diversity and other kinds of diversity,” said Patricia Jones, CEO of the Women’s Leadership Institute and member of the transition team that advised Cox as he prepared to take office. “I think he is absolutely walking the talk.”

Others say he’s been walking a line, promoting the positive aspects of diversity and inclusion but offering only tepid denunciations of racism in the state.

A Cox spokeswoman said that “addressing racism and encouraging Utahns to help in this effort will be an ongoing commitment of the administration.”

But when 10-year-old Isabella “Izzy” Tichenor died by suicide after reportedly being bullied at her Utah school for being Black and autistic, Cox tweeted that his “heart is broken” and that the state “must — and will — do more.” But he didn’t describe any specific action plans in the tweet and didn’t mention racism.

And while Cox has shown a commitment to installing women in key administration roles, his policy positions don’t always align with gender equity, says Katie Matheson, deputy director of Alliance for a Better Ut 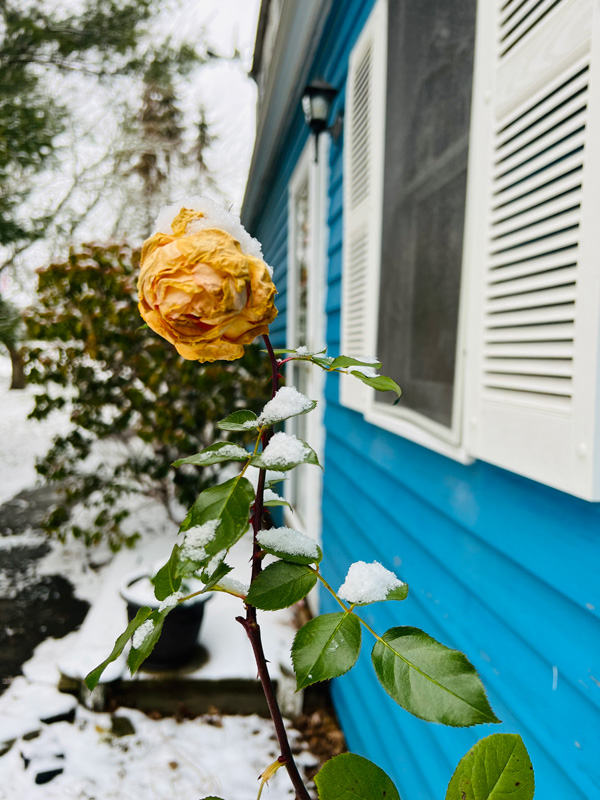