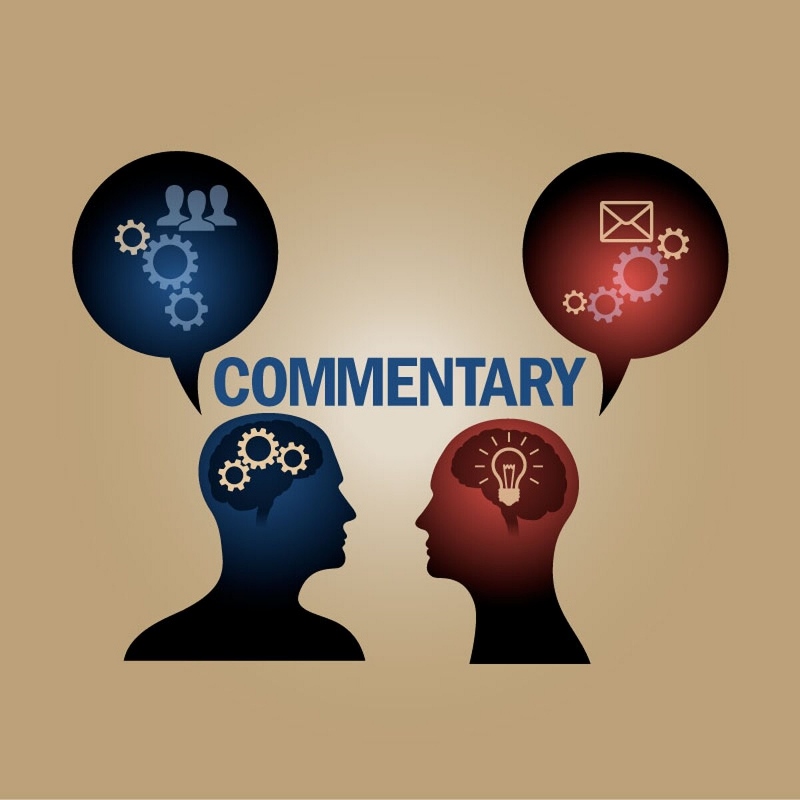 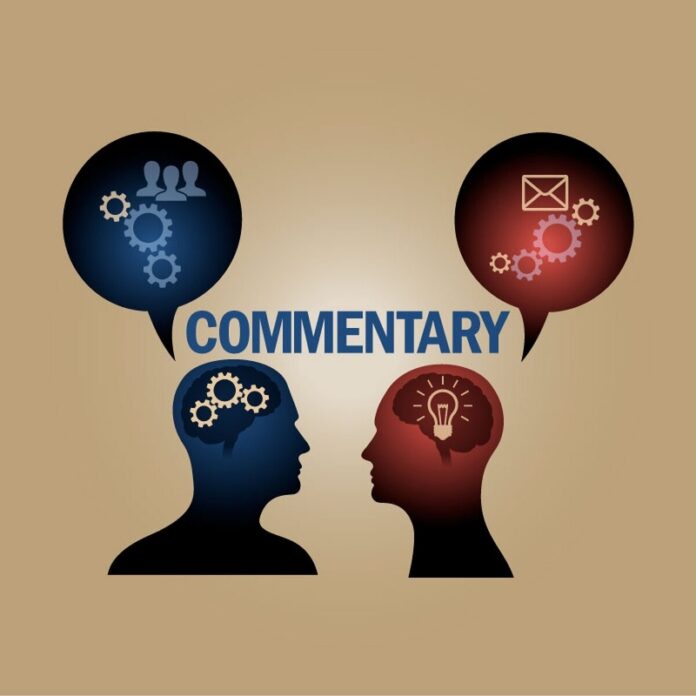 By James A. Bacon

Republished by arrangement with Bacon’s Rebellion.

A Blacksburg correspondent has forwarded to me a copy of the “Indigenous Peoples’ Day Resolution,” in which the Office for Inclusion and Diversity at Virginia Tech calls fo replacing Columbus Day as a state holiday with Indigenous Peoples’ Day. The resolution honors the Monacan-Tutelo people as the “historical stewards and traditional custodians of the land” now occupied by Tech and refers to racial integrity laws that discriminated against Virginia’s indigenous people until the early 1960s. It also recites the many ways in which Tech has sought to make amends: establishing an American Indian Studies Program;  hosting “tribal summits”; fostering the survival of traditional Indian dance and song; and  declaring Oct. 8 as the university-recognized Indigenous Peoples’ Day.

You can make of this what you will. Speaking personally, if Virgin

Three years into the pandemic, gender equity gains hang in the balance – Fortune