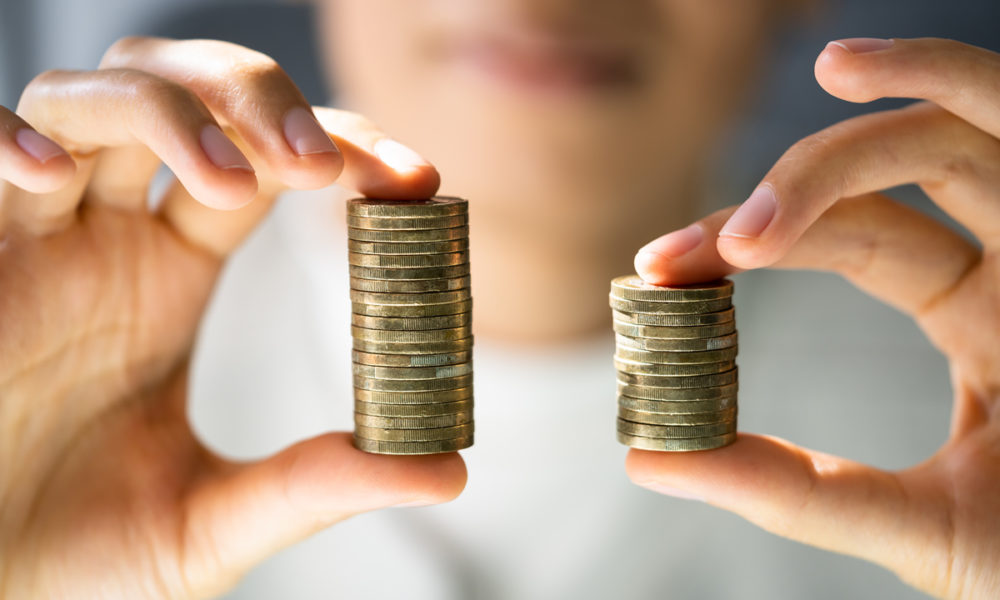 Russian officials detained WNBA star and out lesbian Brittney Griner last month in Moscow, where they allegedly found hashish oil in a cartridge in her bag. Hashish oil is basically a synonym for cannabis oil, which comes from marijuana.

Griner has been out for quite some time, as she publicly came out as a lesbian on Feb. 11, 2013, to SI.com. Griner has played for the Phoenix Mercury since 2013, but has also supplemented her WNBA salary by playing for UMMC Ekaterinburg in Yekaterinburg, Russia since 2014.

As the Washington Blade has previously reported, Griner plays for a Yekaterinburg team because her WNBA salary is capped at $227,000 per year, which is low compared to th 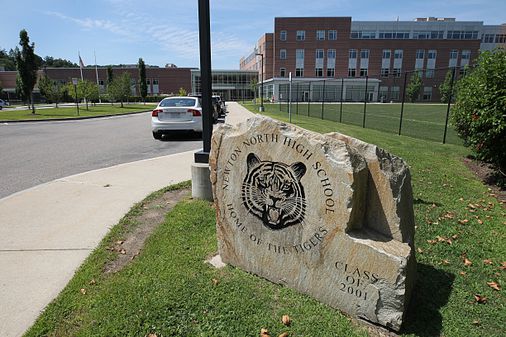 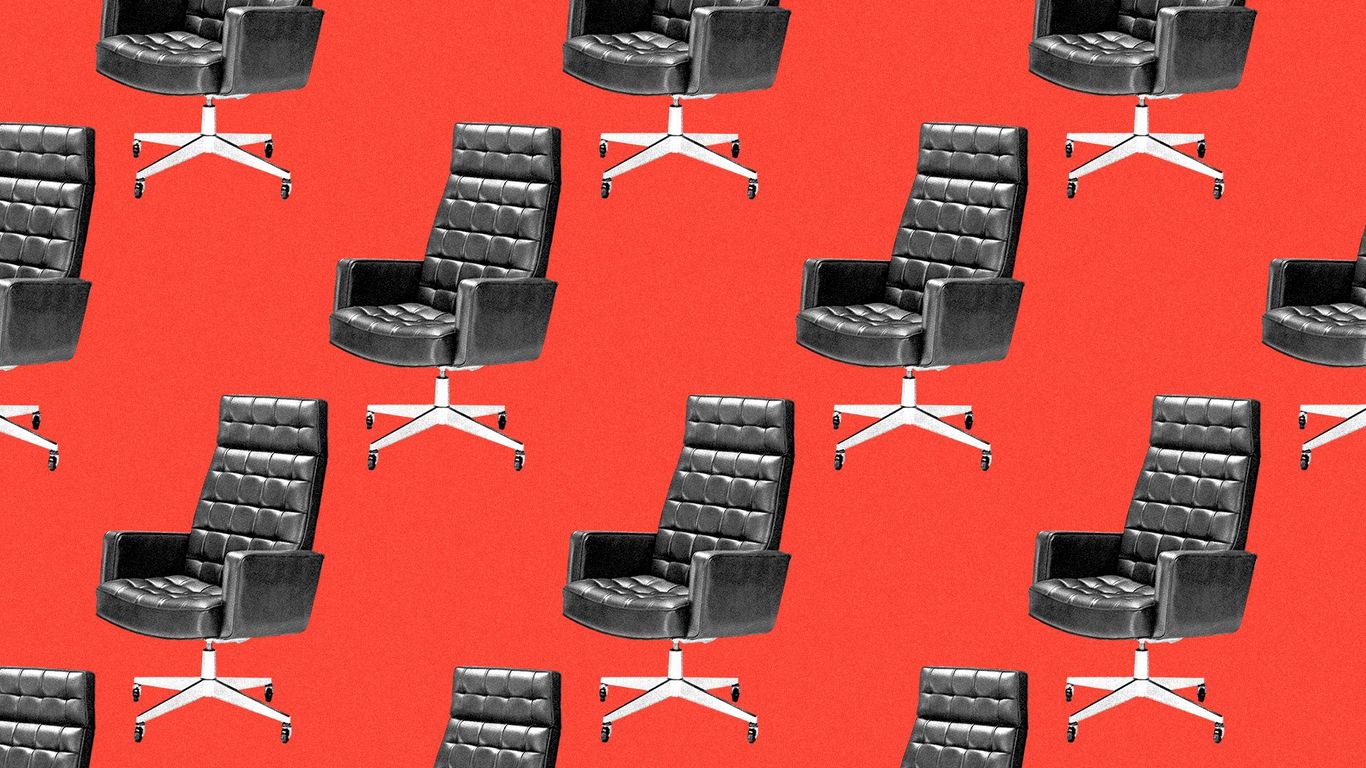