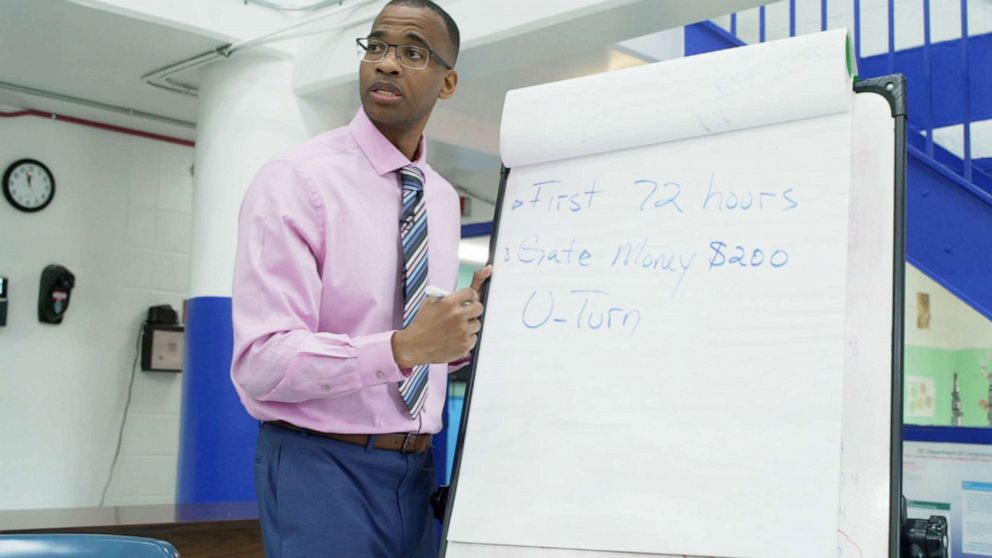 After nearly three decades behind bars, Joel Caston is seeking redemption through politics.

The 44-year-old felon, convicted of murder as a teenager, became the newest elected public servant in Washington, D.C., this summer, winning a groundbreaking election for neighborhood commissioner on the city’s southeast side.

“It sounds great to have an official title, I must admit that. However, what it feels like is that now I have to deliver,” Caston told ABC News in an exclusive cell block interview inside D.C. jail. “My constituents spoke by way of voting, and how I have to do great as I promised in my campaign.”

WATCH: Campaigning and voting from inside prison. Tonight on ABC News Live Prime 7p/9p ET; Sunday on This Week 9a ET.

Many of Caston’s constituents are his fellow inmates, who were able to cast ballots in a June local election that has pushed the boundaries of voting rights and racial justice.

D.C. last year joined just Maine and Vermont as the only places in America that allow prisoners to vote. Caston is the first incarcerated American elected to office with votes from incarcerated peers.

“I’ve been locked up 26 years on the fringes of existence,” said inmate Colie Lavar Long, a first-time voter from inside jail. “So, when I actually put — checked that box, and 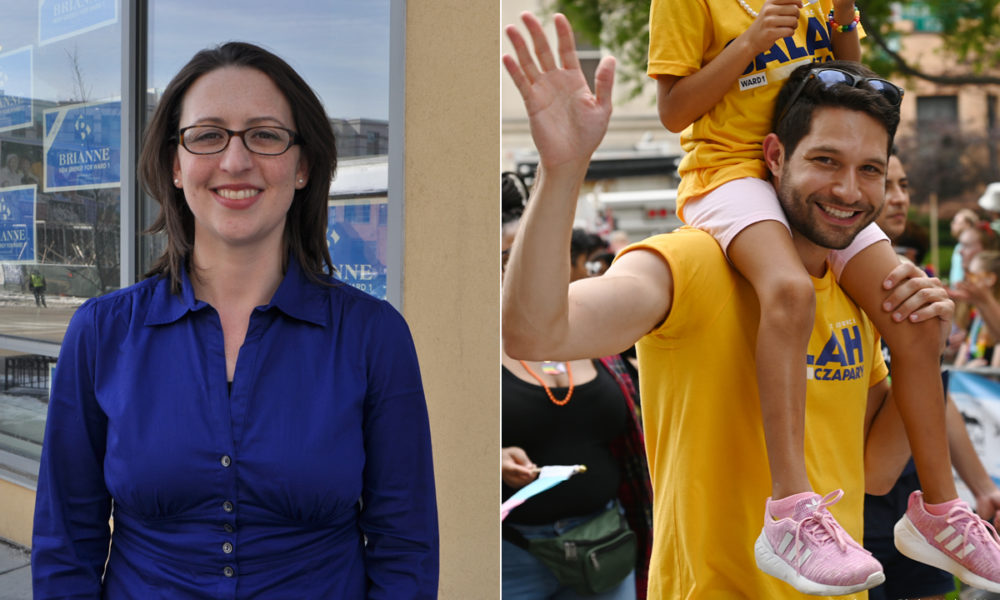 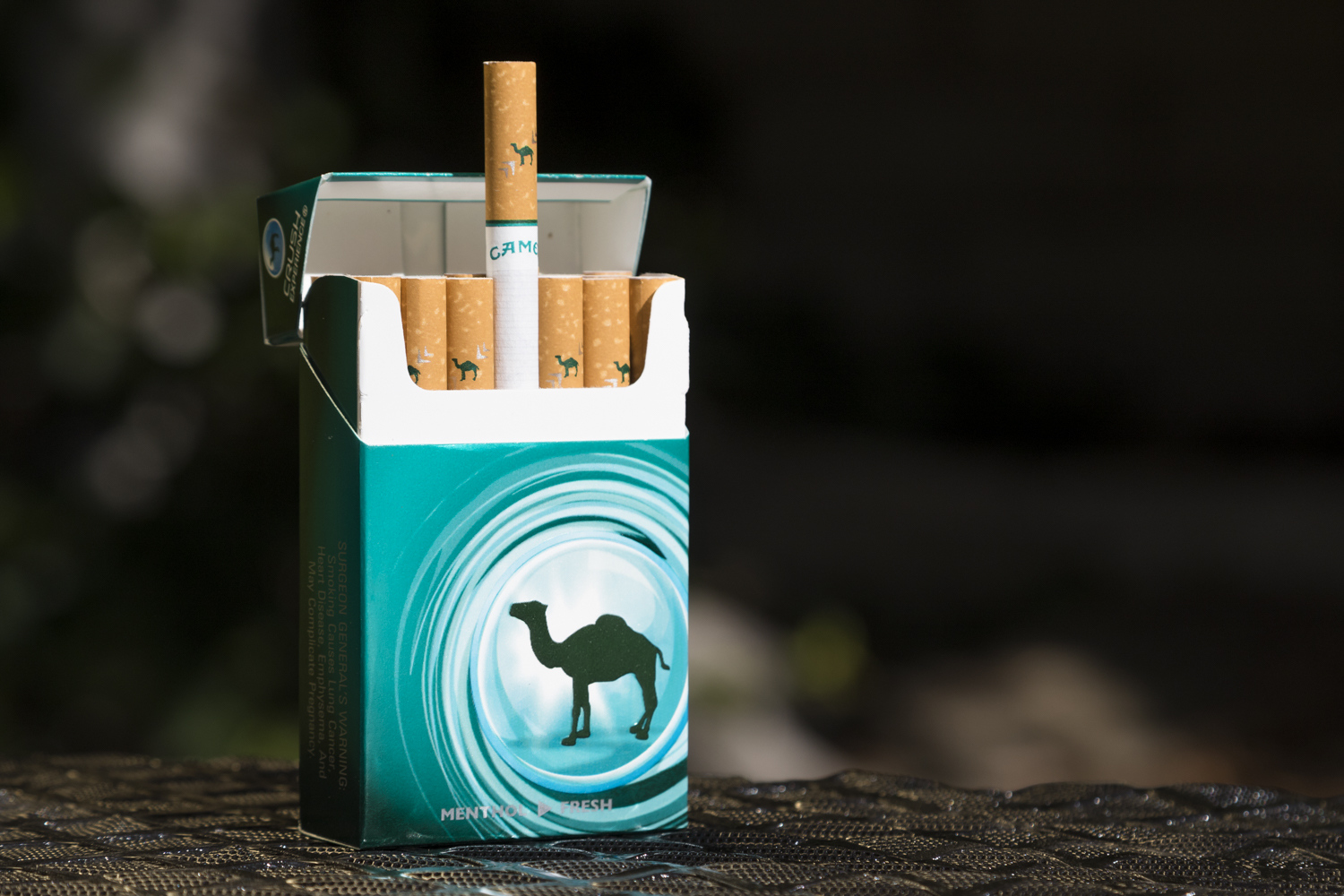