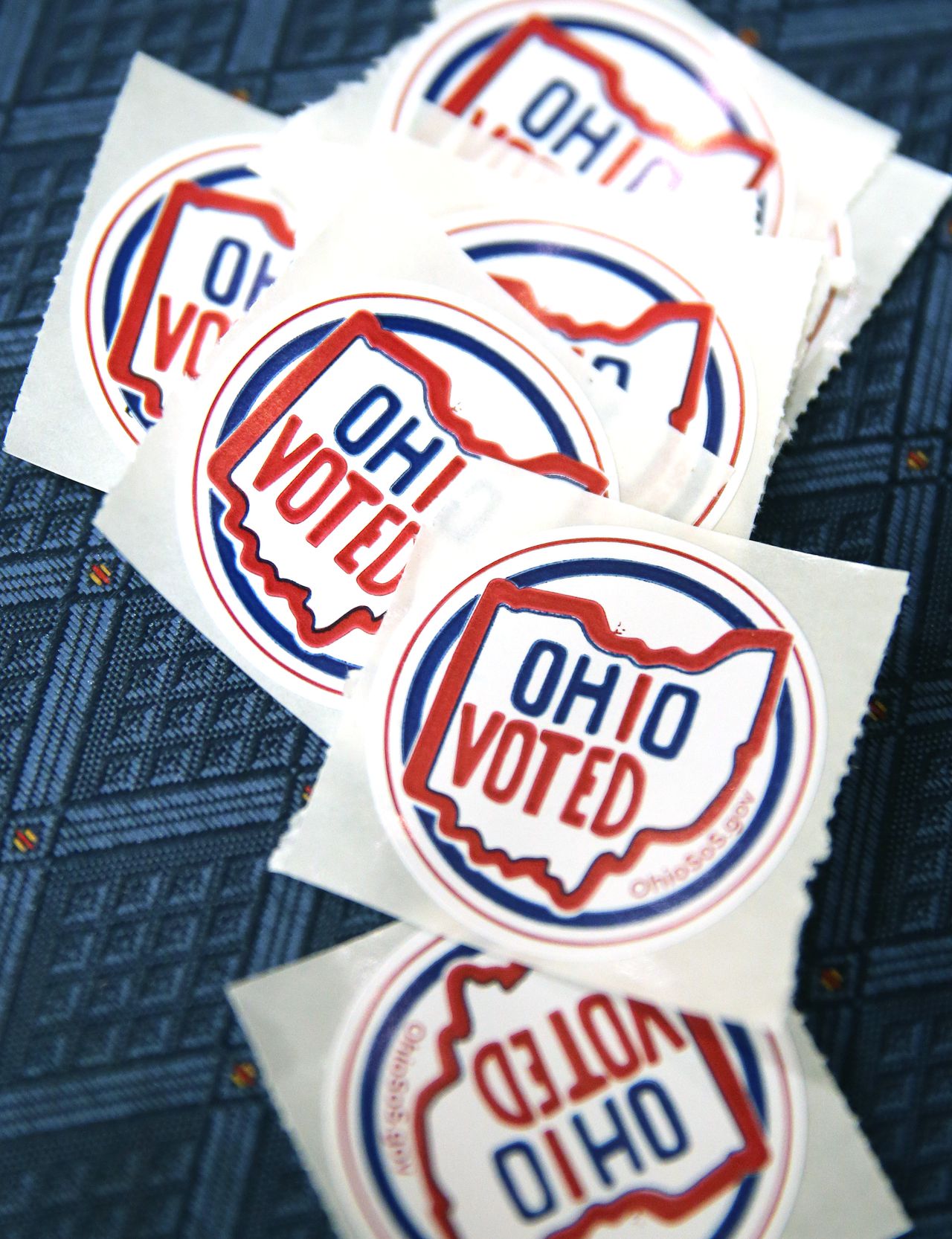 Late ballots for early voters: Early voting starts at 8 a.m. today. Thanks to the Ohio Redistricting Commission’s failure to submit constitutional reapportionment maps, early, in-person Cuyahoga County voters will use a different system for part of this week. Early voters will mark up PDF printouts of the regular ballots, which haven’t yet been delivered by the printer. Then the Board of Election has a protocol for carrying information over the standard ballots, which will be scanned in and counted, Laura Hancock reports.

Contempt: Gov. Mike DeWine, Secretary of State Frank LaRose and other Republicans on the Ohio Redistricting Commission said they shouldn’t be held in contempt of court for abandoning an outside mapmaker’s proposal for legislative districts, instead slightly altering their most recent unconstitutional plan, Andrew Tobias reports. DeWine said in a filing that the Republicans were left with “no choice at all” given the time constraints to pass a map, which was supposed to be finished last September before multiple iterations were considered unconstitutional gerrymanders by the GOP.

Square meals: Pandemic-era aid for the National School Lunch Program, which allowed flexibility in how meals were served, is ending. Ohio anti-hunger advocates told Hancock they’re worried. Need shot up during the pandemic when the National School Lunch Program was free for all kids, and now no one knows how many children will qualify once the traditional free- and reduced-lunch income requirements go back into place. Anti-hunger advocates are trying to raise money to keep free meals going through the summer.

Signs, signs, everywhere there’s signs: J.B. Hadden, the former campaign treasurer for Mike DeWine from 2009 to 2015, warned the governor in 2019 that former FirstEnergy lobbyist Sam Randazzo had questionable ties to the company, Ohio Capital Journal’s Jake Zuckerman reports. Hadden delivered a dossier to former DeWine chief of staff Laurel Dawson, though Randazzo still became the state’s top utility regulator before his home was raided by the FBI and he was im 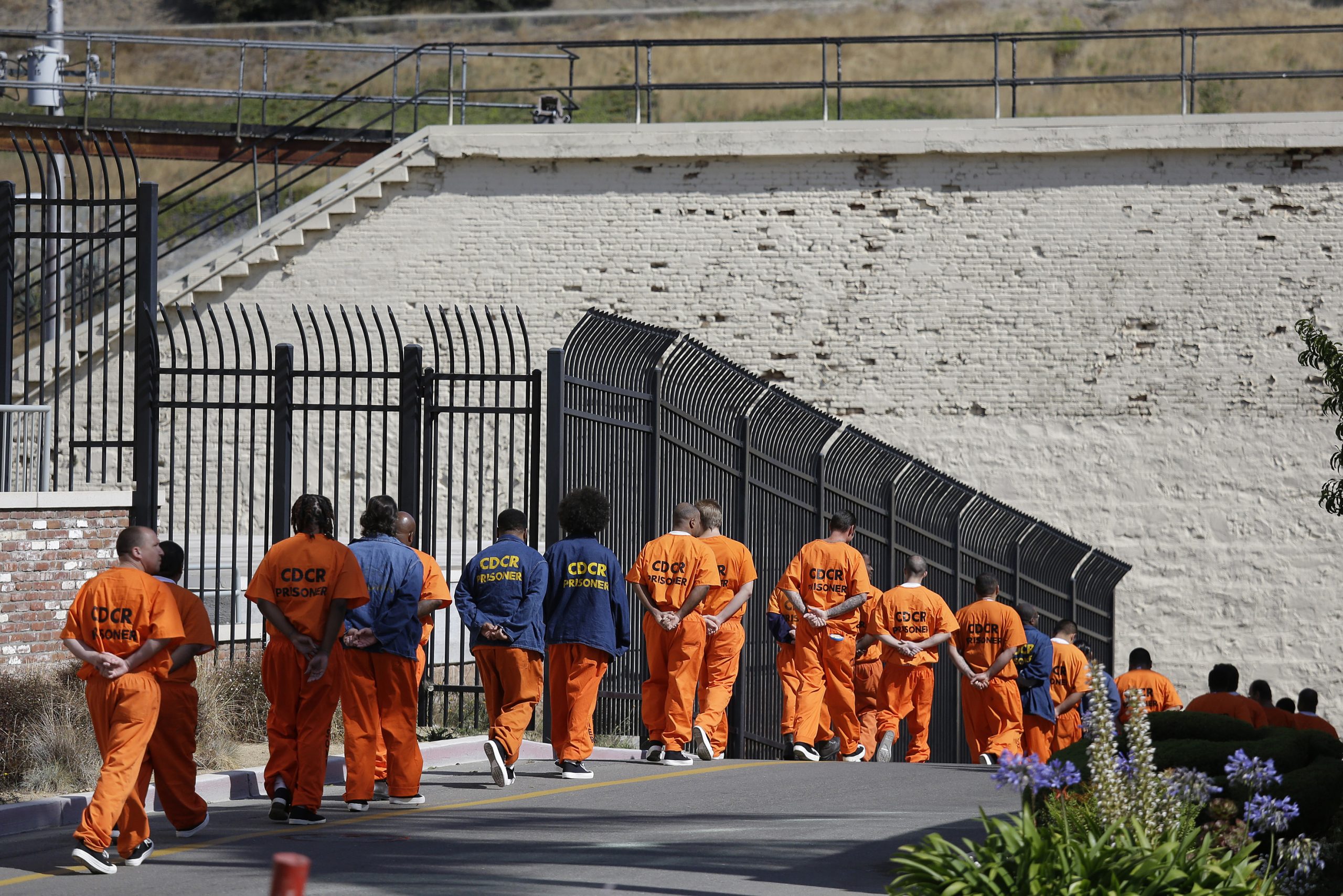 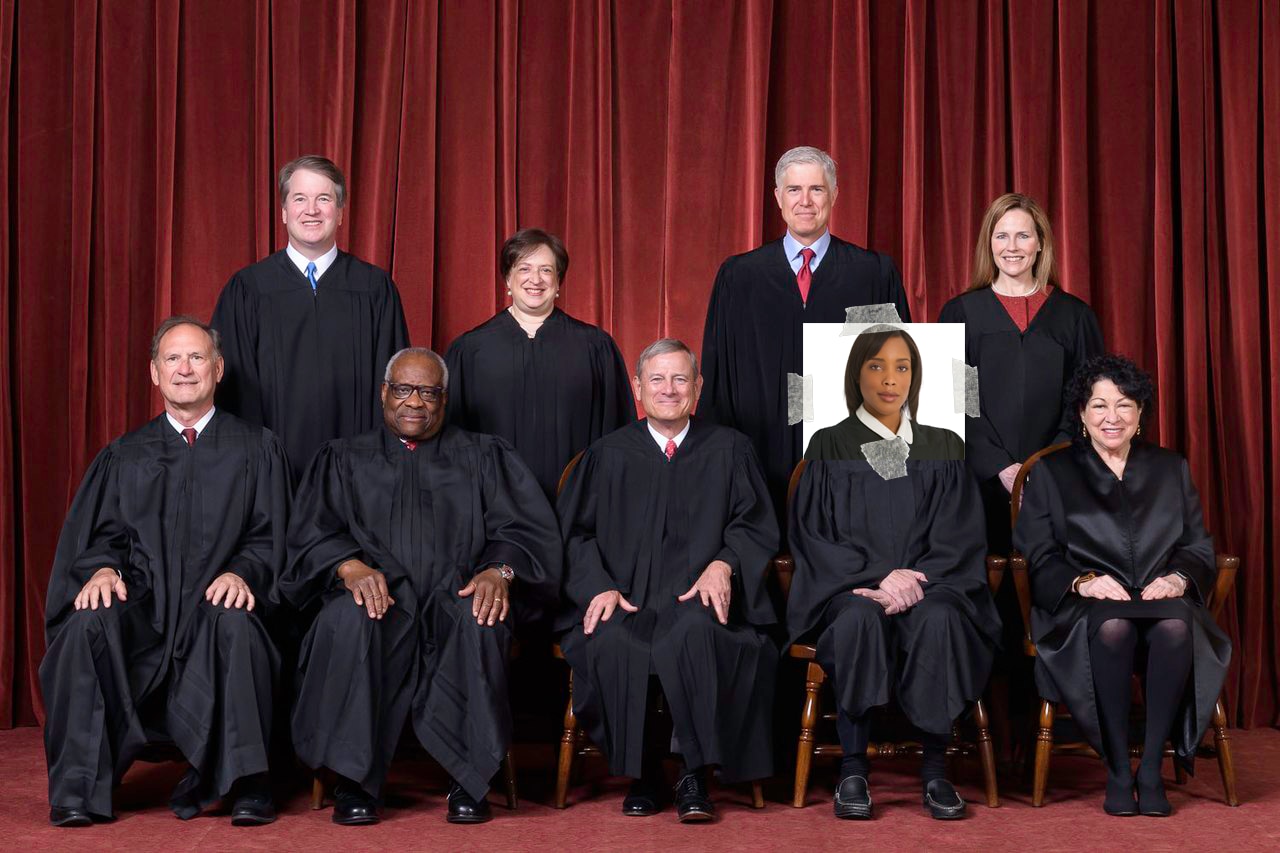 Having a Black woman on the Supreme Court matters | Calavia-Robertson – NJ.com