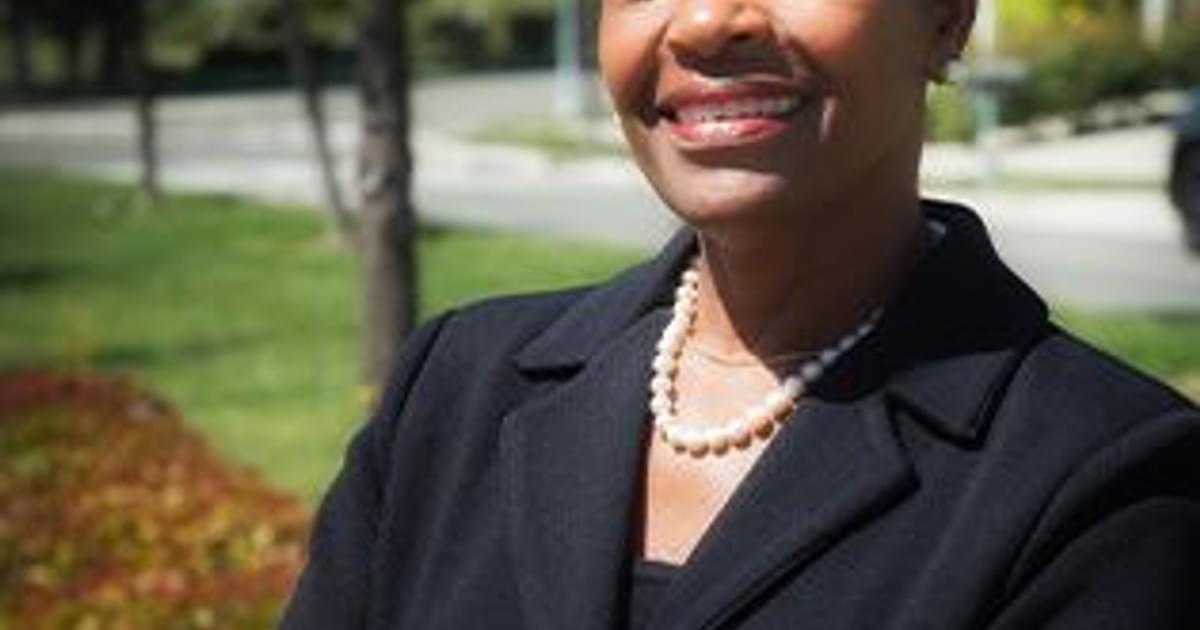 In the January 2022 episode of Discussions with DPIC, Contra Costa County, California District Attorney Diana Becton (pictured), speaks with Death Penalty Information Center Executive Director Robert Dunham about the rise in reform prosecutors across the country, the inherent flaws in capital punishment that led her to work alongside other reform prosecutors to end the death penalty, and her efforts as district attorney to bring fairness and equity to the criminal legal system.

Becton is the first woman and first African American to serve as District Attorney in Contra Costa. Prior to becoming District Attorney in 2017, she served for twenty-two years as a judge in the county, where she was elected as the Contra County court’s Presiding Judge. She discusses with Dunham how her lived experiences shape how she sees her role as a District Attorney, the pushback against reform prosecutors who are women of color by those interested in maintaining the status quo, and the larger national movement to change America’s approach to criminal justice.

The country’s growing shift away from reflexively punitive policies begins, Becton says, with “the data: that the United States with 5% of the world’s population has become the most over-incarcerated country in the world.”

“We have come to understand that over the last 40 years or so, these very tough on crime policies that have been in place have led us to this place of very, very high 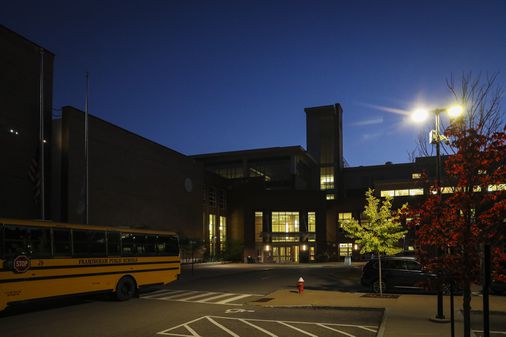