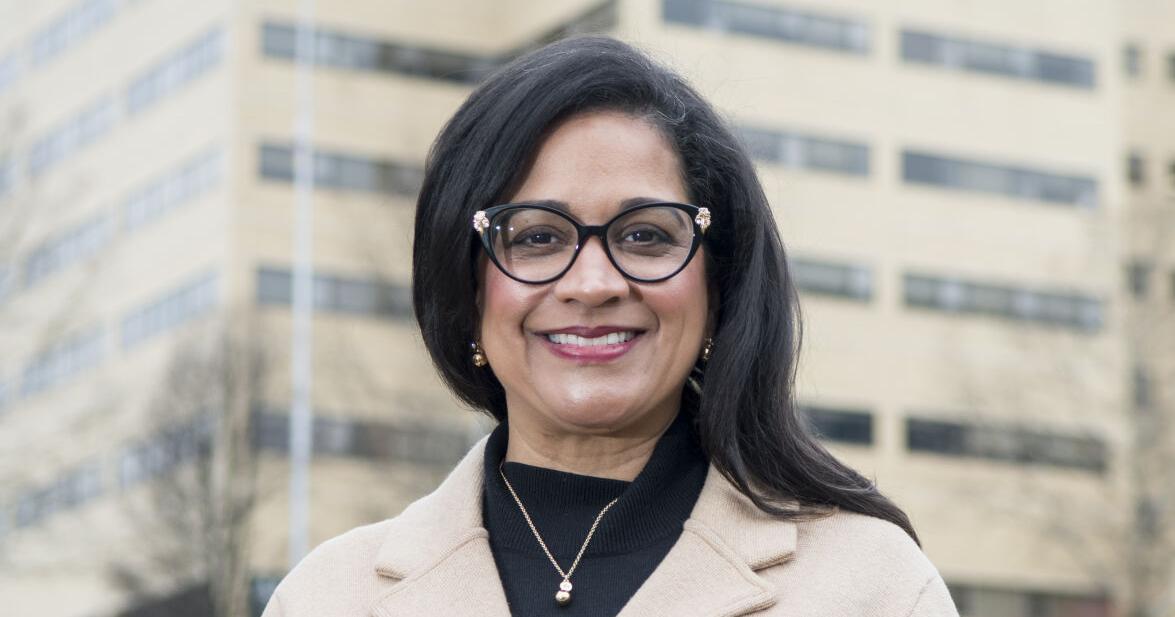 Kim Drumgo arrived in the Central Susquehanna Valley ahead of an interview at Geisinger prior to being hired in October as the health system’s first chief diversity, equity and inclusion officer.

She made a point to visit a grocery store and pharmacy in Danville to see get a feel for the people in the community. She listened in on snippets of people’s conversations and observed their behaviors and interactions — casual eavesdropping that she’s done when relocating elsewhere, too.

“That tells me a lot about the community that I’m in and the people that I would be around,” Drumgo said.

“My immediate observation in Danville was that there wasn’t anyone in CVS or Giant who looked like me on that day. Not being surrounded by people who look like them is typically a deal-breaker for most Black or Brown people. And that was honestly my thinking, too. However, as I made my way through the checkout at both stores, the people I met were very welcoming and asked many questions, recognizing I was an out-of-towner,” Drumgo later clarified by email.

Geisinger’s presence ensures broader diversity in a historically white region, its workforce inclusive of medical and business professionals from different parts of the country and the globe with varied ethnicities, backgrounds and cultures.