Near the end of a four-minute video that explains why she’s suing Hennepin Healthcare Services for racial discrimination, Dr. Tara Gustilo knits her eyebrows, looks straight at the camera, and implores the viewer, “Please join me in standing up for a pro-human medical profession.”

A nonpartisan free-speech advocacy group produced the video, flipping the script on what most people might expect from a discrimination lawsuit. With uplifting music and a staged workspace as backdrop, Gustilo, who is Filipina, claims she was discriminated against for her opposition to critical race theory. (Critical race theory is a framework for examining systemic racism that has become a wedge issue for conservatives.)

The federal lawsuit, filed in Minnesota, cites racial discrimination in Gustilo’s demotion from her role as Chair of Department of Obstetrics and Gynecology. The suit also claims that Hennepin Healthcare used a system of “racially segregated” care in its OB-GYN department.

Gustilo, represented by Upper Midwest Law Center (UMLC), a public-interest law firm that has recently filed lawsuits related to critical race theory, is pursuing an employment law case about a specific personnel matter. But the lawsuit also makes claims about equity-based medical practices. And the legal outcome of this case could have broader implications for the health care of people of color.

In the video, Gastilo explains that an initiative she spearheaded to understand birthing traditions from different cultures “morphed” from “multi-cultural care” to “segregated care.”

“For example, Black caregivers providing care for Black patients,” she says in the video. “Now why would people claiming to fight racism want segregation?”

“Assuredly, race segregated treatment of patients is not the policy or practice of Hennepin Healthcare,” Munic wrote in a response to a separate complaint Gustilo filed with the Equal Employment Opportunity Commission on August 19, 2021. (The Equal Employment Opportunity Commission is the federal agency that enforces civil rights laws in the workplace.)

Gustilo started posting her disagreements with critical race theory on social media after the murder of George Floyd, according to Gustilo’s lawsuit and a response to her federal employment claim filed by Hennepin Healthcare. Soon after, her criticisms of critical race theory and Black Lives Matter became apparent at work.

The case is the latest in a series of lawsuits that allege that policies intended to even the playing field for patients of color amount to discrimination against white patients. Two advocacy groups backing the lawsuit, the Foundation Against Intolerance and Racism (FAIR)—the group behind Gustilo’s video—and America Fi

On DeSantis’ march to the White House, whites are victims of racism. Okay . . . | Editorial – Miami Herald 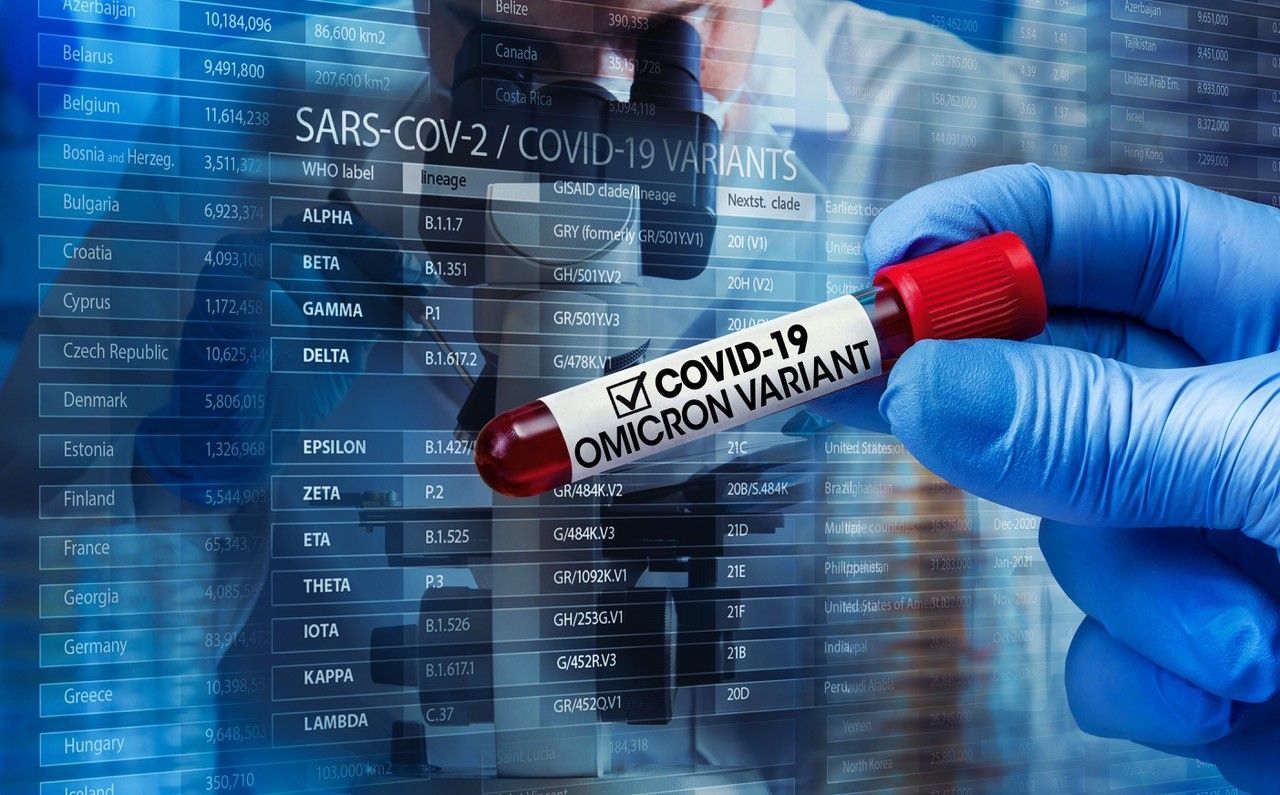