There’s an old saying, usually attributed to Joseph Heller: “Sometimes you have to rise above principle and do what’s right.” President Joe Biden and the Democrats should heed that advice.

A new NBC poll out this week found that a whopping 75 percent of voters are more likely to support a candidate who wants to fully “fund the police.” The second biggest finding? That 69 percent prefer a candidate who supports expanding domestic oil and natural gas production. Embracing these issues would not only be the right thing for Democrats to do, it would also be the smart thing to do.

Democrats are already facing stiff winds in November’s midterm elections. “All the political signals are screaming: Democrats must move to the center, both to mitigate their losses in 2022 and to keep alive their hopes of retaining the presidency in 2024 and building political power thereafter,” writes Ruy Teixeira, a left-leaning author and political scientist.

In fairness, Biden during his State of the Union address loudly proclaimed his intention to “Fund the police,” and his new budget does just that (by taxing billionaires). But this needed to be hammered home two-and-a-half years ago, when The New York Times was running opinion pieces by progressives titled, “Yes, We Mean Literally Abolish The Police.”

Changing perceptions takes time, and issues like funding the police are about more than just literally funding the police. Dig deeper, and you’ll find attitudes about law and order—and fears about violence and chaos. In this regard, the writing has been on the wall for eons. Voters who are looking for pro-police (and pro-energy) candidates are more likely to find that in the Republican Party.

So why focus so much on topics swing voters and average Americans don’t prioritize? In recent years, it has become accepted that the way to win is by hyping base turnout (which, based on the enthusiasm gap, isn’t working anyway). But, according to a recent Pew Research survey, Democratic voters are much more interested in topics like climate change, racial equity, and COVID-19 than the general public.

It’s unclear how this penchant for base-pandering started. Maybe it was Karl Rove’s tacit admission that base turnout, not persuasion, was th 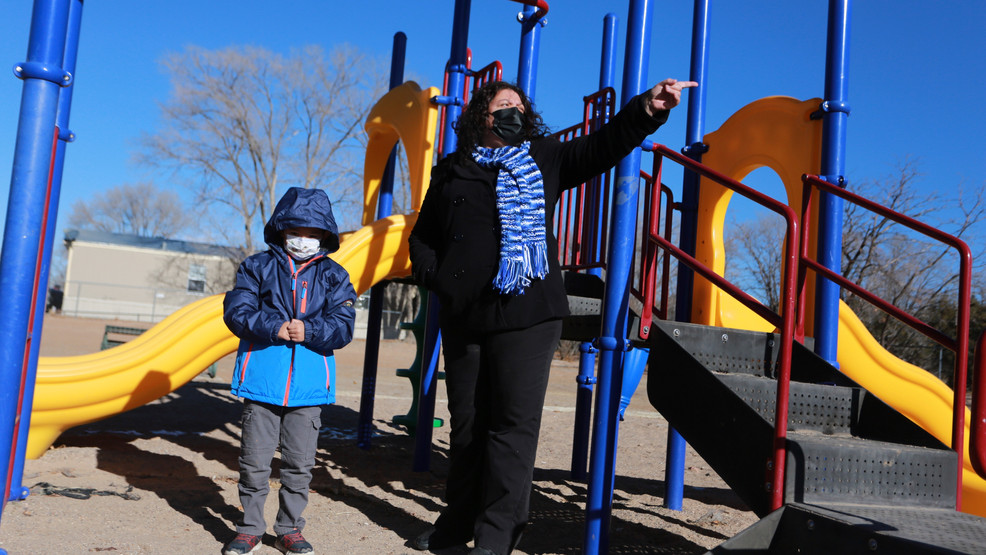