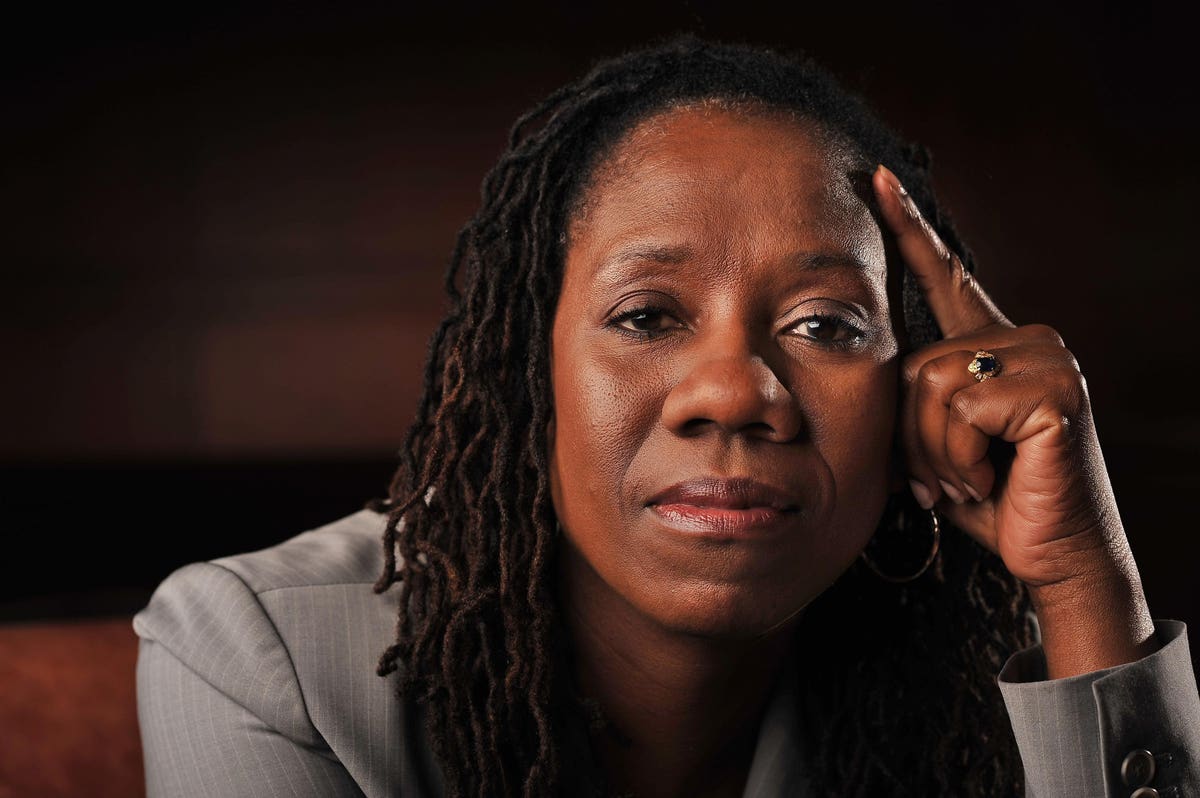 In 2020 Glamour dubbed Sherrilyn Ifill “a civil rights superhero” which may seem like public relations hyperbole to some…but they likely don’t know the force of nature that is Sherrilyn Ifill.

In 1988 when Sherrilyn Ifill began her career at the NAACP Legal Defense and Educational Fund (LDF) as a young civil rights lawyer litigating voting rights cases, the top grossing movie was Who Framed Roger Rabbit?, George Michael’s Faith topped the annual Billboard charts and Ronald Reagan was president. Five years later, Ifill left the historic organization to spend the next two decades teaching civil procedure and constitutional law to thousands of University of Maryland law students and writing On the Courthouse Work: Confronting the Legacy of Lynching in the Twenty-First Century before rejoining the Thurgood Marshall-founded, non-partisan organization in 2013 as its seventh President and Director-Counsel.

During Ifill’s near decade leading one of the nation’s most revered civil and human rights institutions, she not only expanded its reach but also elevated its profile to bring LDF’s work into mainstream conversation, tenaciously making the case that LDF’s work is nothing less than defending and maintaining democracy. She did one more thing along the way…. She got results.

Under Ifill’s leadership, the organization achieved remarkable gains advancing civil rights with particular focus on voter suppression, inequity in education, economic disparities and racial discrimination in the criminal justice system. Some of LDF’s recent accomplishments and ongoing work include the following:

· Challenging the Trump administration’s “Executive Order (EO) on Combatting Race and Sex Stereotyping” which placed unprecedented restrictions on diversity training. (The EO was later rescinded by the Biden-Harris administration.)

· Combatting hair discrimination by fighting for the CROWN Act—recently passed by the House of Representatives—to become law in all 50 states.