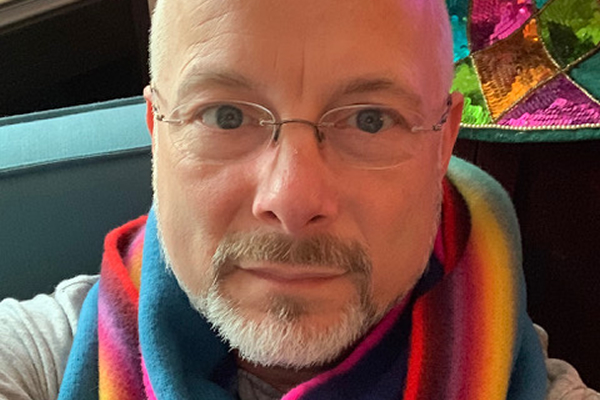 The many acclaimed LGBTQ+ people and allies who died in 2021 include:Laura Weinstein, a  transgender activist in Colombia died on Jan. 2 four days after she was hospitalized with difficulty breathing. She was director of Fundacion Grupo de Accion y Apoyo a Personas Trans (GATT), a trans rights group. Siegfried Fischbacher, the magician, who with the late Roy Horn, performed in Las Vegas as Siegfried & Roy, died on Jan. 13 at 81 from pancreatic cancer.

Bob Avian, a choreographer, director and producer died at 83 in Fort Lauderdale, Fla. from cardiac arrest on Jan. 28. With his frequent collaborator, Avian worked with some of Broadway’s most well-known and longest-running shows, including “A Chorus Line.”

Sophie Xeon, a.k.a. Sophie, a transgender producer and performer whose music was known as hyperpop, died on Jan. 30 in Athens at 30 after an accident.

Cloris Leachman, the Academy and Emmy Award-winning actress who performed in numerous movies and TV shows from “The Last Picture Show” to “Young Frankenstein” to “The Mary Tyler Moore Show,” died at 94 at her Encinitas, Calif. home.

Joseph Sonnabend, a physician who helped to establish the AIDS Medical Foundation (now Amfar), died at 88 on June 24 in a London hospital from complications from a heart attack.

Carmen Vazquez, a force in the world of LGBTQ rights died on Jan. 27 in Brooklyn at 72 from complications of COVID-19.

Sandie Crisp, a.k.a. the Goddess Bunny, a transgender actress, model and muse to West Hollywood’s avant garde,  died on Jan. 27 at a Los Angeles hospital at 61 from COVID-19. 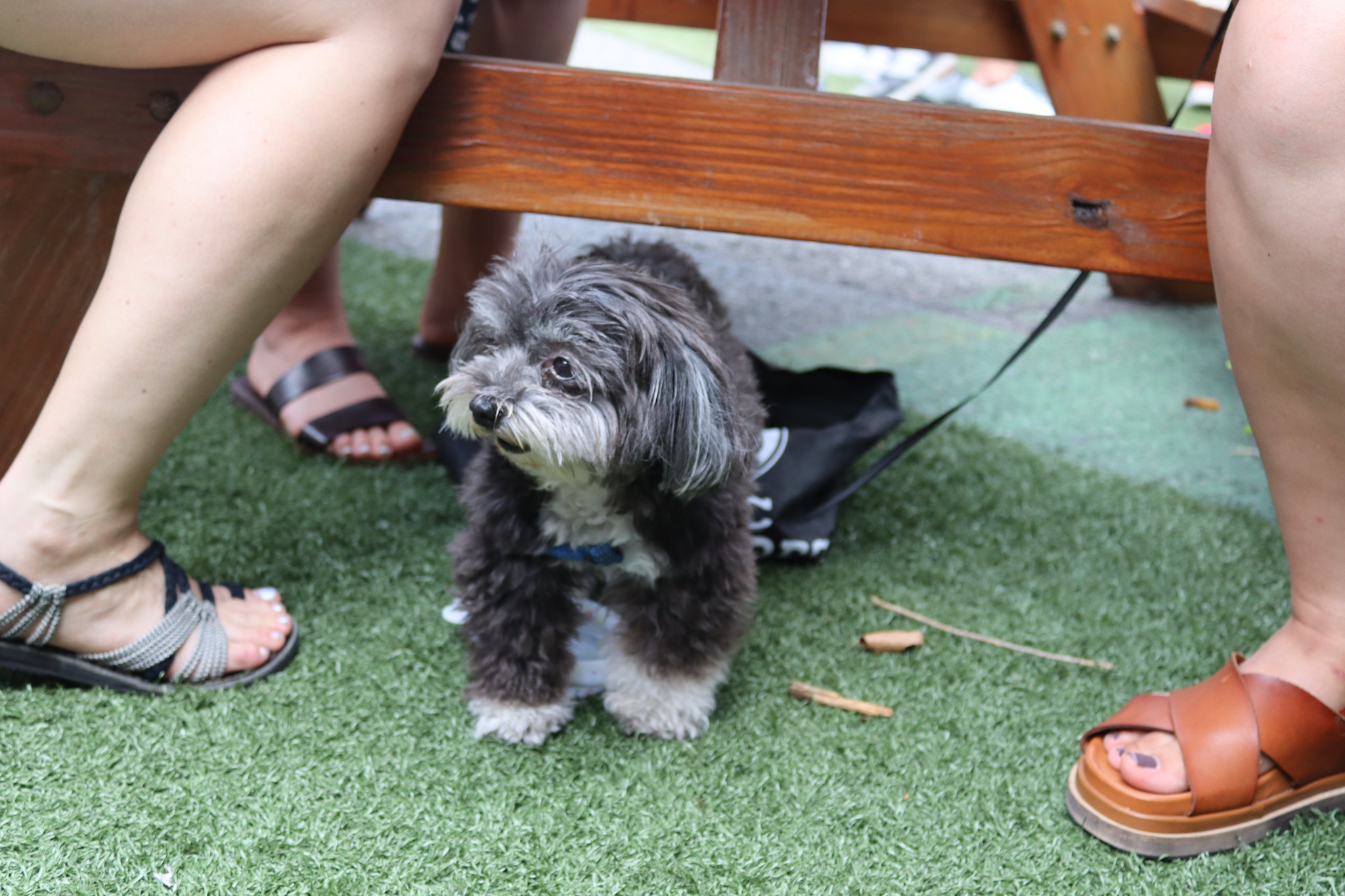 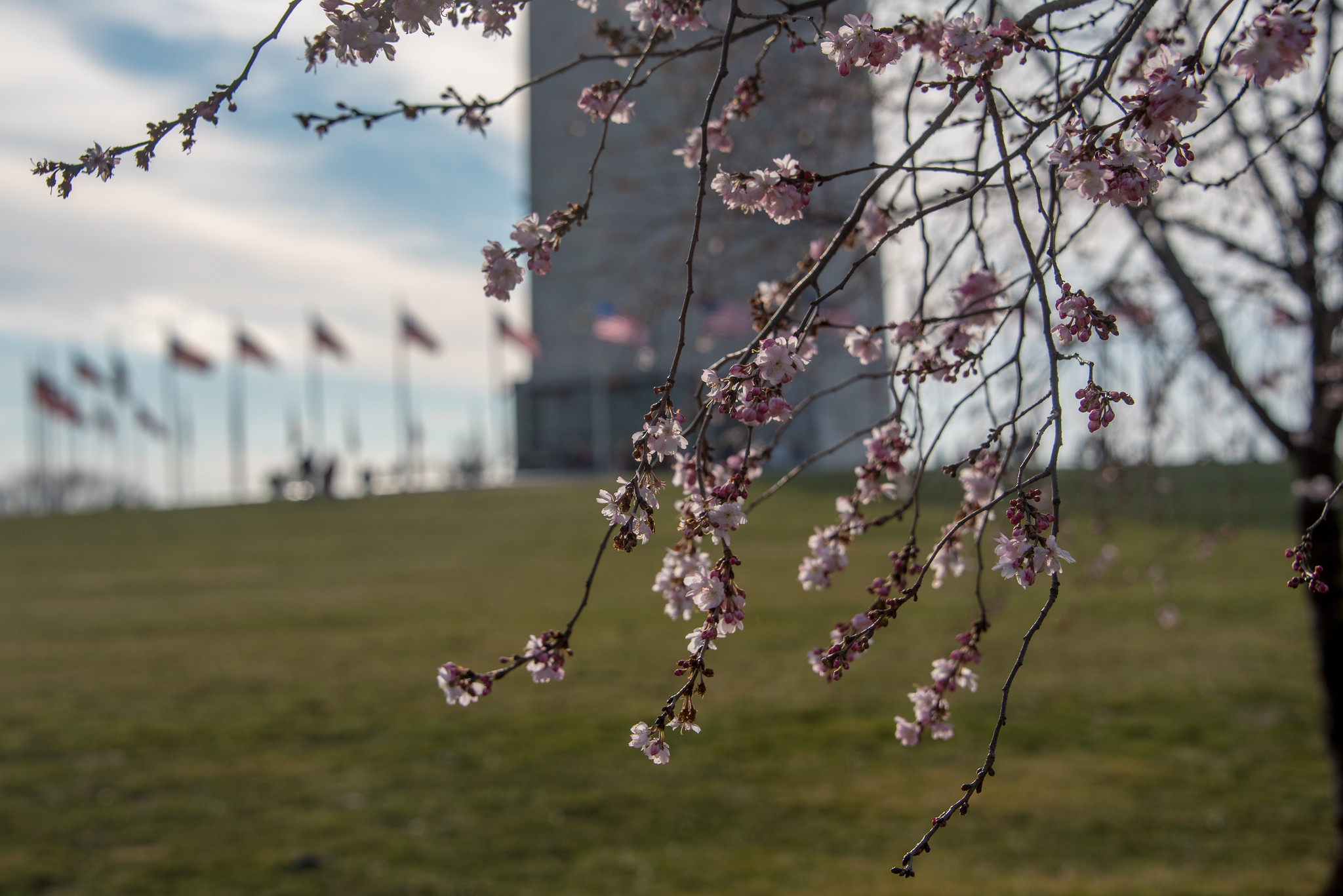